Andre the Giant, the Eighth Wonder of the World!

I'm making progress in choosing a winner for my Ultimate Griffey Card Giveaway.  In the mean time, here's a look at a few of the more bizarre "player" collections I've assembled through the years.  Up first is Andre the Giant: 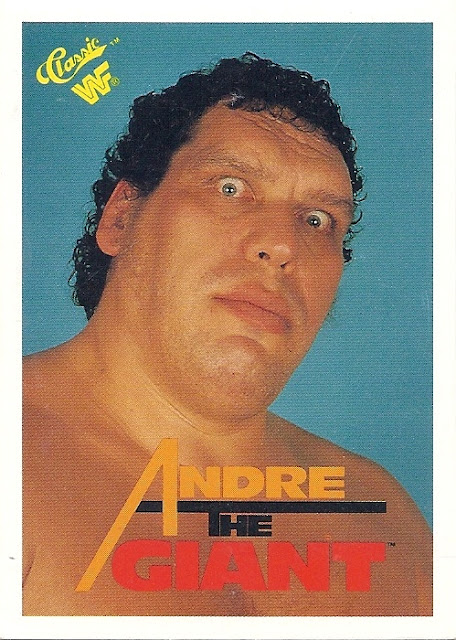 Andre the Giant was cool even before his image started getting stenciling it all over walls and telephone poles in New York City in the late 90’s.  If you weren’t into wrestling, you might remember him as Fezzik in the Fred Savage/Billy Crystal vehicle The Princess Bride wherein he delivered the immortal line “Anybody want a peanut?” 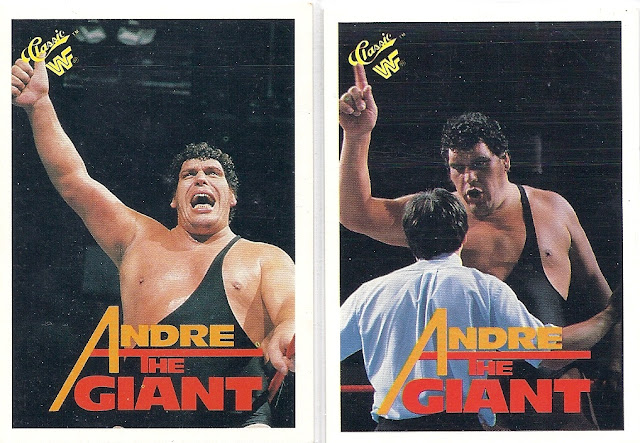 Andre Roussimoff was a Frenchman with a condition known as acromegaly or gigantism.  The 7’ 4” gentle giant was raised to be a farm worker; but having decided that was not his bag, he learned to wrestle and travelled the world instead. 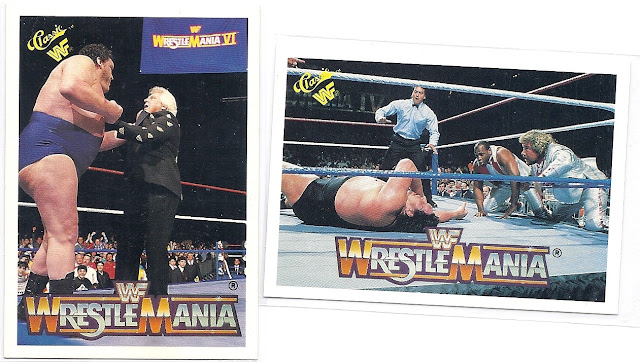 He hit the big time when he came to the WWF in the United States and started tearing it up in general.  Here he was voted both the most popular and the most hated wrestler both within a six-year period.  He had a famous rivalry with Hulk Hogan.  He could also put away beer like no other - it was once reported that Andre drank 156 tall-boys in one sitting.  That’s 34 2/3 six-packs. 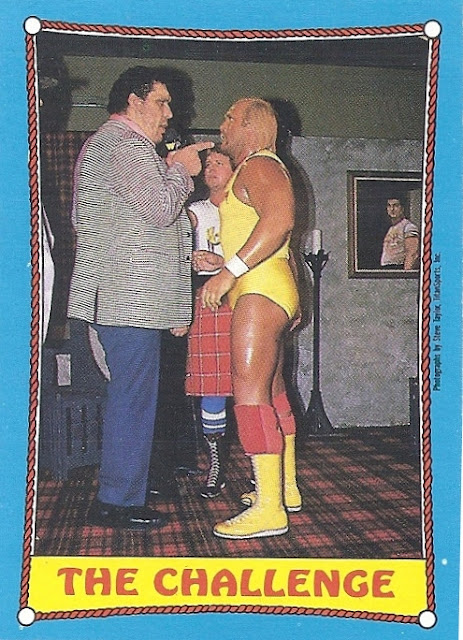 Sadly, Mr. the Giant passed away in his sleep in 1992 which was also the third time in four years he was named “Most hated wrestler” by the Wrestling Observer Newsletter which, having read that fact, I now hate.  In 2002 he was posthumously named the first inductee into the Pro Wrestling Hall of Fame. 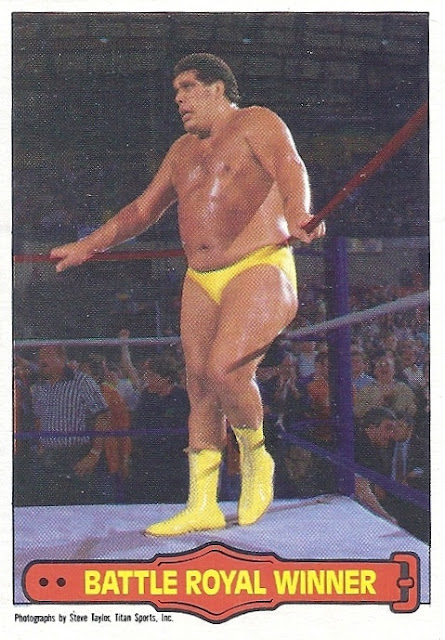 He is most recognizable today from the use of his image by street artist Shepard Fairey in his infamous Obey propaganda campaign.  He is also very good in The Princess Bride if you haven’t seen it. 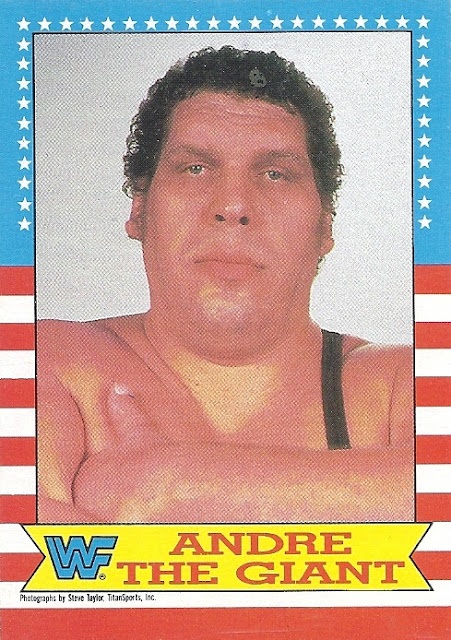