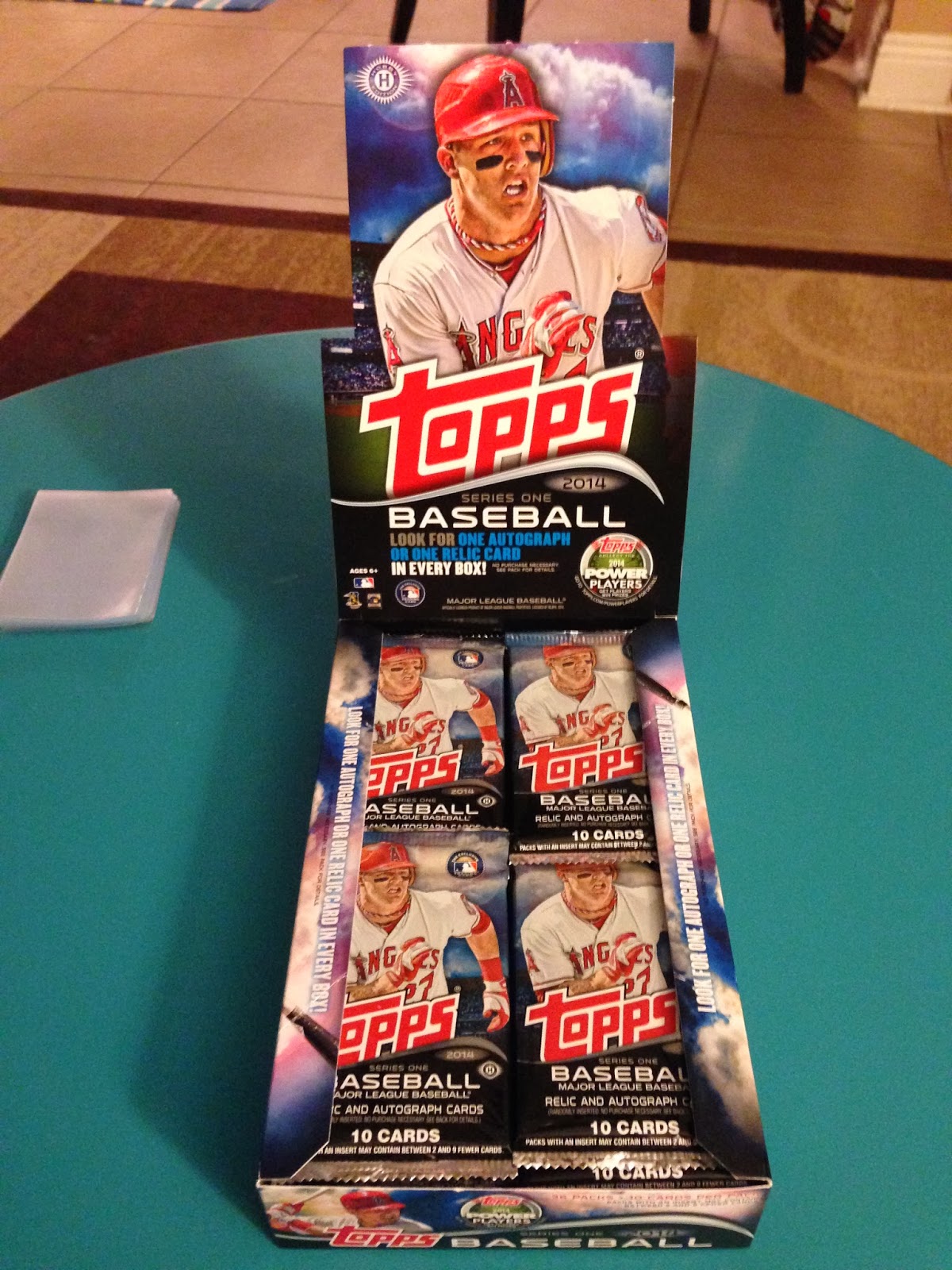 I guess I have a new tradition.  Last year when the flagship set came out I bought a box, and I used that purchase to justify this one.  My goal was to get most of the base set knocked out and a few of the more common Griffey inserts.  Turns out I got zero Griffeys.  None.  Nada.  But I don't consider this purchase a failure by any means.  I ended up with a bunch of great hits, and immediately scanned them all for your face balls to enjoy.  Here they are without base card interruption.

This was in my very first pack: I'm not going to lie - I was pissed.  I thought this was going to be the one relic in the entire box, and nothing against Ben, but I don't collect him or his team.  I got worried this box would be a bust.

Then this was in my second pack: 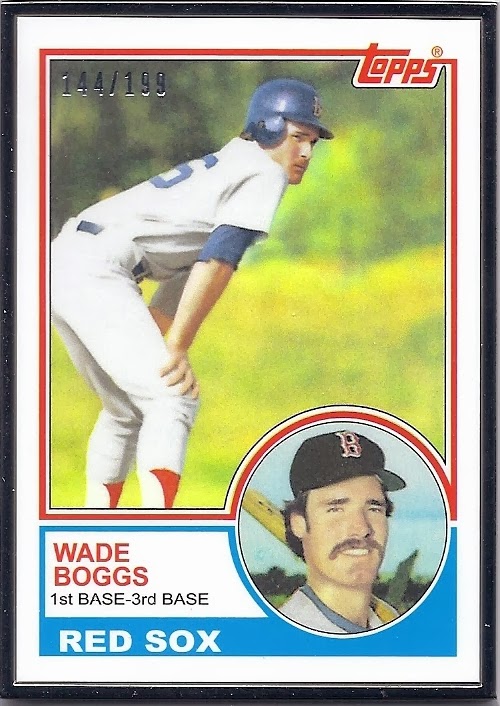 This is one of those framed rookie reprints they've been talking about.  It's got to be a quarter-inch thick and weighs about a half pound.  This one is the black-bordered version, the most common, but she's a beauty and probably my favorite pull from the box.  But wait, there's more.

This was in my fourth pack: 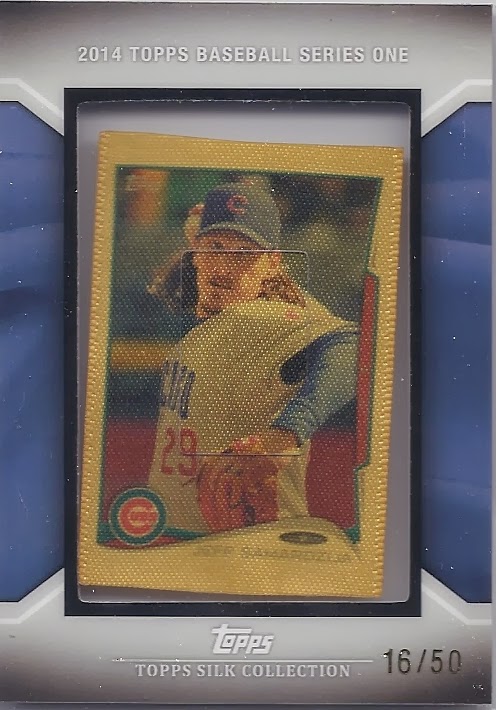 My first ever silk collection card.  This is of the newly-mustachioed Jeff Samardzjidzidjaba.  I'm officially a fan of this parallel.

But the hits kept coming.  This was in my seventh pack: That would be the 1/1 black printing plate of Andres Torres.  I don't know him, but hopefully somebody will.  It's the first printing plate I've ever pulled myself.

In my eighth and ninth consecutive packs were these guys: 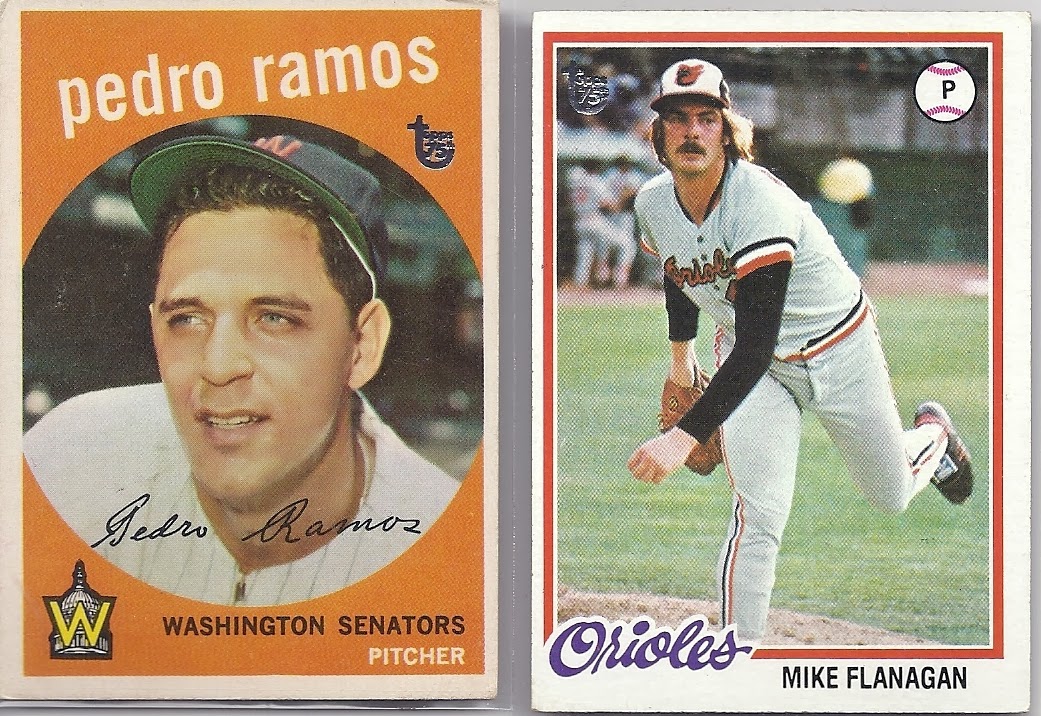 A couple of lovely foil-stamped vintage buybacks.  Part of me was thinking "hot box" at this point, but thereafter the hits stopped and all I got were relatively standard parallels and inserts.  Here's all of them: 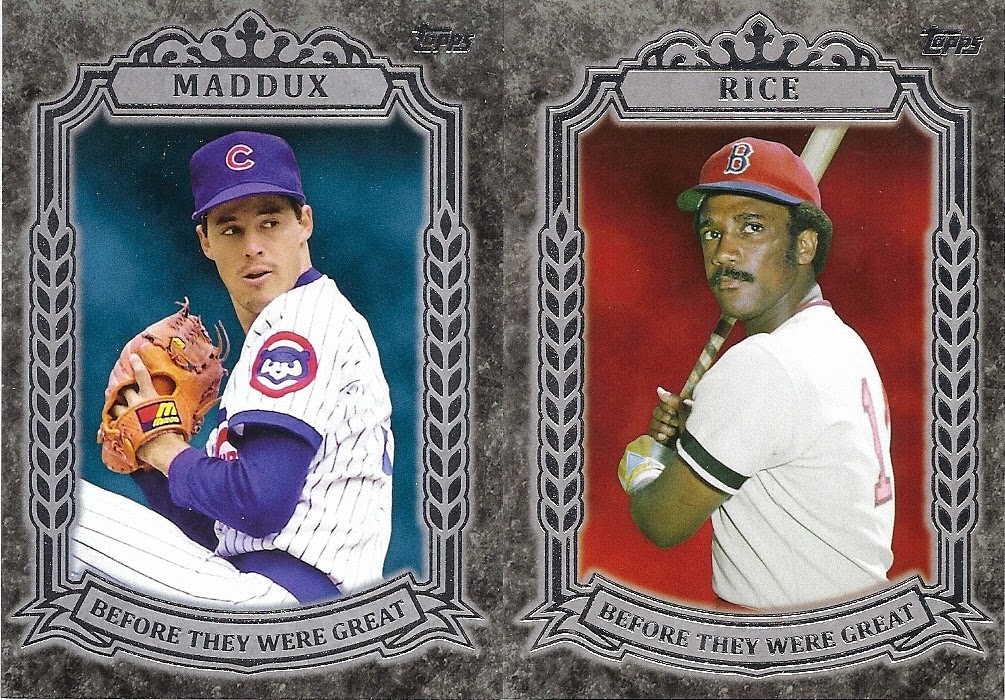 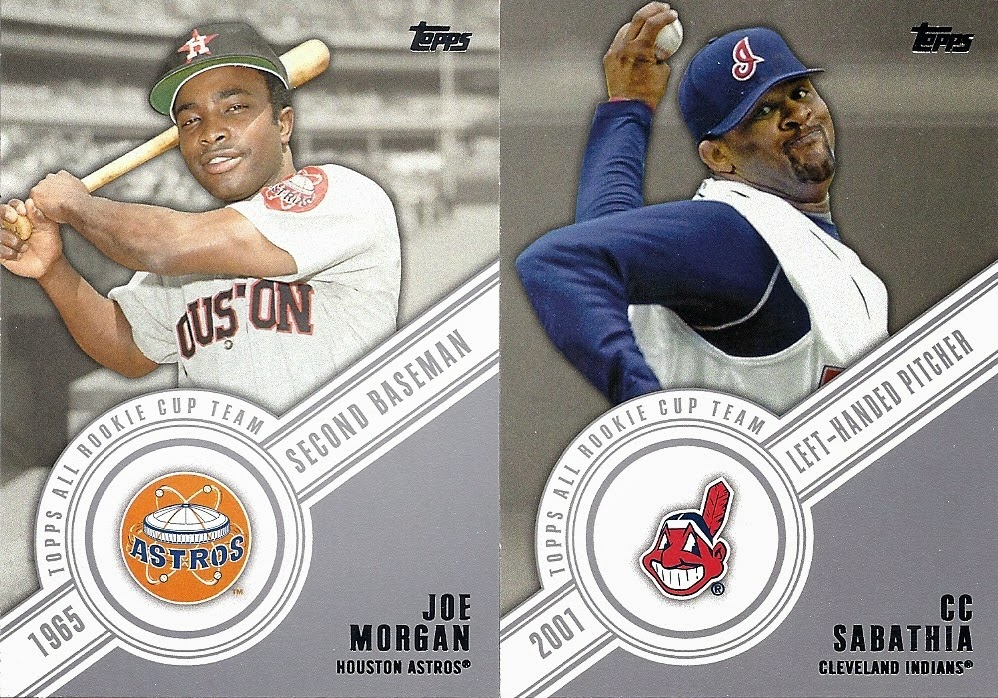 These cards without relics don't really do it for me. 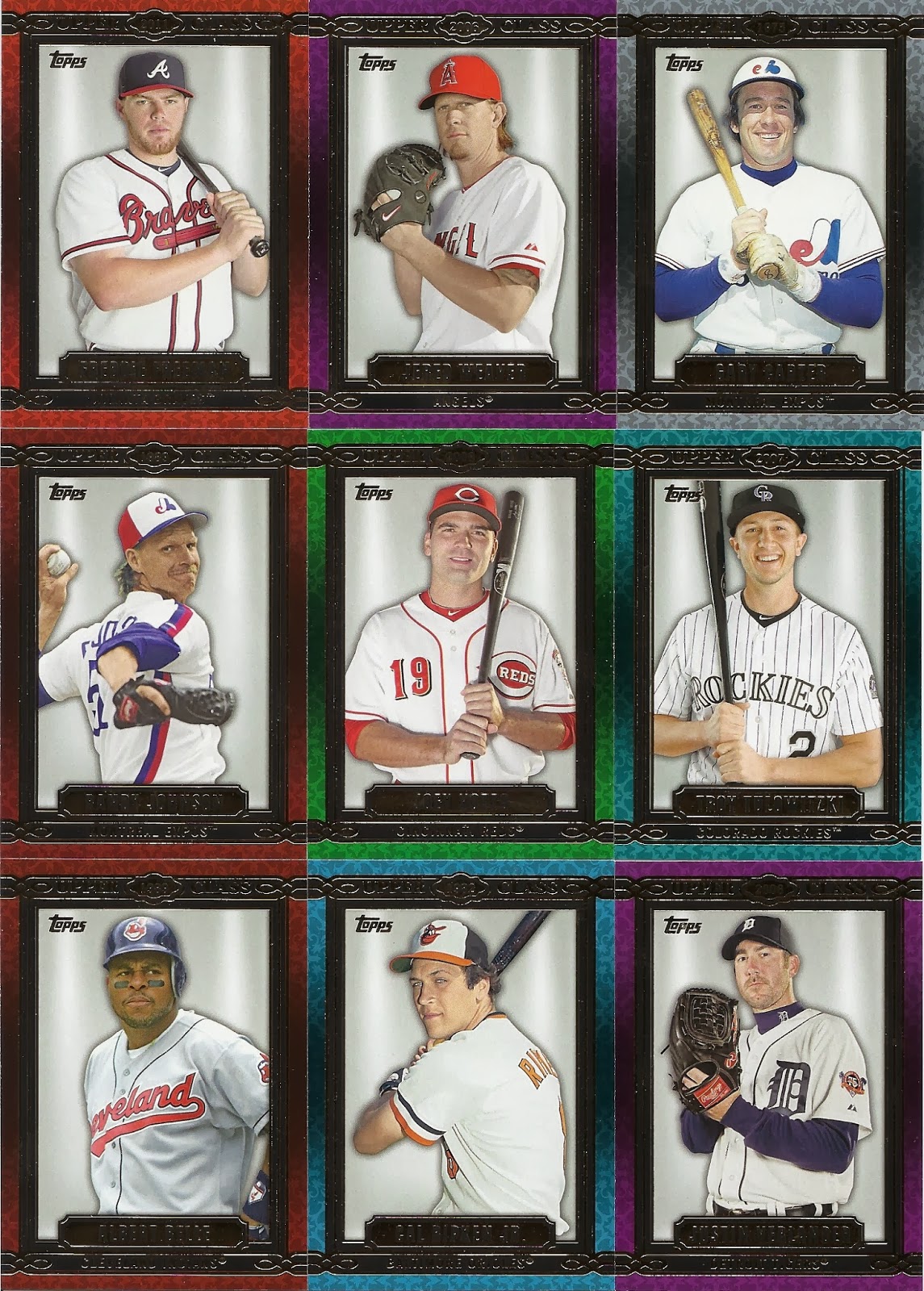 These are growing on me. 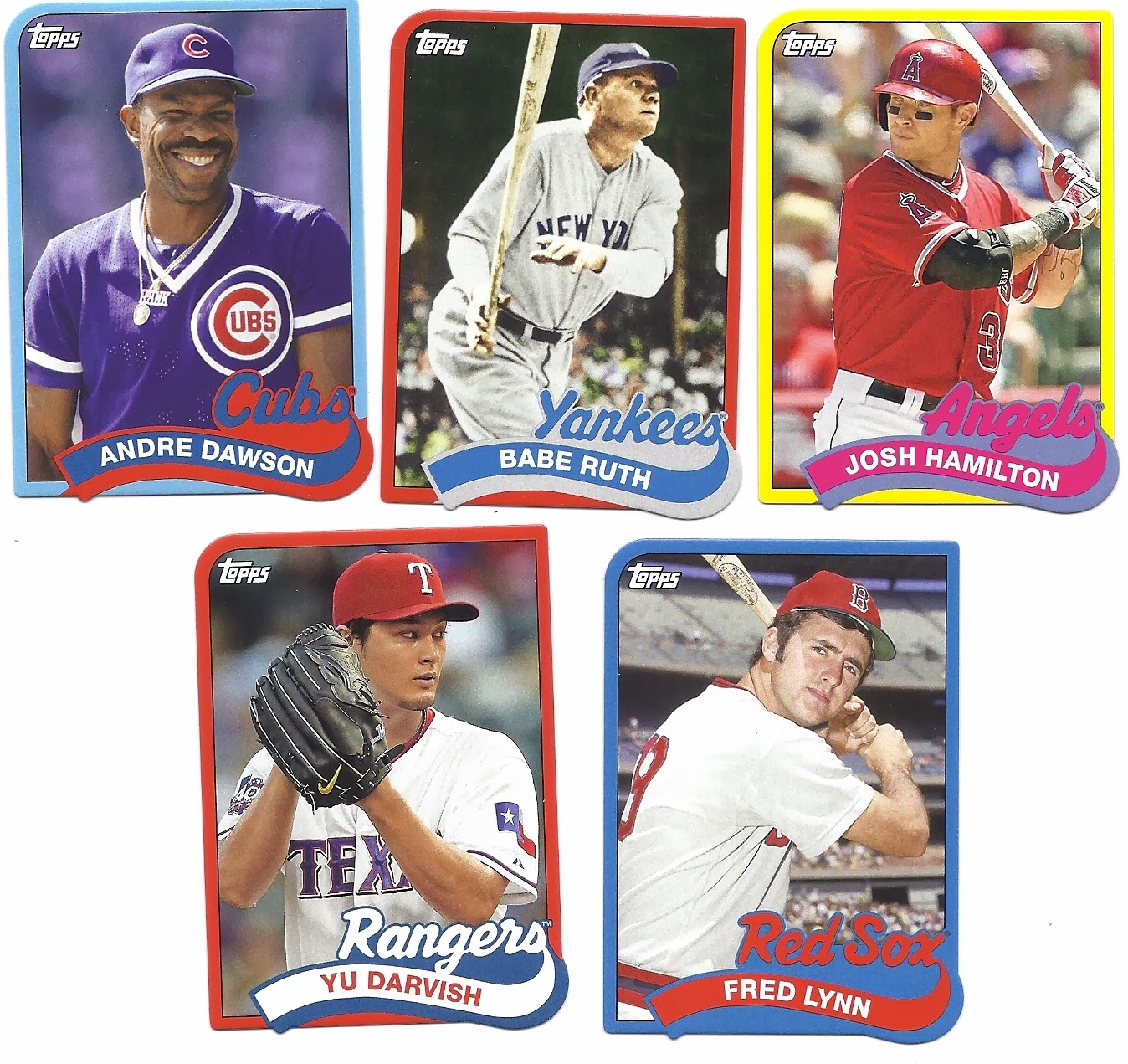 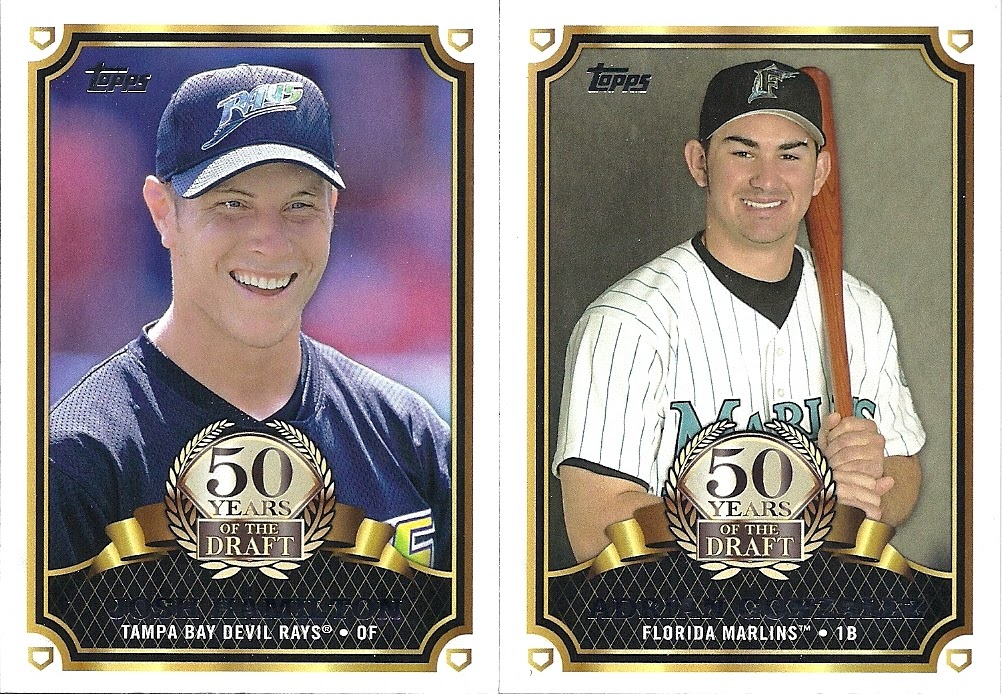 These I find just OK, but I do like the concept. 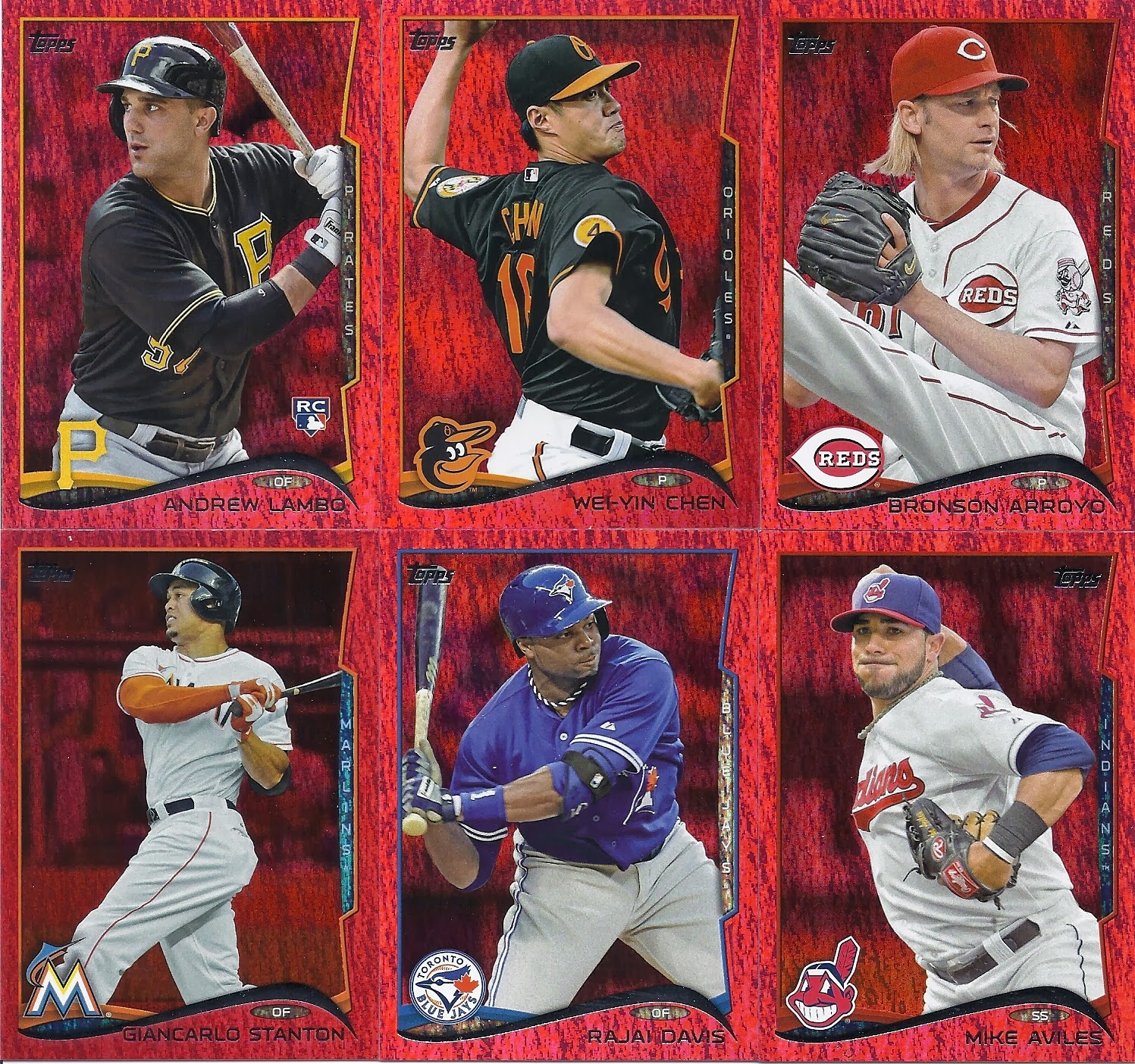 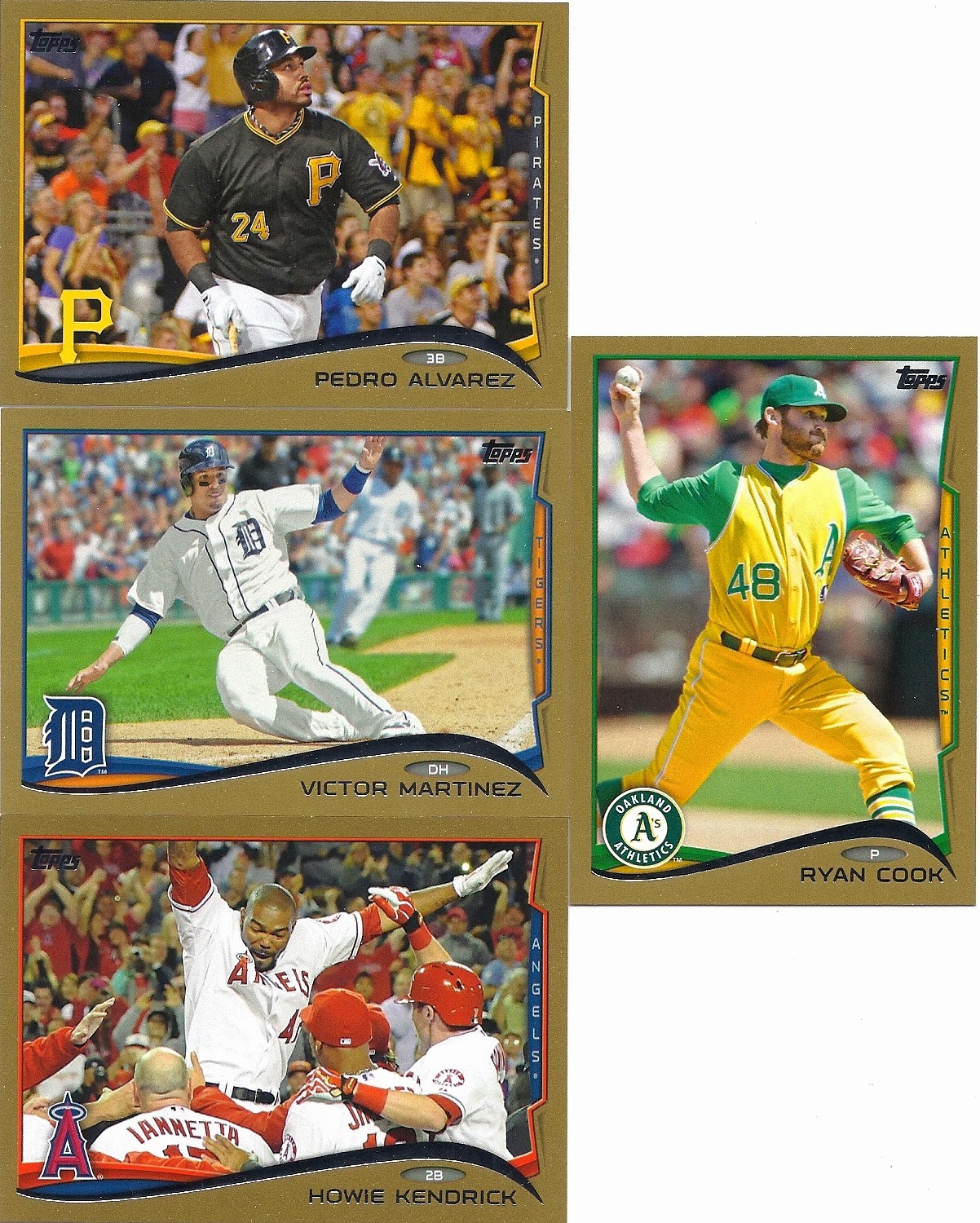 Still not sure what to do with these Power Player cards.  I'll probably just bite the bullet and put the codes into the website.  Maybe I'll win a cool autographed Griffey or something.

As for the base cards, the box contained 296.  Number of duplicates?  ZERO.  Well done, Topps.

I have yet to comb through my base cards for SP's, but I'm happy with my hobby box even if I find none.

As a whole I like the 2014 set.  I hear a lot of complaining about the cards around the blogsphere, but I really have no idea why.  The photography is fresh and fun, and I even like the base card design.  It's neat.  No hate here.

As usual, most of this is available for trade for Griffeys.  I only need 22 cards to complete Series 1 now, so I'll have that list up soon.  I also have a bunch of extra base cards from my previous 2014 purchases, so those are available, too.