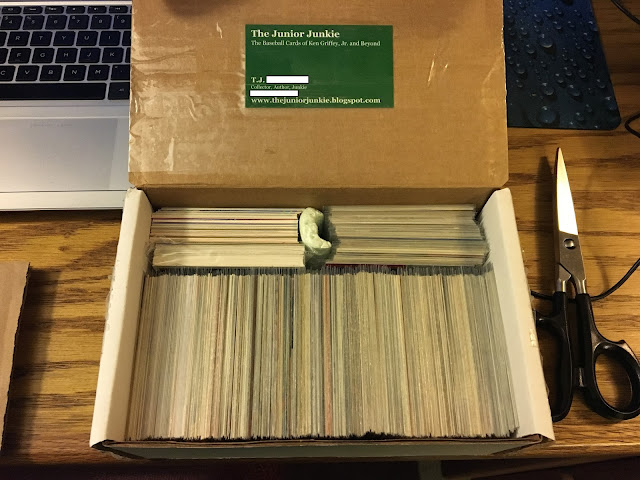 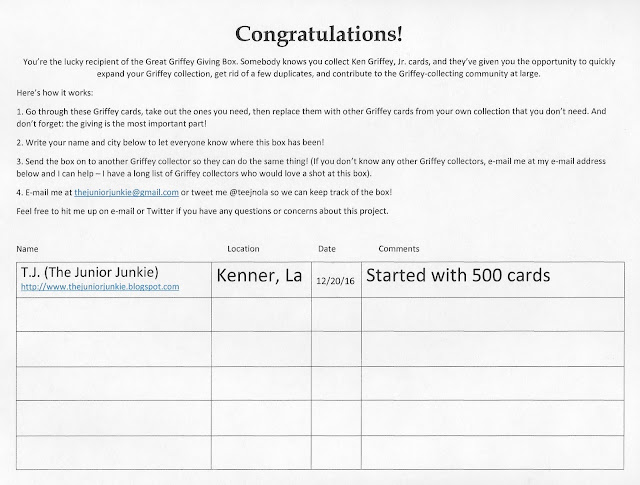 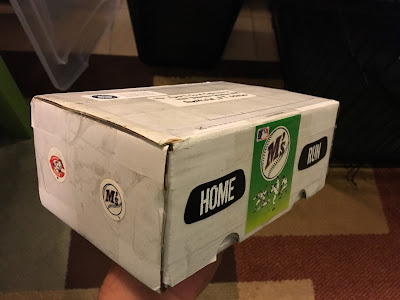 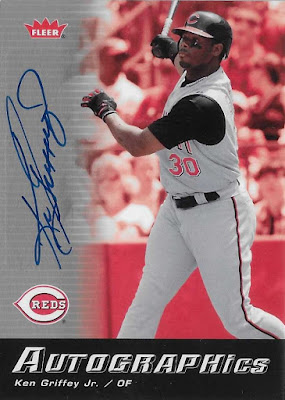 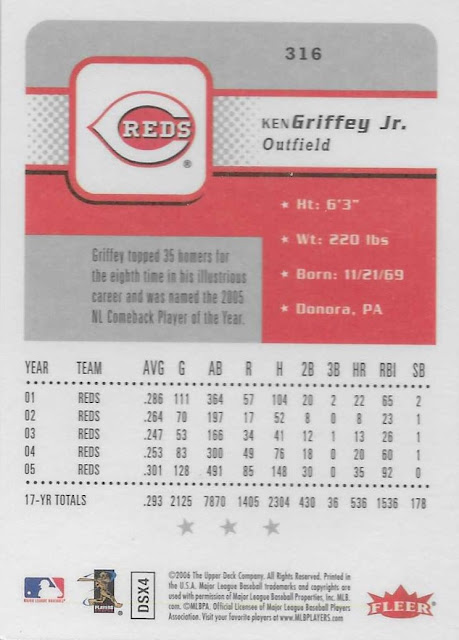 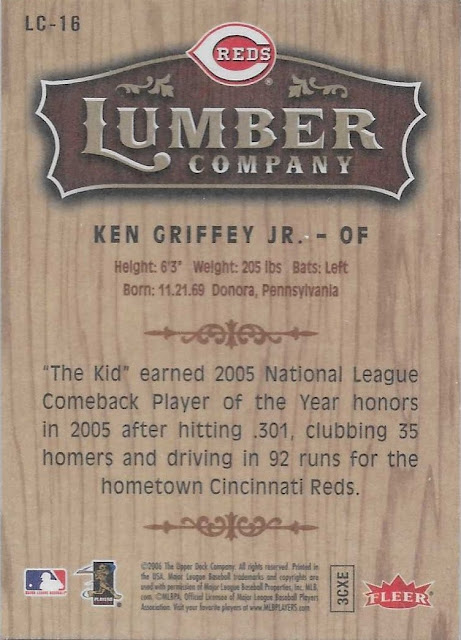 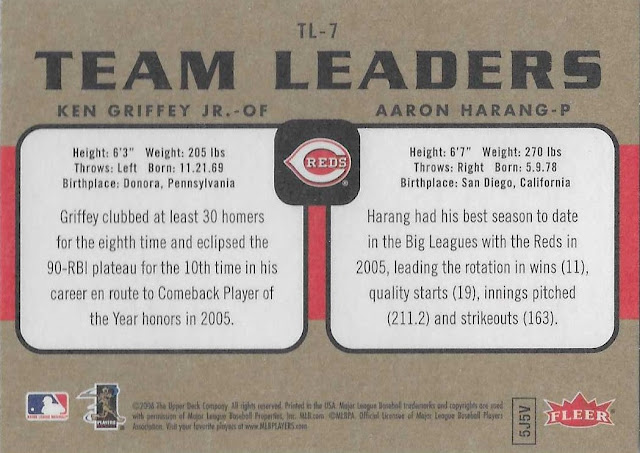 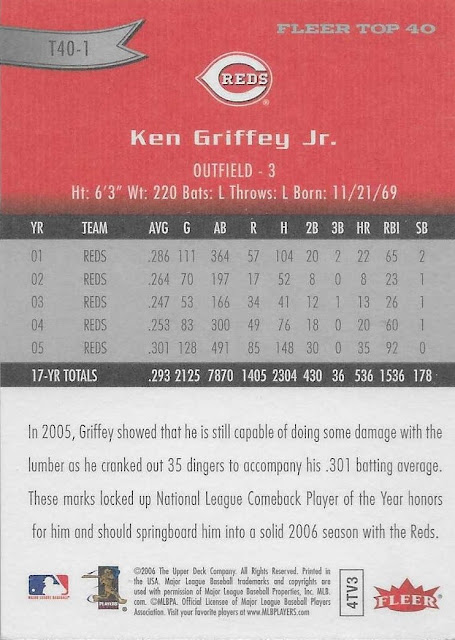 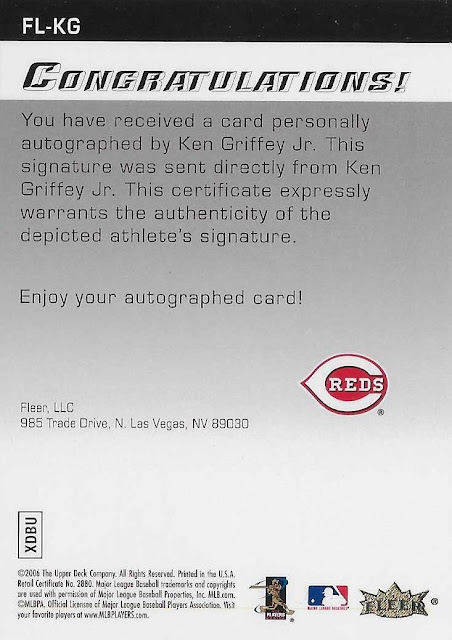 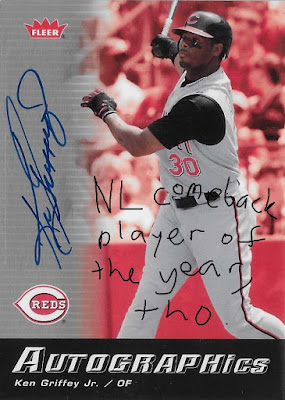 That glossy insert is not easy to come across but it shouldn’t be terribly expensive when I finally find it. The jersey relic is on eBay right now for $15.00 but that’s just a little more than I’d like to spend on it. Unfortunately the photos on that auction fail to show the card back, so I have no way of knowing whether Griffey’s NL Comeback Player of the Year honors get a mention. If not, well, that’s why God made sharpies, isn’t it?
Posted by The Junior Junkie at 6:04 PM 5 comments: