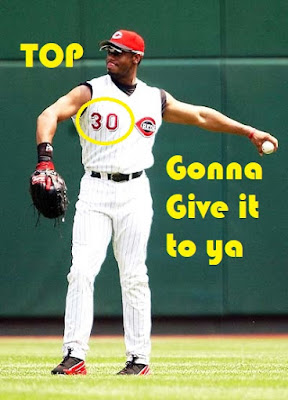 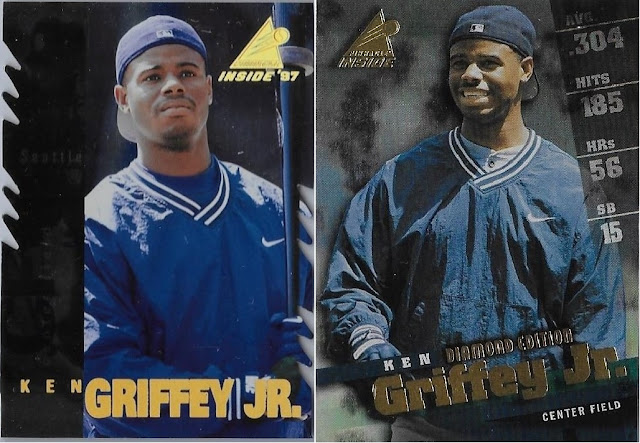 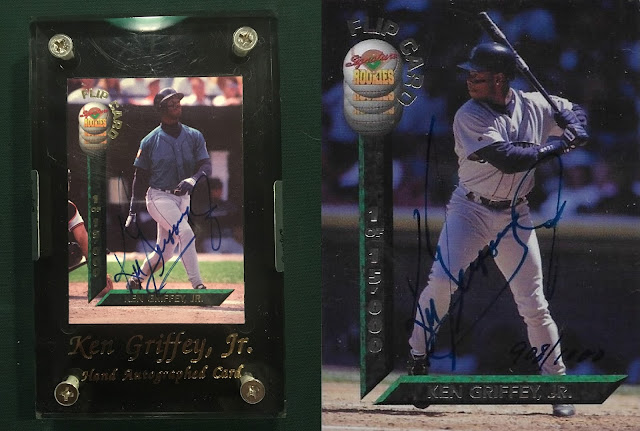 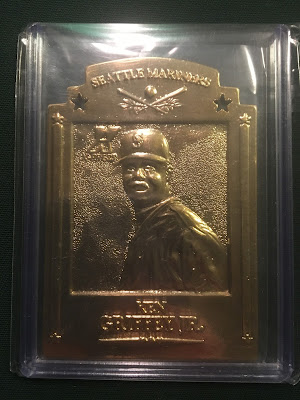 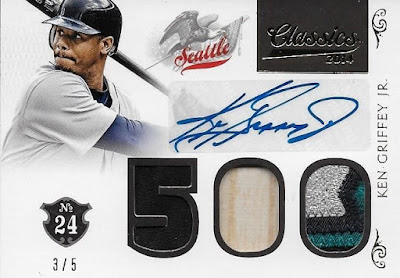 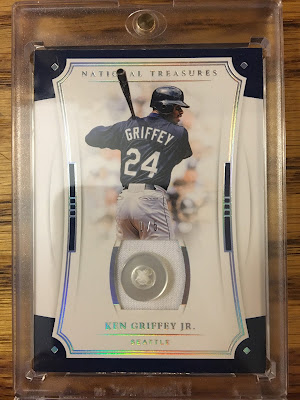 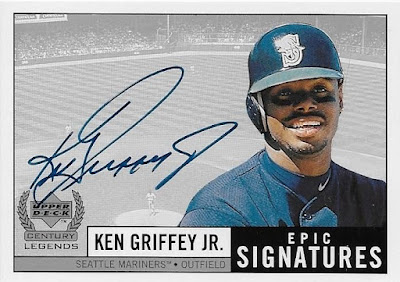 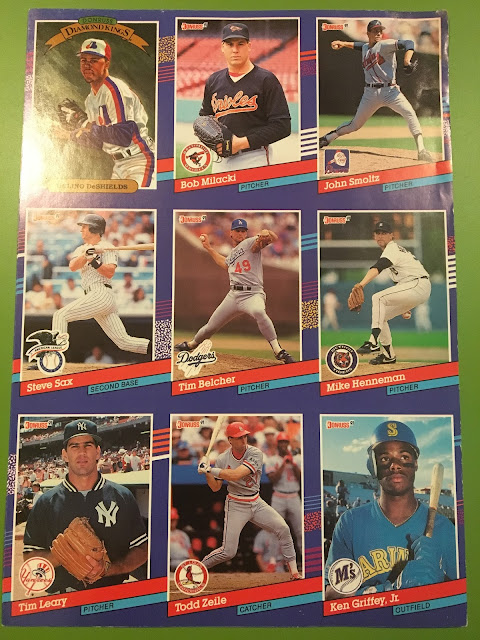 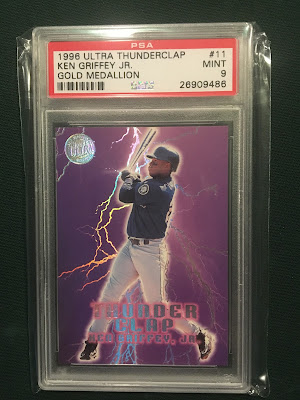 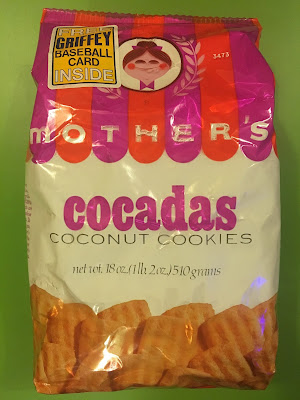 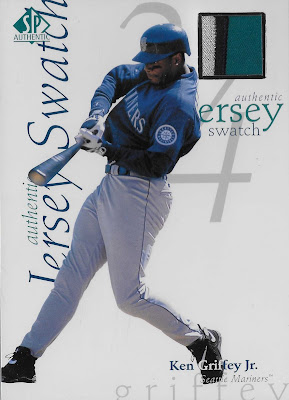 Thanks for reading. And for not deleting me from your blog roll after 5 months of silence. That was dope of you.
Posted by The Junior Junkie at 7:00 AM