This has been a long time coming.

As OCD as I am about the Griffey collection, that is not the case when it come to many of my duties as a blogger. In particular, my ability to trade responsibly and efficiently.

This is despite having been nominated for most generous blogger of the year. I'm terrible.

On January 16th, 2013 I completed my first trade with Marcus from All the Way to the Backstop. Marcus took a chance on the new guy, and he opened a door for me to a world of possibility. For that I thank you, sir.

Now it's two years later, and while trading is something I love to do, I rarely find the time to do it. Trading is an active pursuit. It's not the sort of thing you can do while sitting in front of the TV watching House of Cards on Netflix.

I've decided that trading can be easier, and I'm taking steps now to make that a reality.

When I began this blog and started the trade ball rolling, I created an Excel document called Tradelist which I use to this day. It's a simple grid format database with each blog's title, blogger name/handle, e-mail, physical/mailing address, a short overview of what they collect, and a small column for notes.

At least that was the plan.

Tradelist became a jumbled mess of information over the following months and never recovered. Blanks all over the place where information I definitely had should go, addresses where e-mails should be and vice-versa, incomplete want list information, and a notes section that went all but unused.

Late last month I was sorting my "Blogger Trade" box into stacks (I owe a lot of you). This box is where I put anything I think someone else might want. The problem was that I didn't remember who everything was for.

Here's an example: Kerry Wood. Someone out there collects Kerry Wood because I've seen it. Since then I have been setting aside Kerry Wood cards. I have a healthy stack now. So, who were they meant for? Is it someone I've traded with? Could it be someone new who might not even want to trade with me? What is the next step?

That was last Thursday. I decided to pausemy sorting of trade fodder on the spot until such time as I could be sure I was sending the right cards to the right people. Since then I have been working a little each day to bring Tradelist 100% up-to-date, and I'm really, really close.


Step one was to go through my own blogroll one-by-one, updating. Not just the bloggers I know and trade with - all of them. I've found that I have not in fact traded with most of you. Also many of the blogs I follow haven't posted in several months and some in over a year. I'm currently getting all the blanks filled and the inactive bloggers removed from the Tradelist as appropriate (I know some are still active traders but not bloggers).

The most tedious part of this process is updating want lists. I like to list a team, a few players, and maybe a mini-collection or two; but some of you collect like thirty dudes. Those lists get long. Some of you are strictly set-builders or team set builders, and I indicate you as such so I know to check the want list on your blog.

It's been time-consuming but interesting. For example, here's a few things I've learned while doing this massive project:

Most popular teams: Braves, Yankees, Dodgers, in that order.
Least popular teams: Devil Rays, Nationals, Athletics, in that order. (not necessarily unpopular, but fewer bloggers who collect them)
Hardest person to find stuff for: Tim Wallach - one dude. That's tough.
Easiest person to find stuff for: Dime Box Nick - In addition to lots and lots of mini-collections, he loves most anything, including '95 Fleer (I'm also in that boat).

What's been fun but also kind of weird is that I've been adding not only information for bloggers I've traded with, but also that of bloggers I want to trade with or even just read regularly. Bo of Baseball Cards Come to Life is one of these. I saw he is building a set of '95 Upper Deck which I have a ton of. That ball is now rolling.

I should mention here that some of you may have noticed me suddenly commenting on a post you put up months ago or on one of your want lists. That was me checking your blog to see if I should add you to the Tradelist and noticing you collect something I may have a lot of. Hit me back. That stuff is yours.

I've also been having a lot of "aha" moments as I realize why I've been saving a certain player's cards. Now I know who they were for, and we can proceed.

When this project is done (definitely this week), I'll re-evaluate the contents of the Blogger Trade box and start sending stuff off accordingly.

In addition to all this I also got a small pocket calendar, and I've begun recording trade packages received and sent. That started in January, so if anyone sent me something before then and never heard back, let me know. I'll make it right.

After that begins Phase II. This will involve creating an entirely new Excel document that will list teams, players, and mini-collections alphabetically and the bloggers that collect each. That will make it easy to cross-reference trade fodder with the blogger that might want it. That's going to take a long time, too. 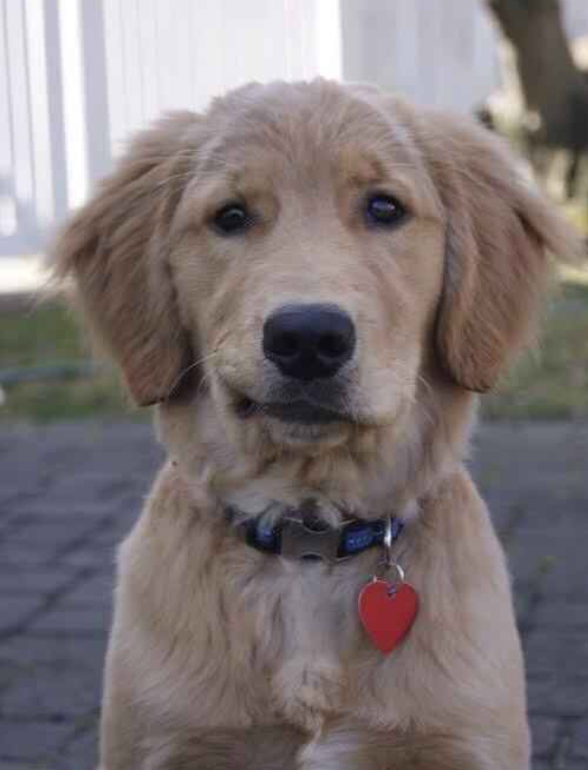