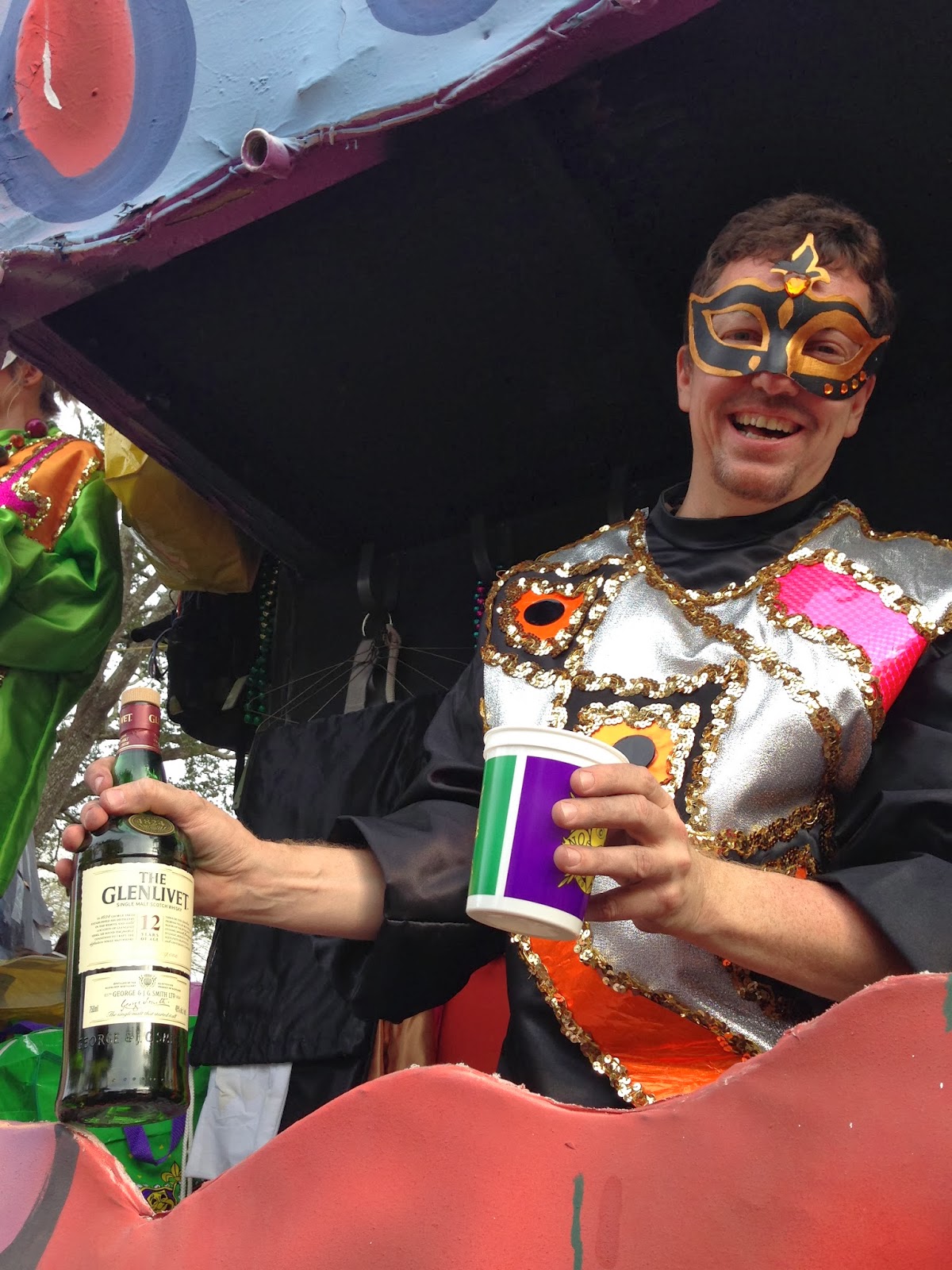 This post is perfectly safe for work.  Scroll on.

As you may or may not know, The Junior Junkie is a New Orleans blog.  I’m born and raised here, and I try to add some fun tidbits about New Orleans life into my blog posts when I can.

That said, I've been absent from blogging over the past few weeks for good reason.  Mardi Gras has just come and gone.  When it’s such a major part of your life for two weeks out of every year, it’s hard not to talk about, so here is a post about all the shenanigans we've been up to in the Big Easy.


Carnival in a classic sense means to eat meat, used in a time when people would binge in preparation for the purge of Lent that begins Ash Wednesday. Mardi Gras is that last Tuesday before lent, making it the last day for Catholics to get their party on. All this has evolved, of course, well beyond the religious overtones into an indescribably huge public party here in New Orleans drawing visitors from all over the world.

From the Wednesday before all the way through Fat Tuesday there are multiple parades rolling every night in Uptown and Metairie. On those days everybody gets off work early or doesn’t work at all. Most businesses apart from a few grocery stores are closed on Tuesday, and some are also closed Lundi Gras (Monday).


The parades are presented by “Krewes” with names like Orpheus, Muses, Hermes, and Nyx. The “Superkrewes” of Endymion and Bacchus roll Saturday and Sunday nights, respectively. Mardi Gras Day is reserved for Rex and Zulu and truck parades featuring several hundred floats. Wednesday night was the relatively new Krewe of Chewbacchus.

Krewes are exclusive clubs sanctioned by the city. They build their own floats with help from Blaine Kern, the official float-maker of Mardi Gras. This is a process that that never ends. As soon as the floats come back from parades, the process of building new floats begins again. A buddy of mine works at Kern Studios and occasionally posts pictures on Facebook of what he is working on that day. We get to see a lot of the float art before the parades roll. He may have the coolest job of anyone I know, although I’m sure would disagree.

Each parade has a theme. Most themes have to do with the city or nature or Greek mythology. Some such as Chaos, D’Etat and Muses are satirical and funny. The floats are mixed with high school, college, and military marching bands as well as dance teams and the occasional ragtag group of mostly-drunk adults either on roller skates or playing instruments.  Some do both.


Enough talk - how about some pictures? 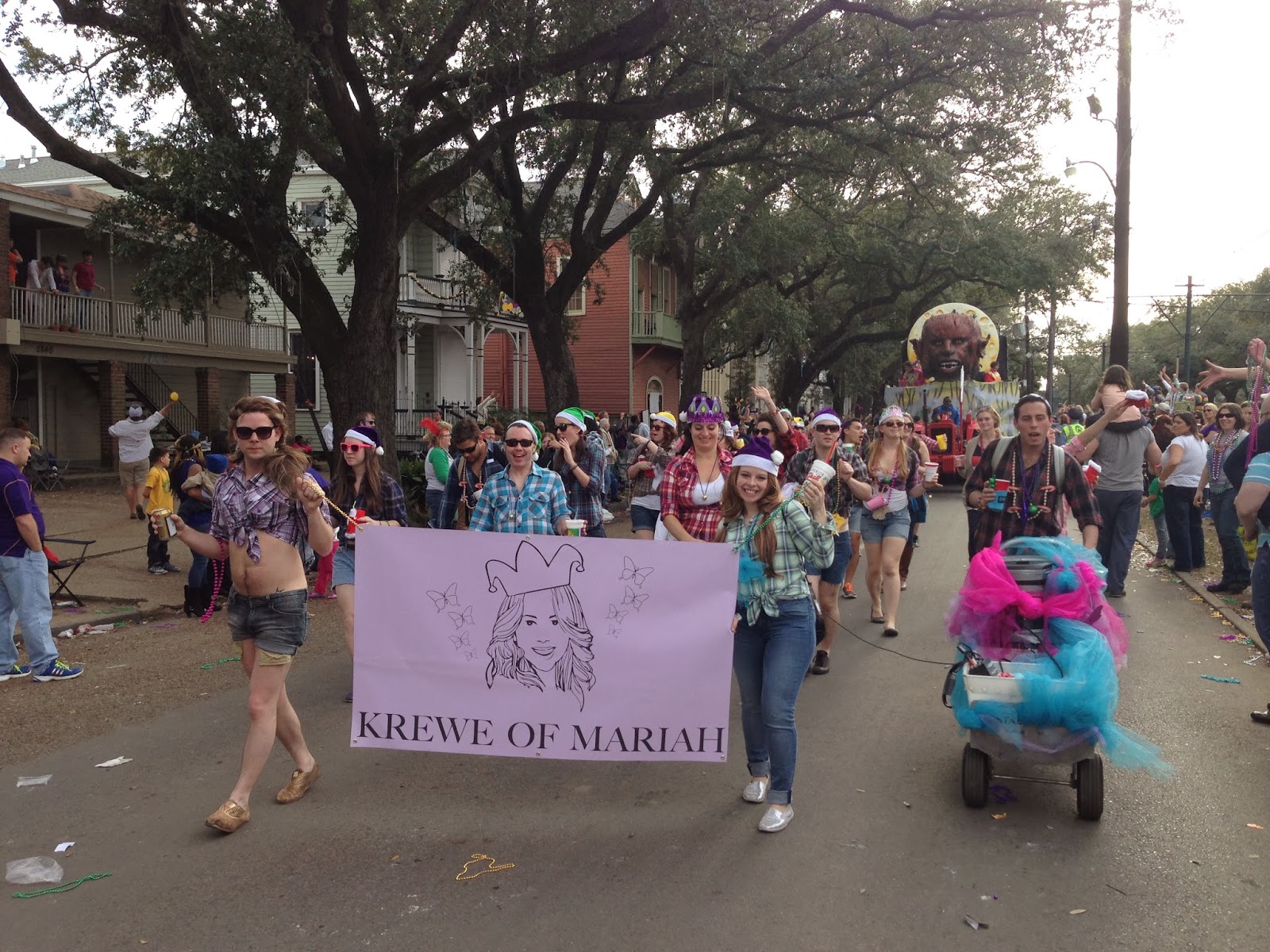 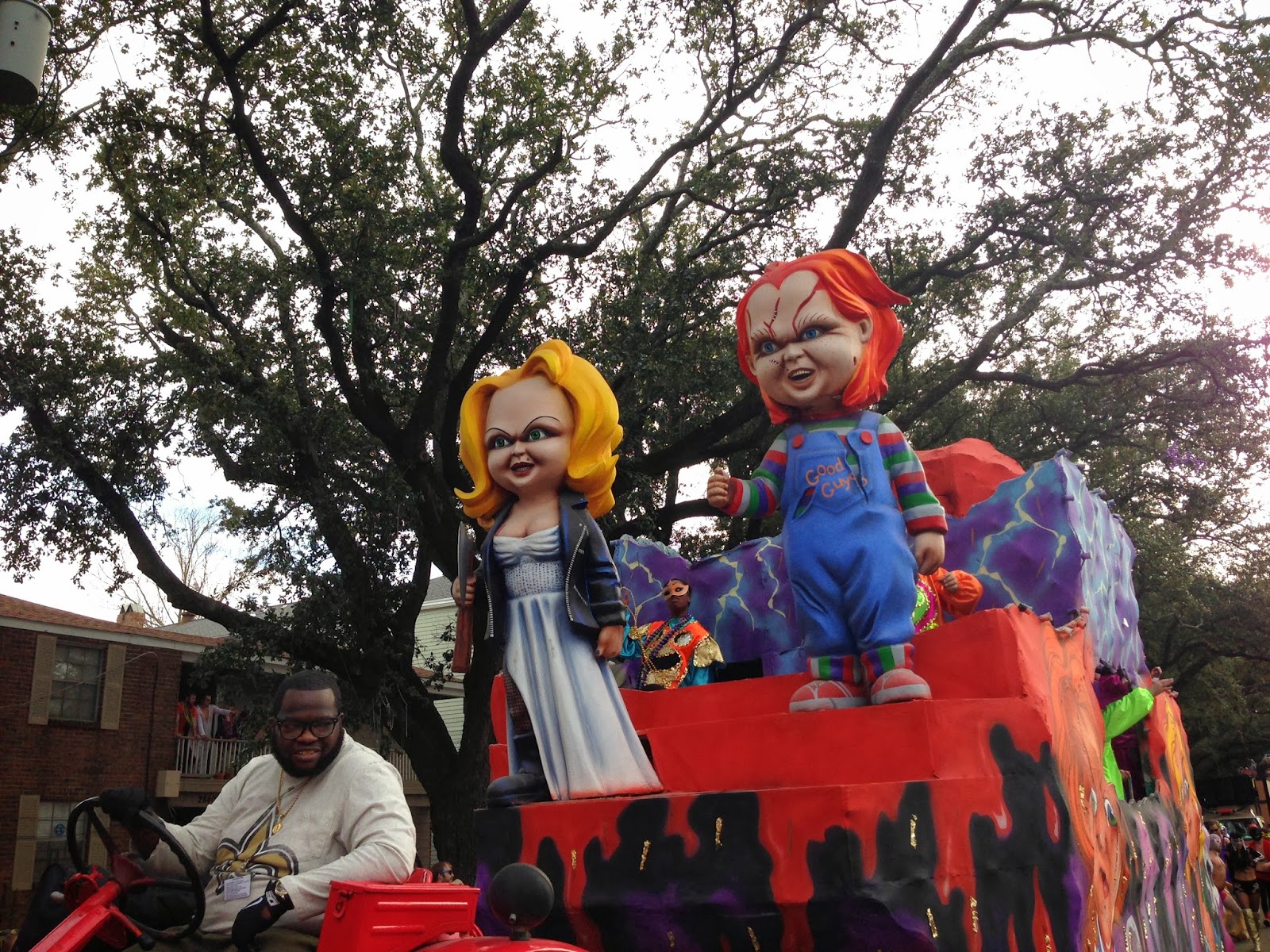 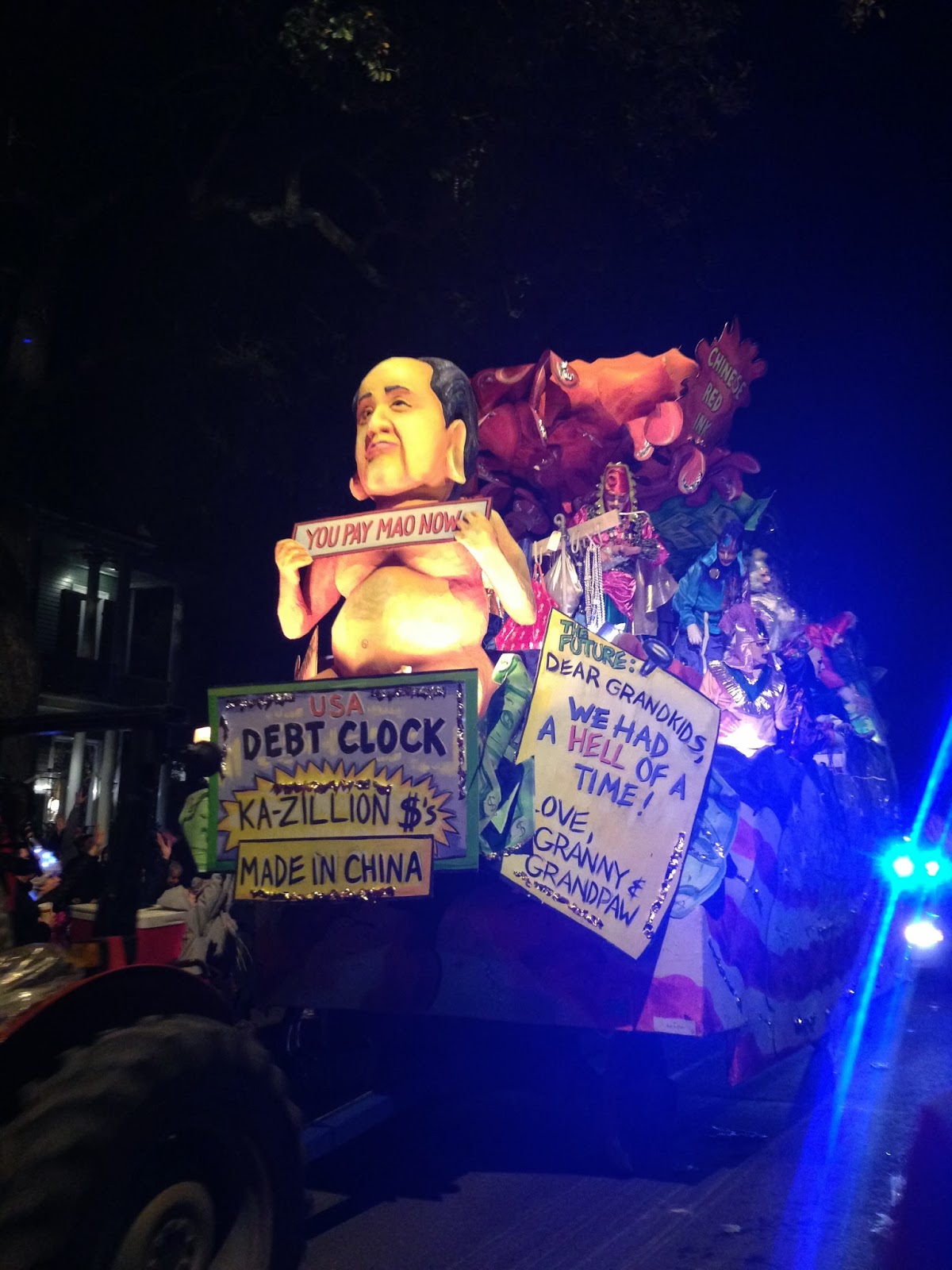 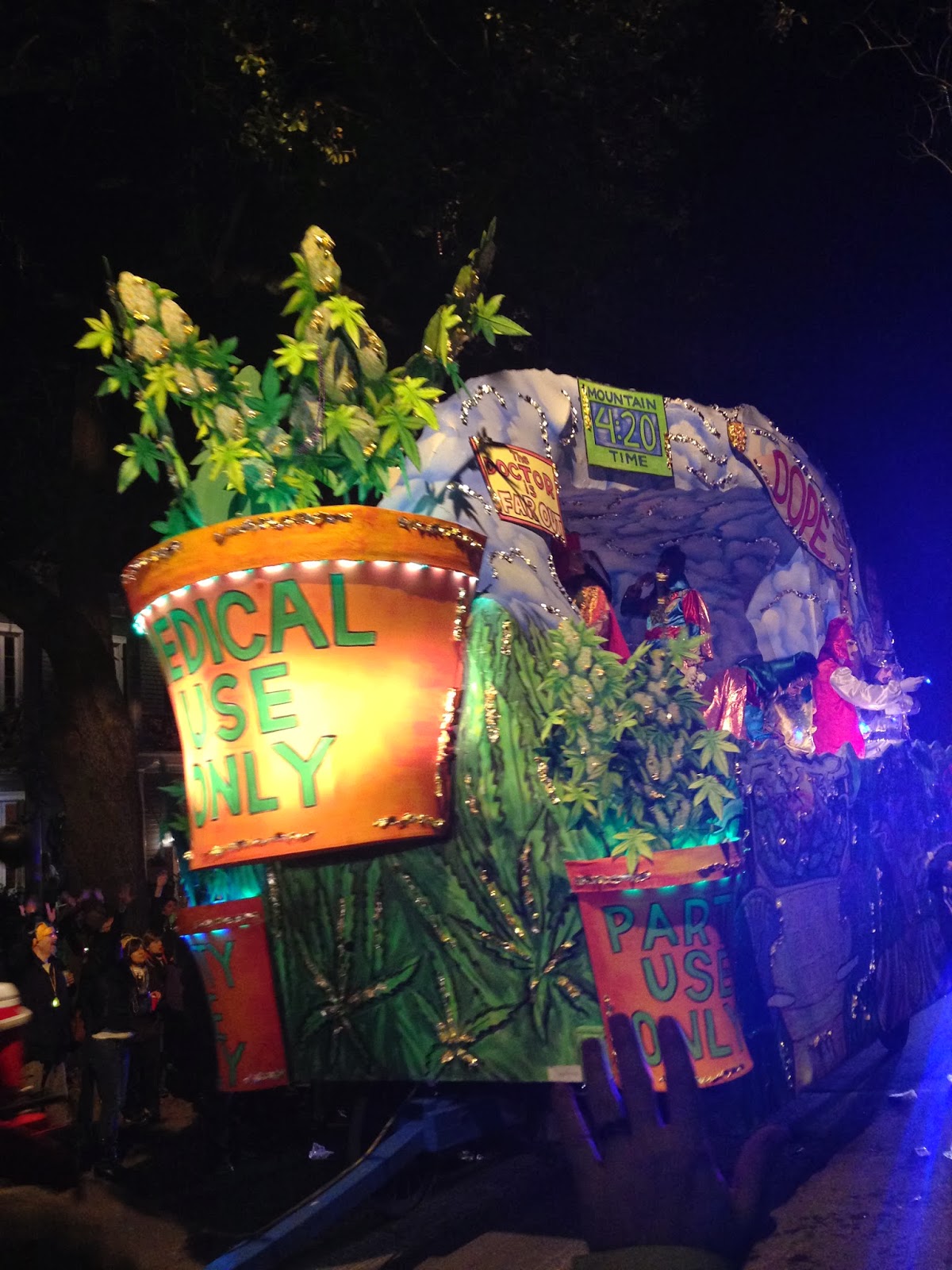 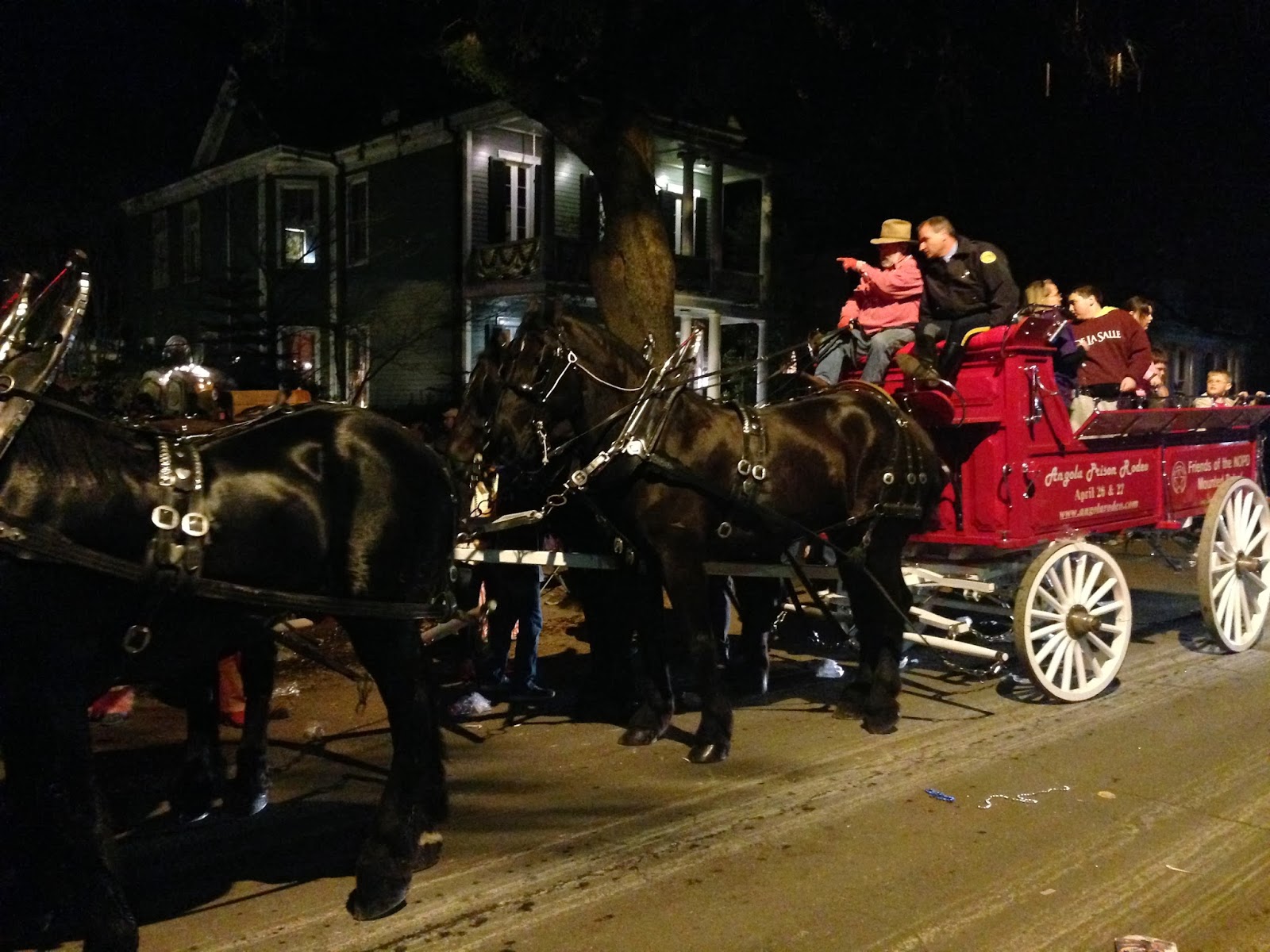 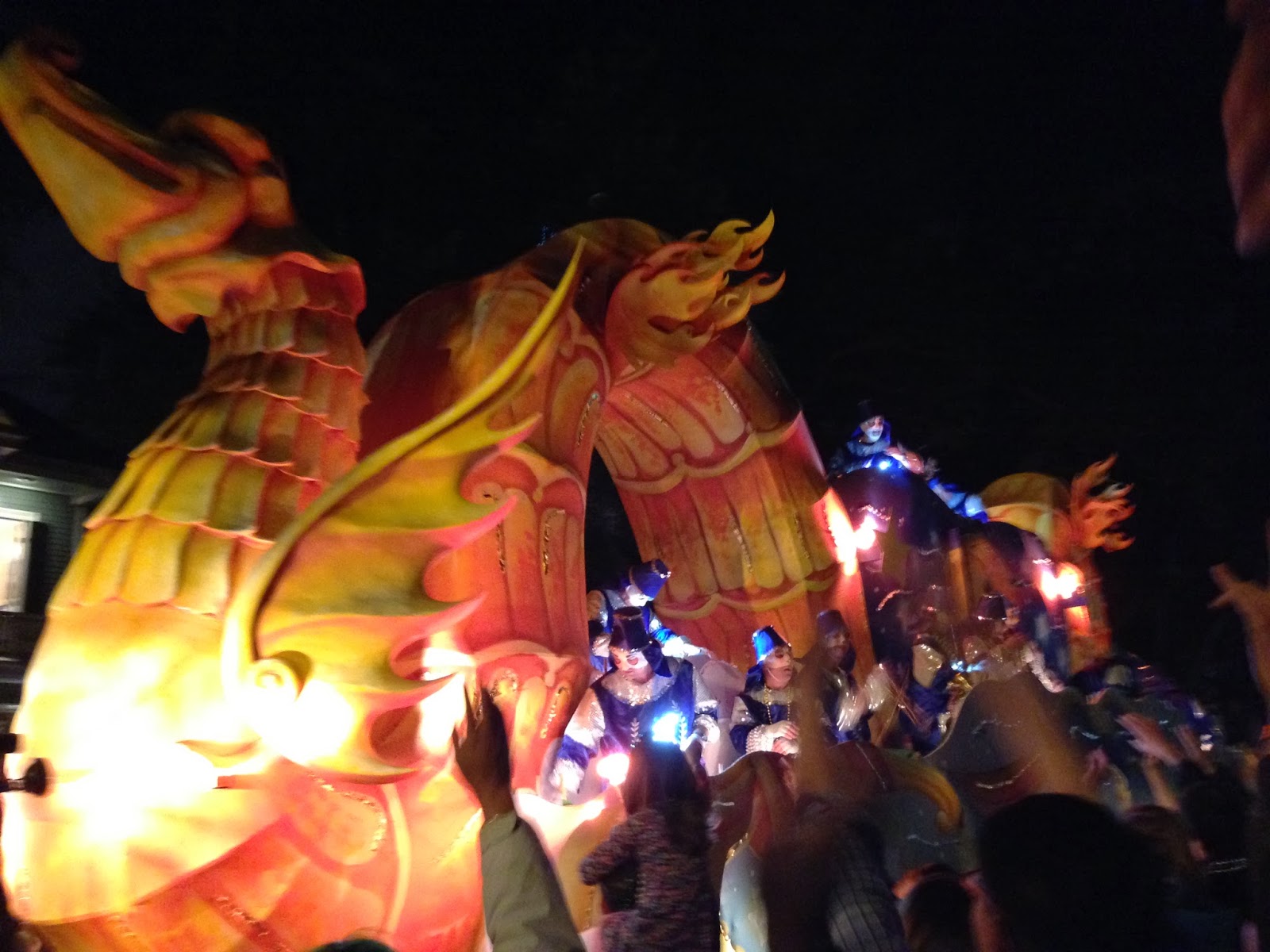 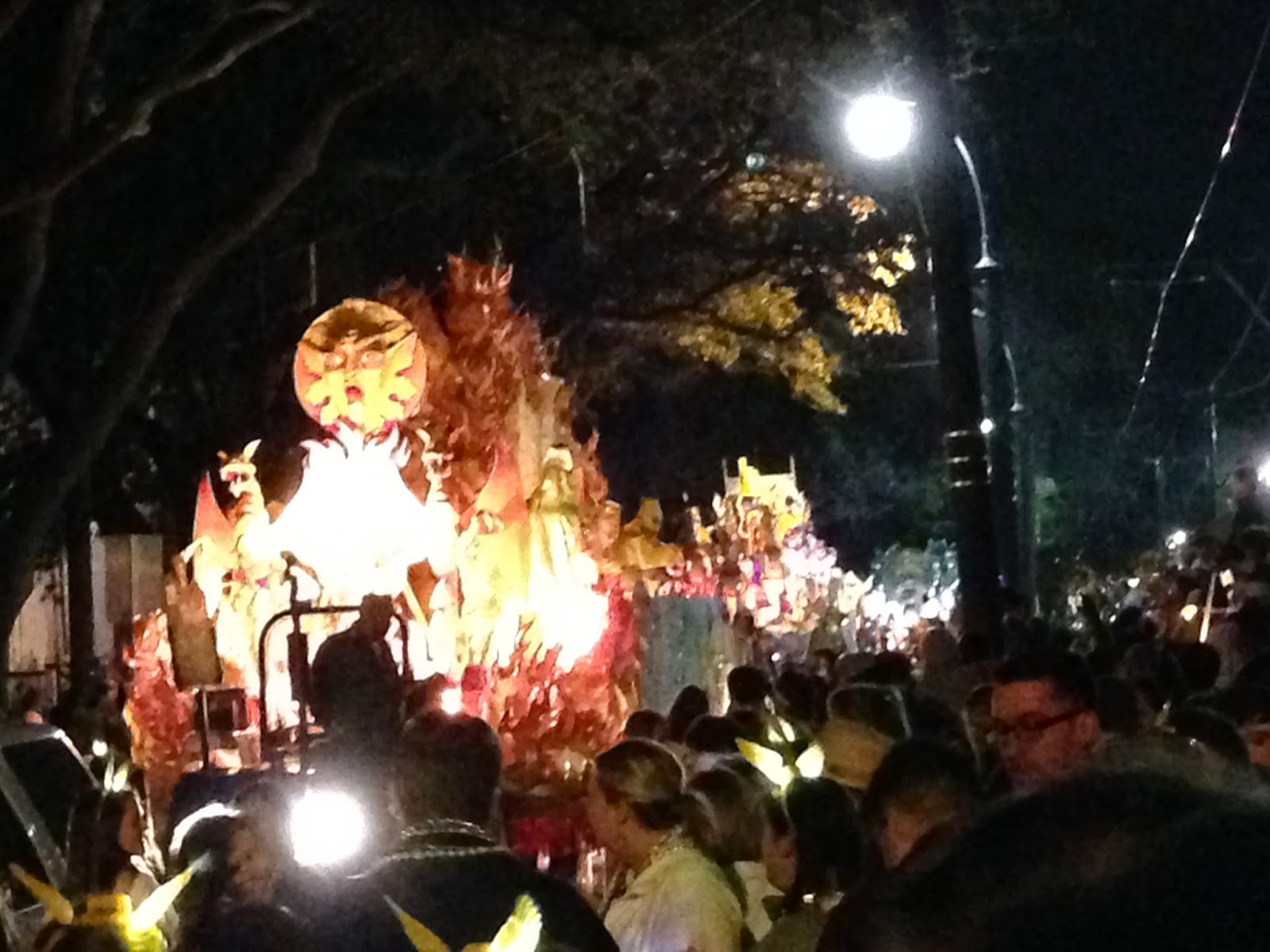 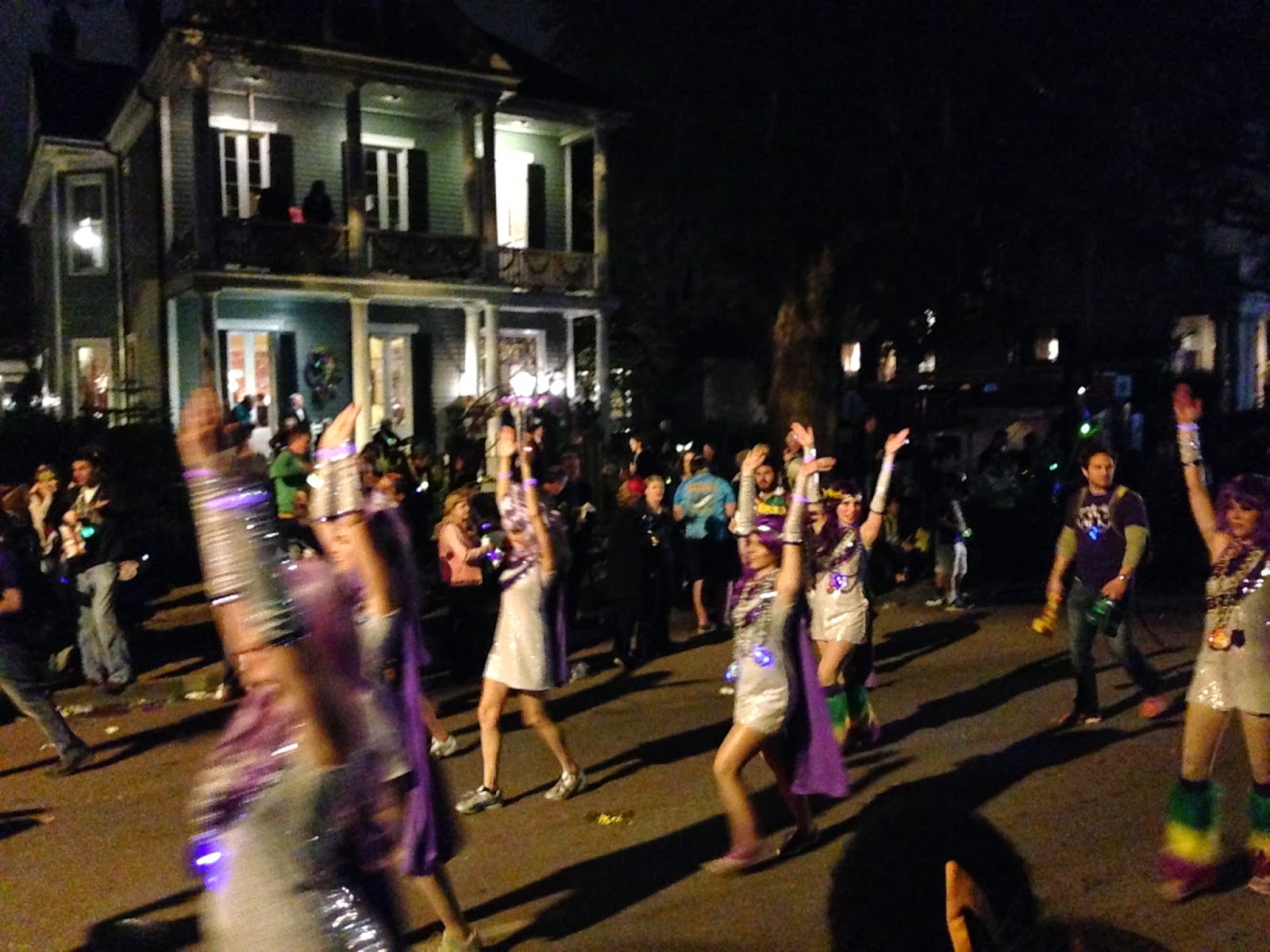 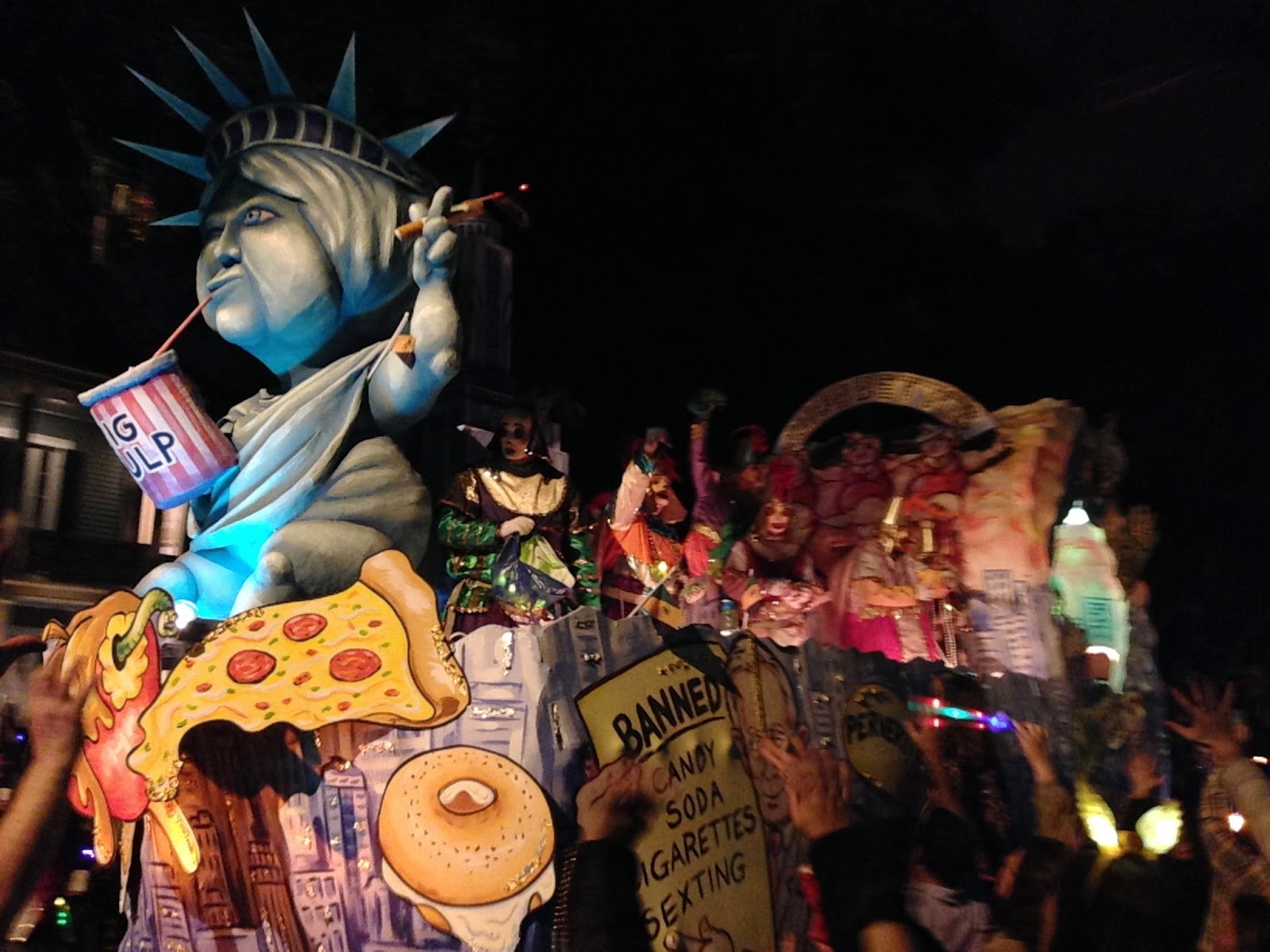 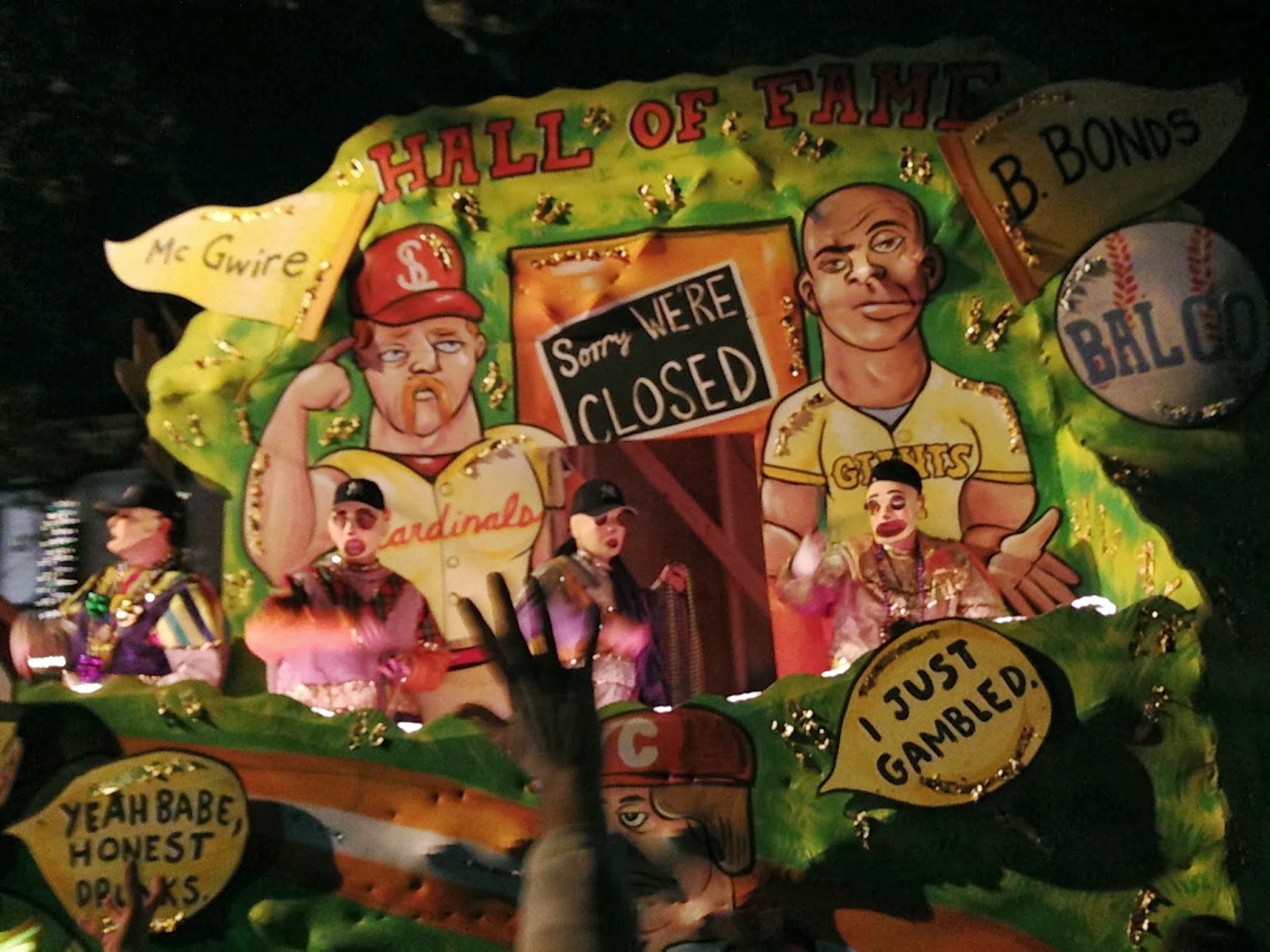 I should mention that where you stand for parades is all about where you have a place to pee.  Our place was in our friend Dan's apartment.  This was the view of the parade from the balcony. 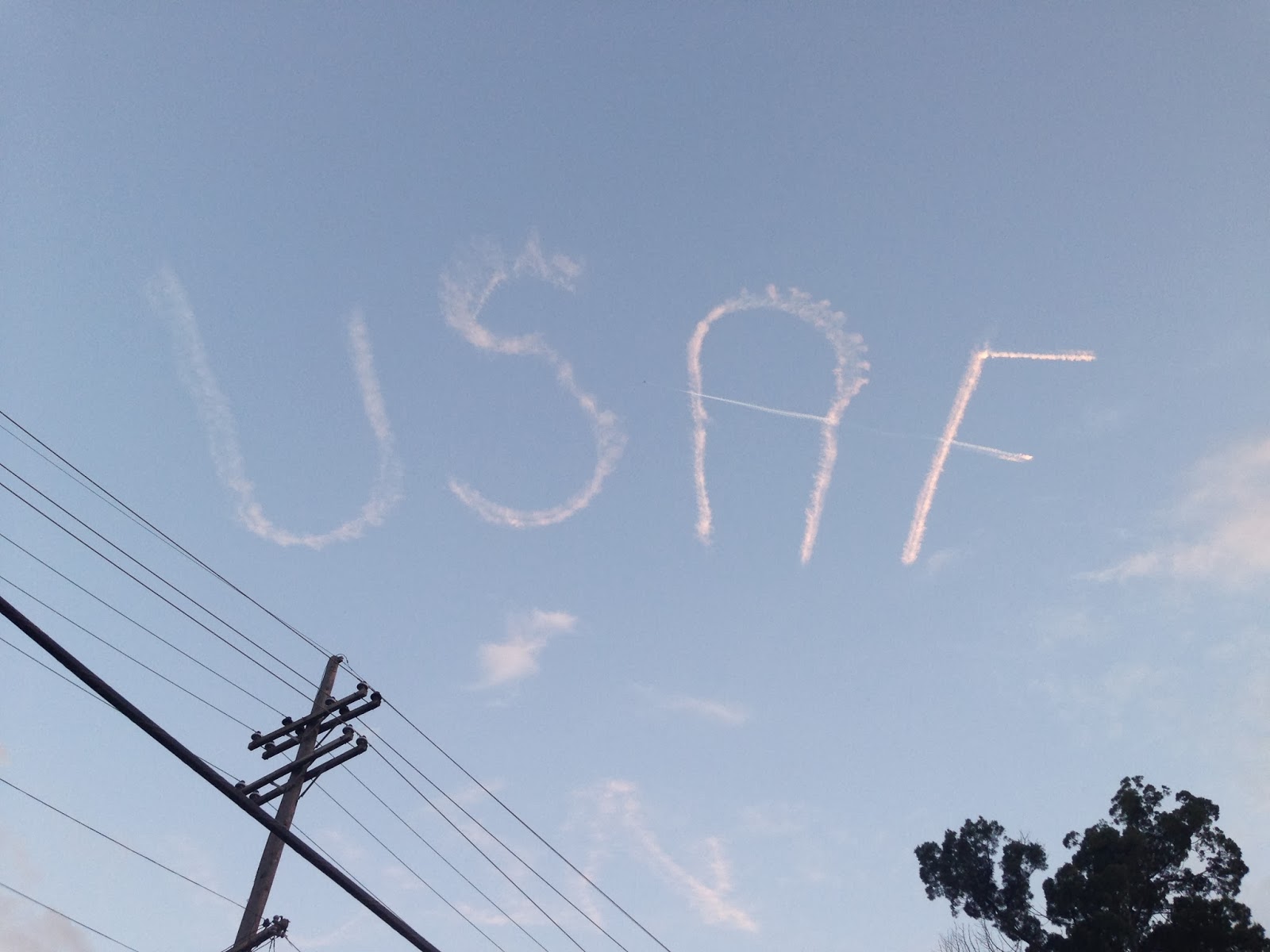 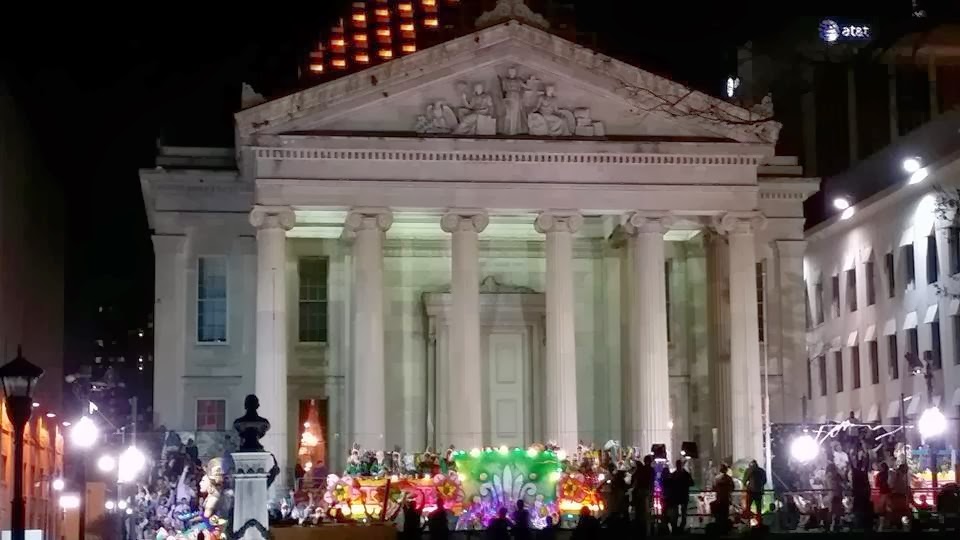 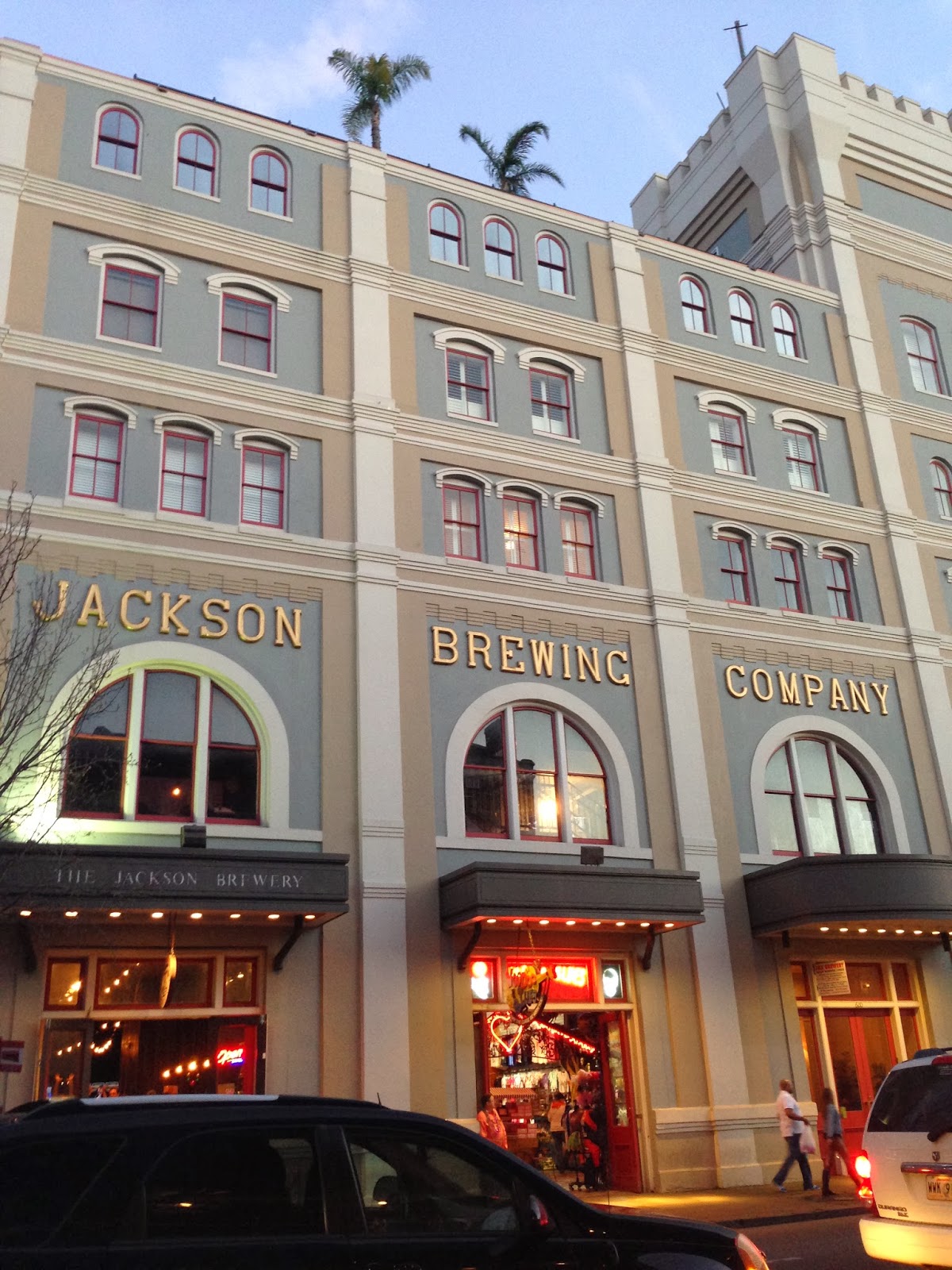 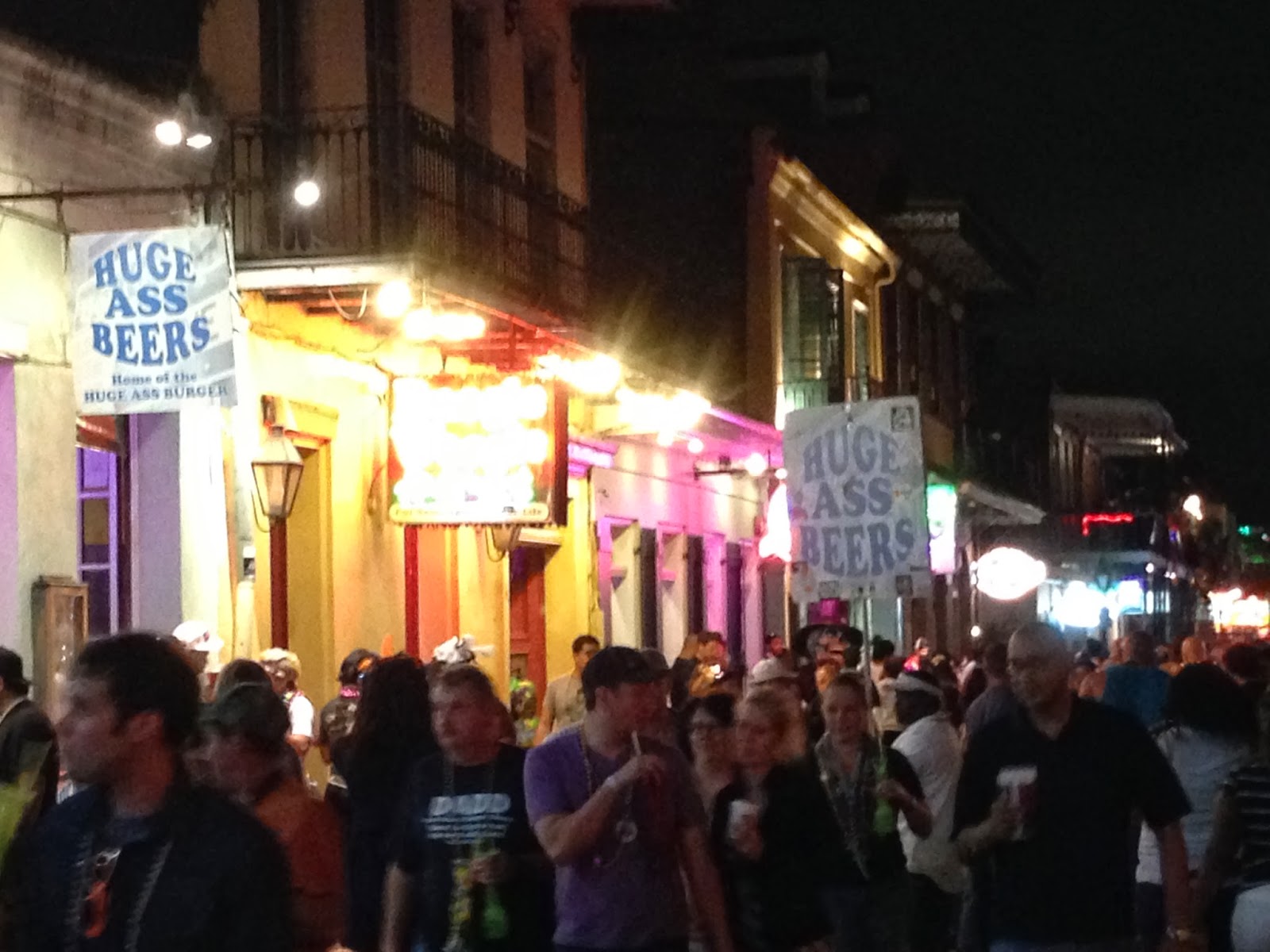 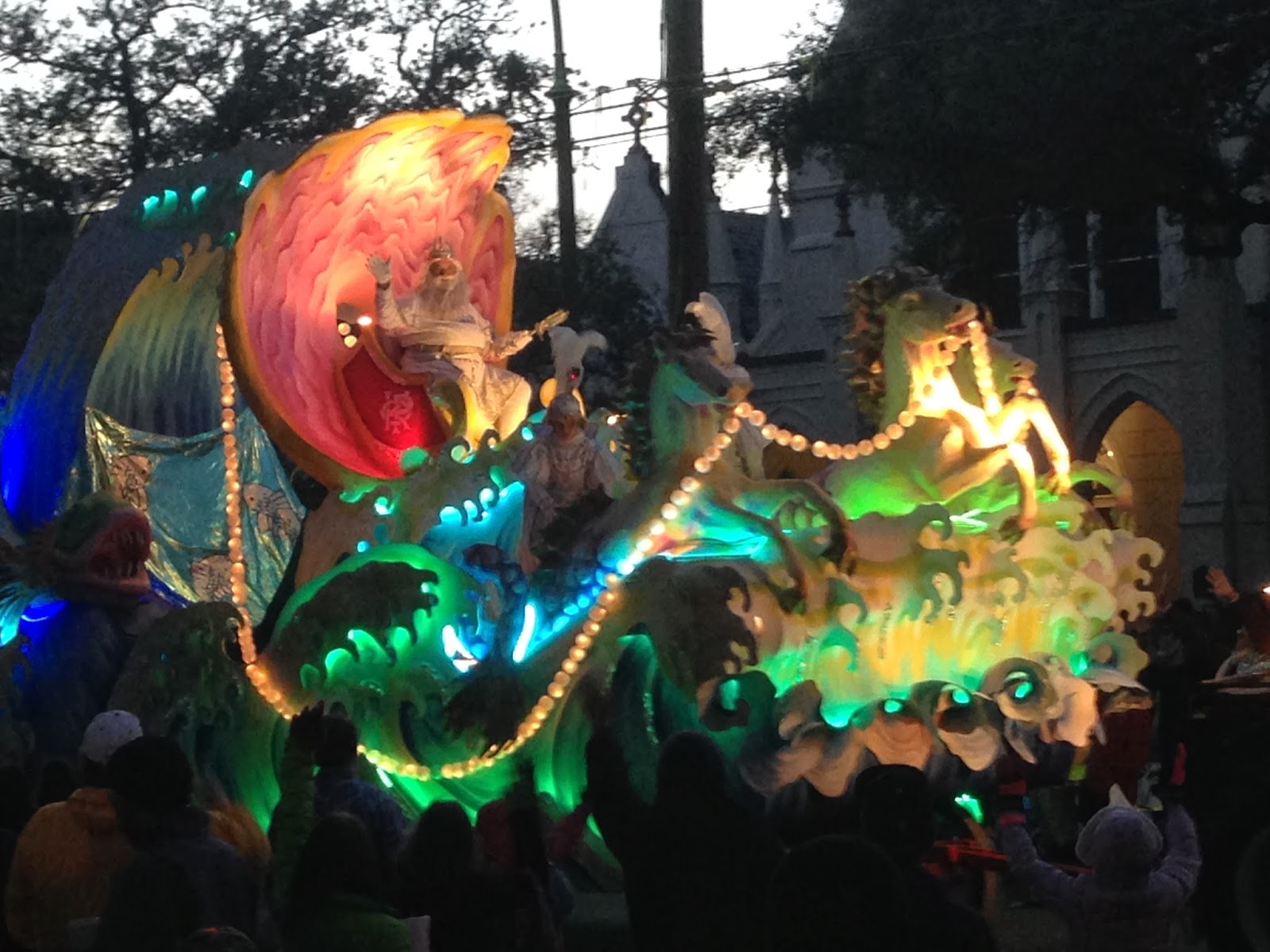 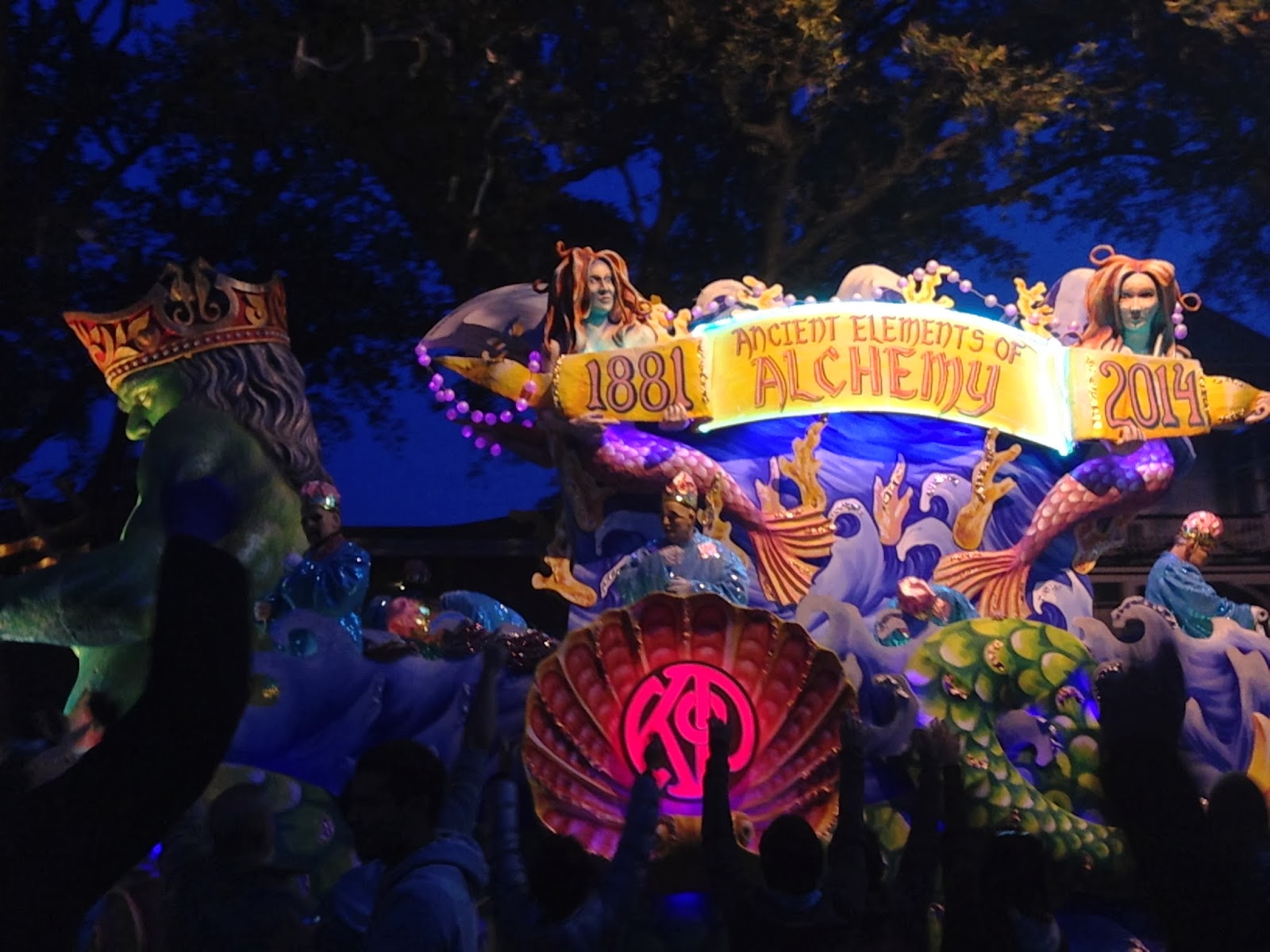 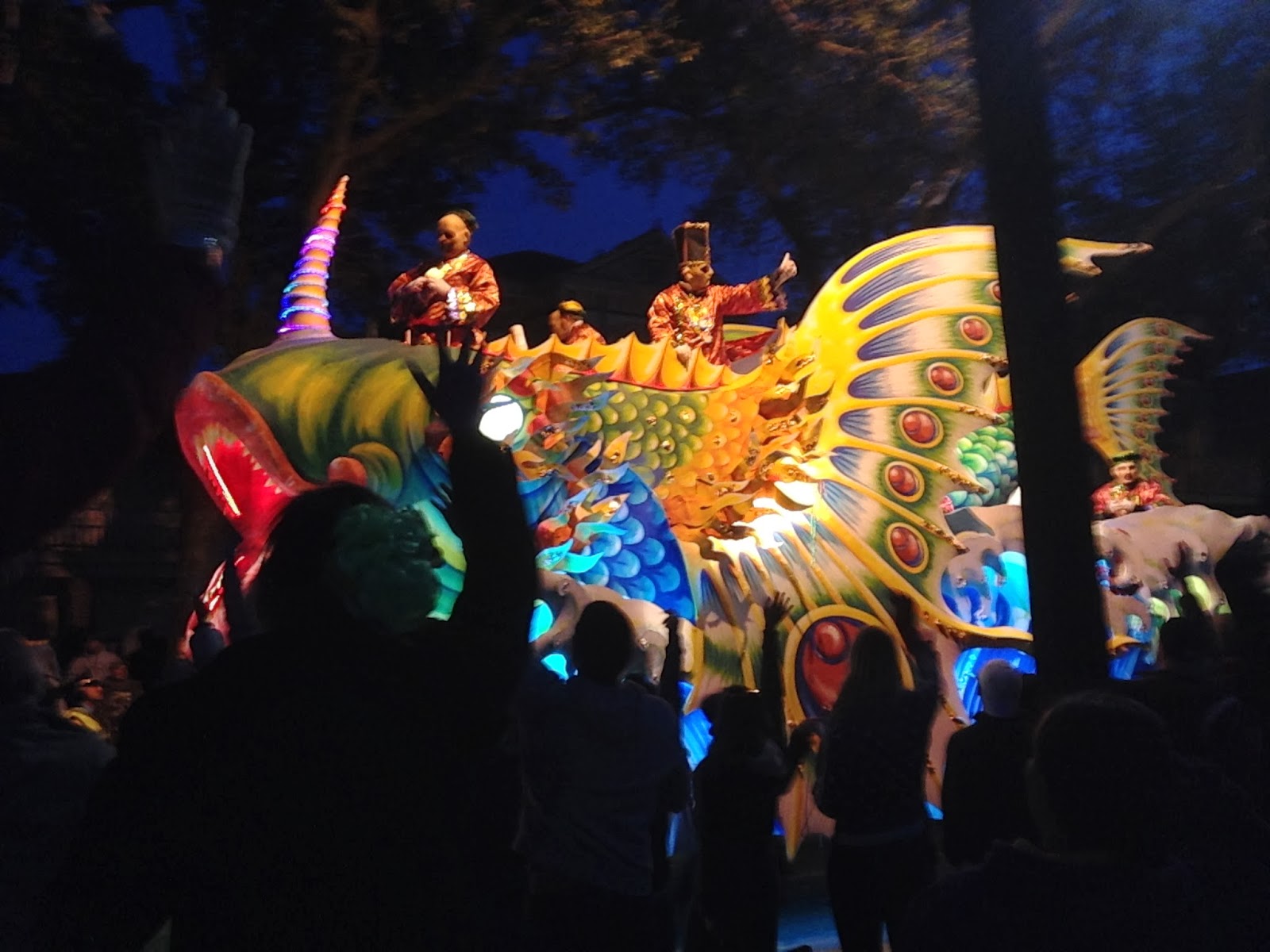 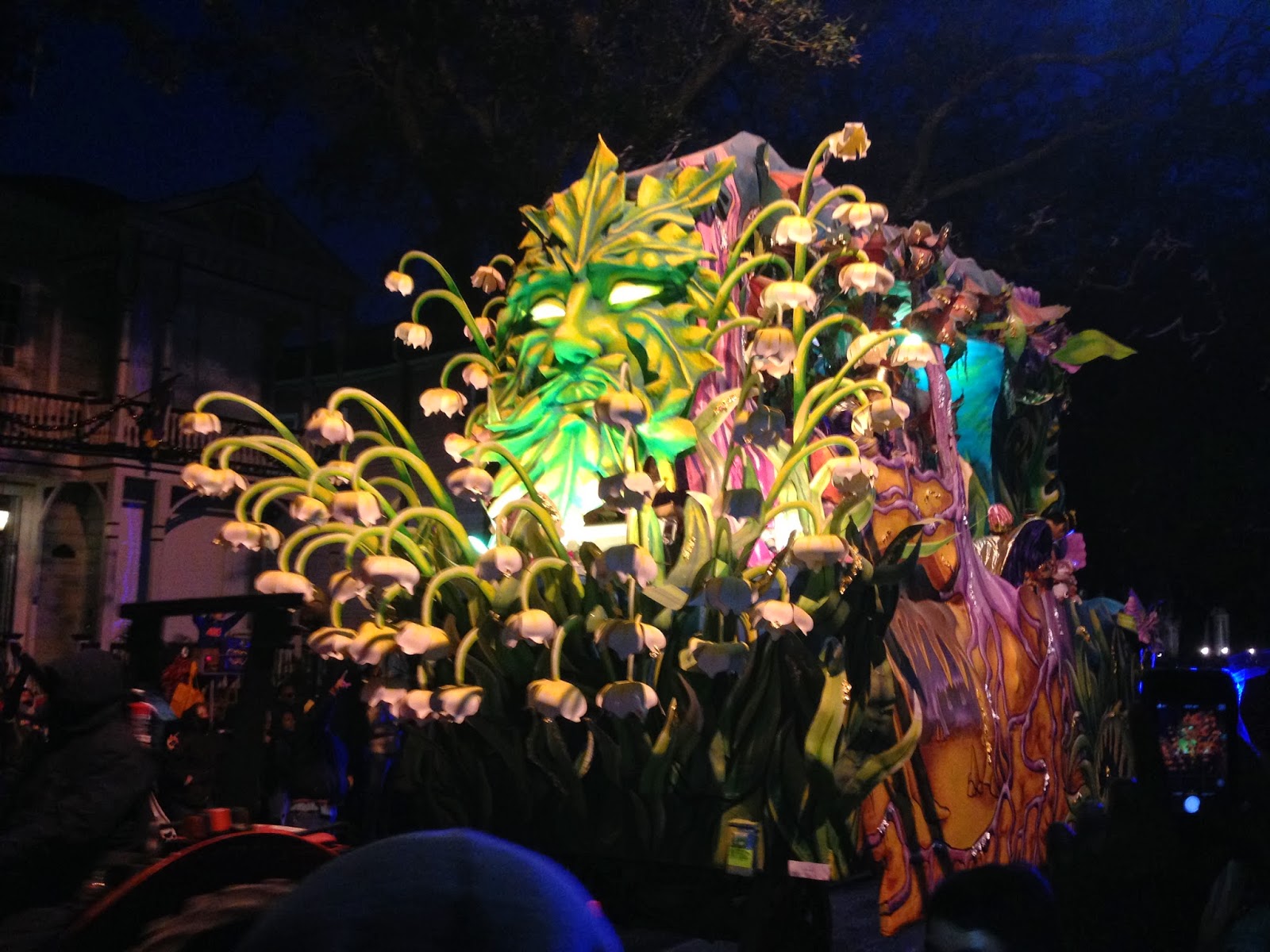 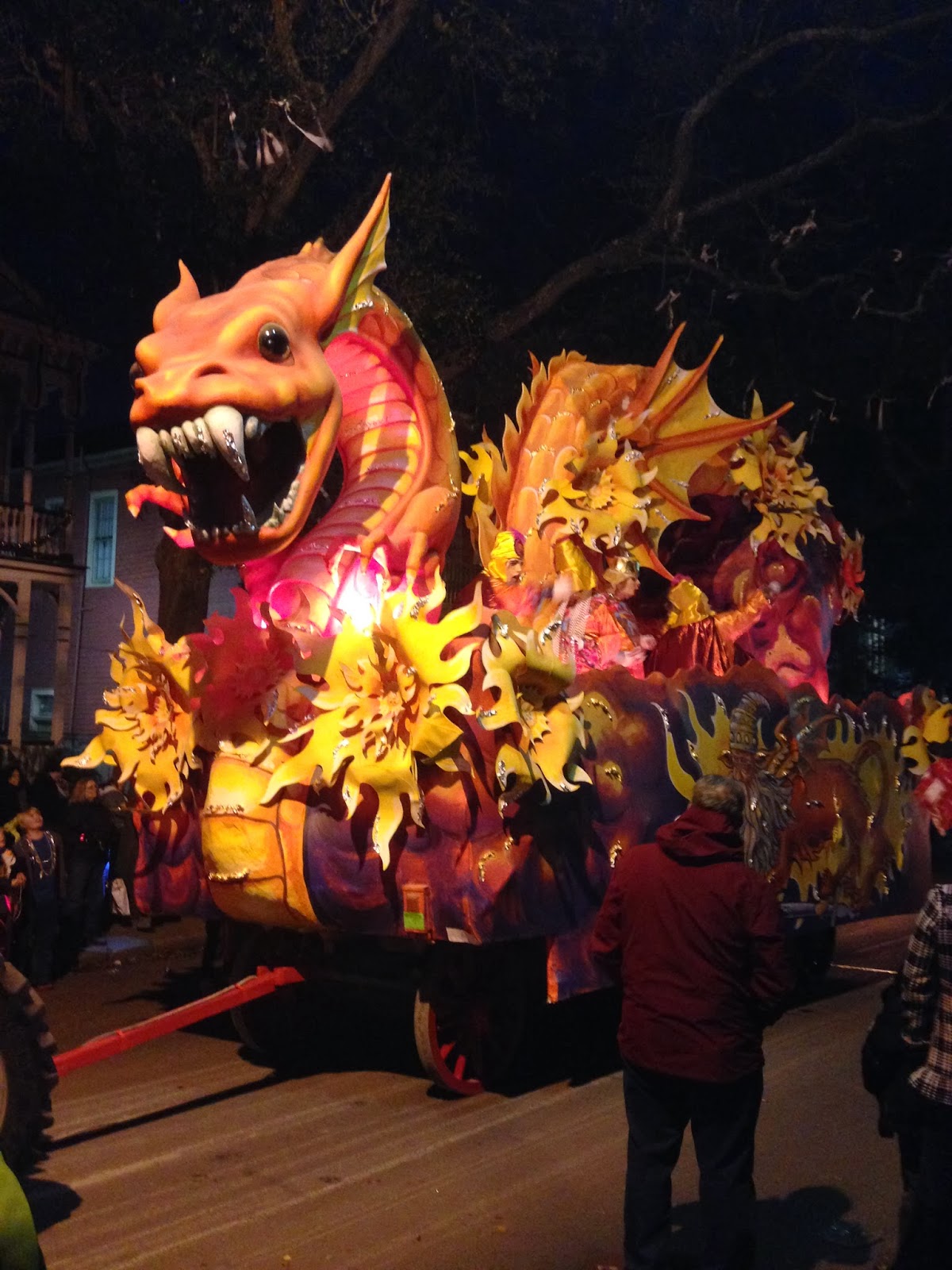 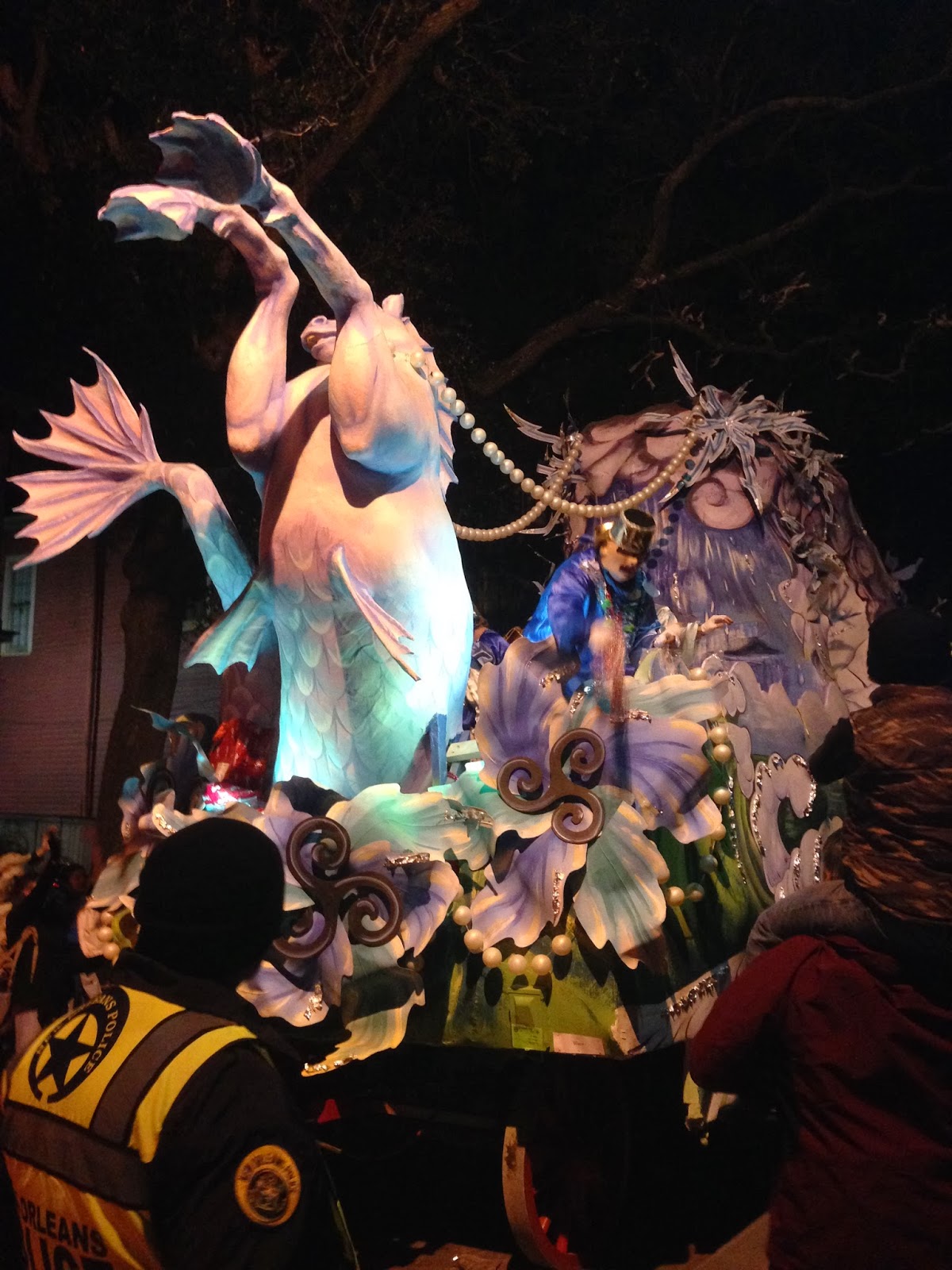 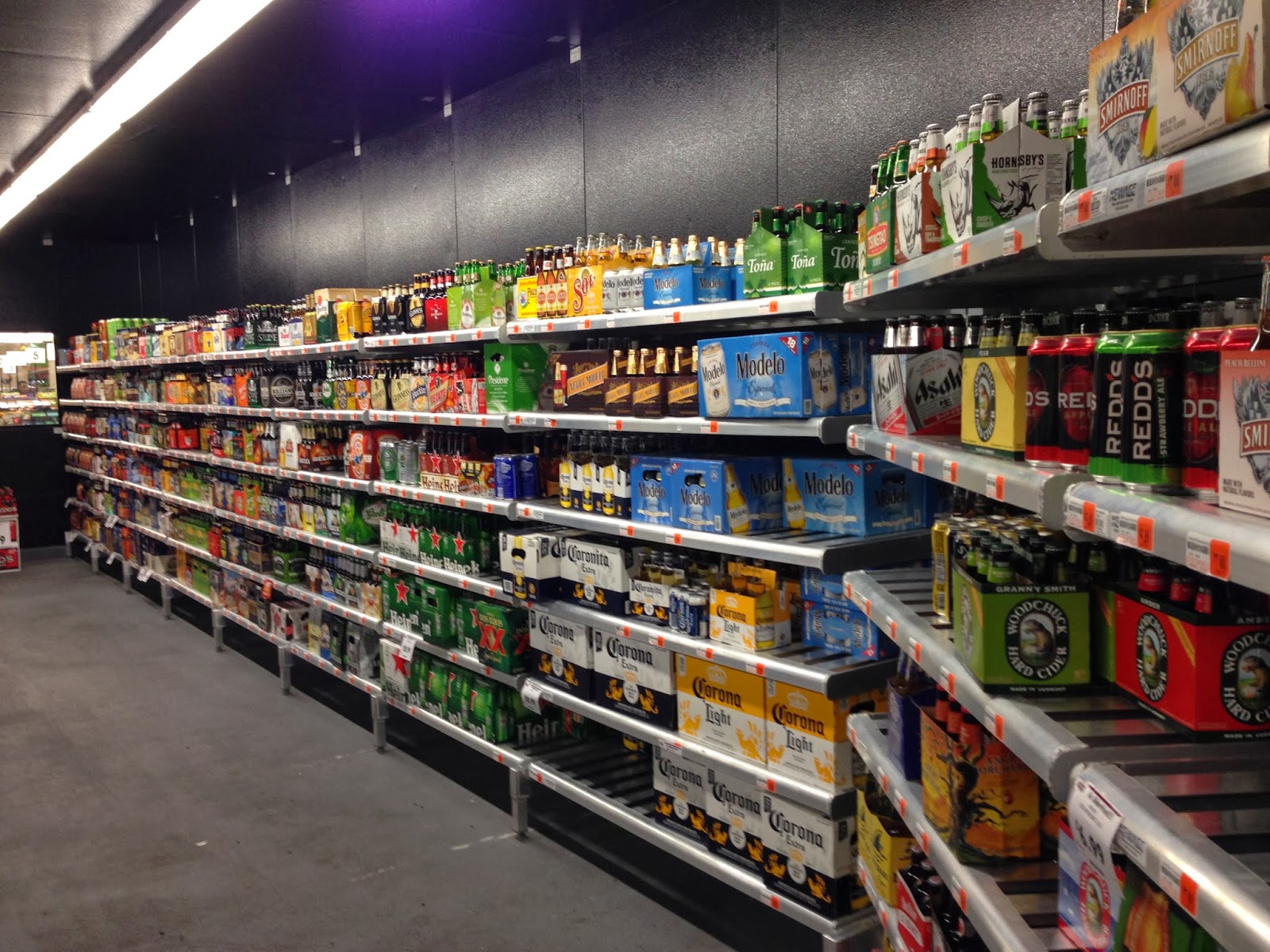 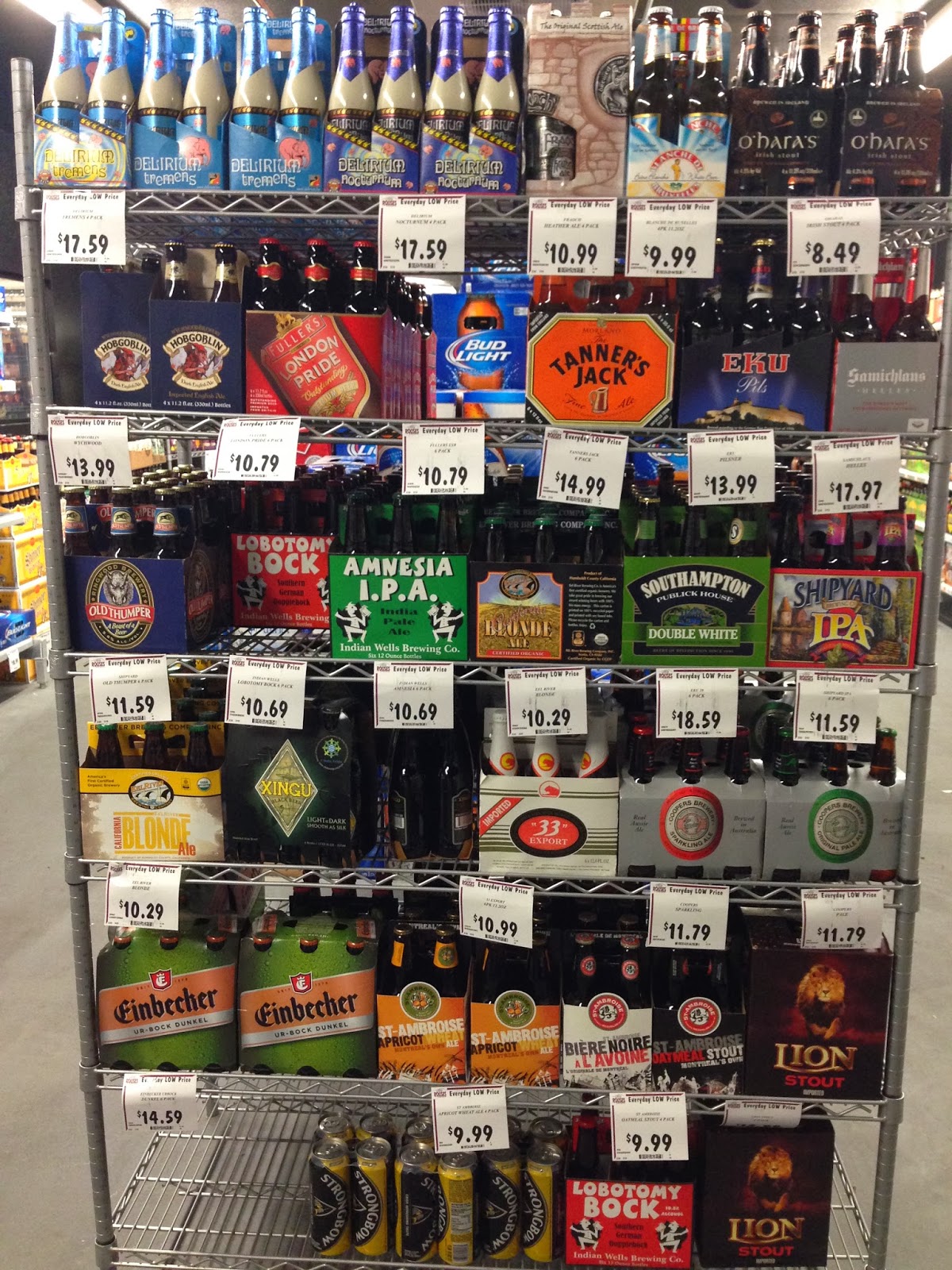 I'd like to show you more of Mardi Gras Day, but to be honest I don't remember a whole lot, and at one point the phone just stayed in my pocket.  I remember something about a bartender putting a shot of Jim Beam in front of me and me taking it, but it was meant for someone else and then we all did Irish car bombs?  Something like that.  Anyway, I got a ride home and slept for 10 hours so all is well.

Also, this is only about 20% of the pictures I took.  If you want to see the rest of what I saw, you'll just have to come down here.