I bought a bunch of packs of baseball cards today with Christmas cash.  Wanna hear about it?  Here it goes..... 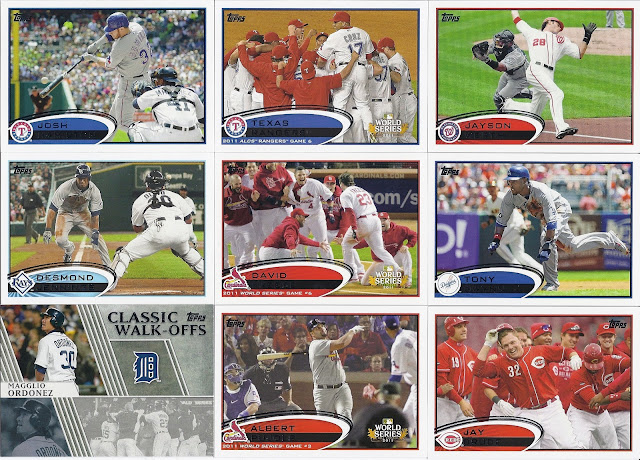 Lots of horizontal cards, which I like.  Check out the ball on that Josh Hamilton for example..... 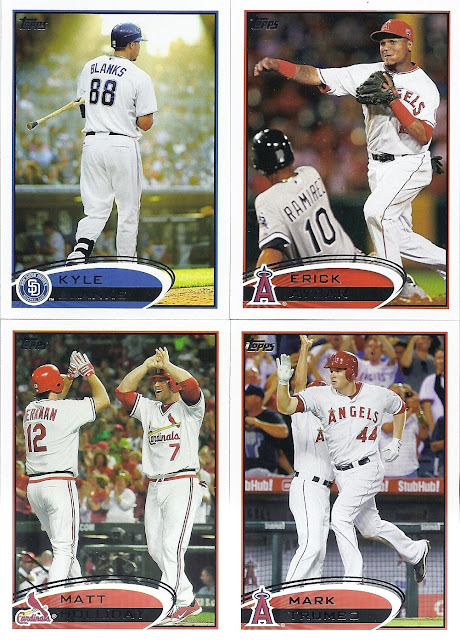 Erick looks to be turning a double-play.  And that Kyle Blanks is a beautiful card I saw on another blog just yesterday I was very excited to pull.

I don't actually know who any of these guys is.  Trade fodder, I guess, but they look really cool.  I also got some AMAZING inserts: 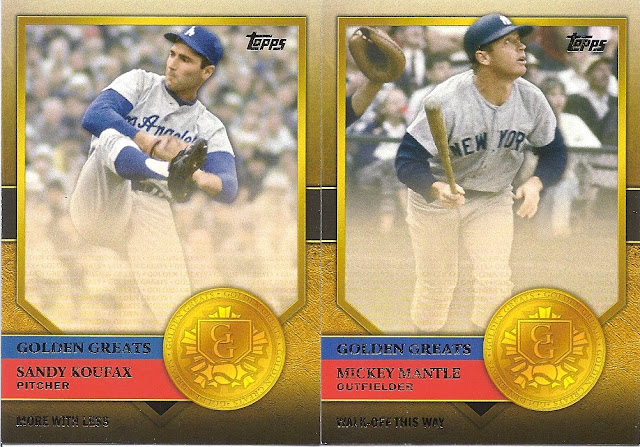 My second Koufax insert in so many days.  And some other guy who apparently played for the, wait lemme check.....ah, Yankees apparently and was quite good at baseball. 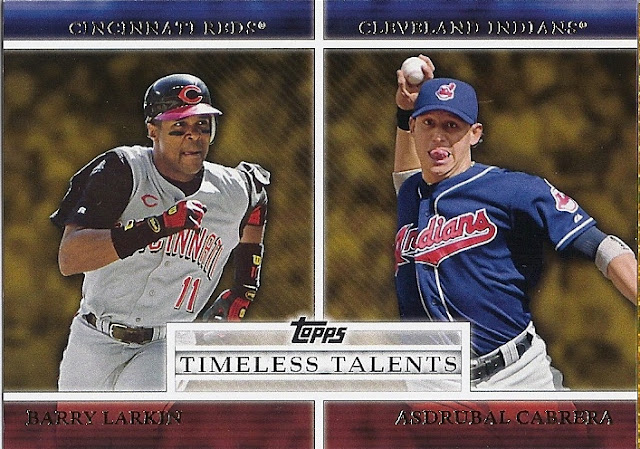 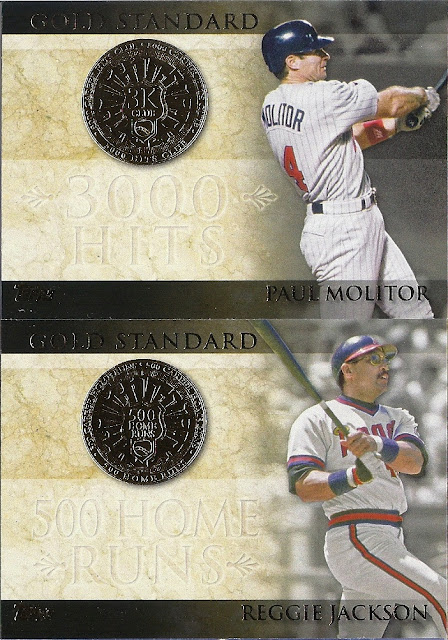 I think Paul Molitor doesn't get enough respect.  Possibly because he is Canadian.  Well, that is anti-Canuckism, and I won't stand for it.


Also, this was a Mr. October-heavy day because you only get one patch card per box, and mine was: 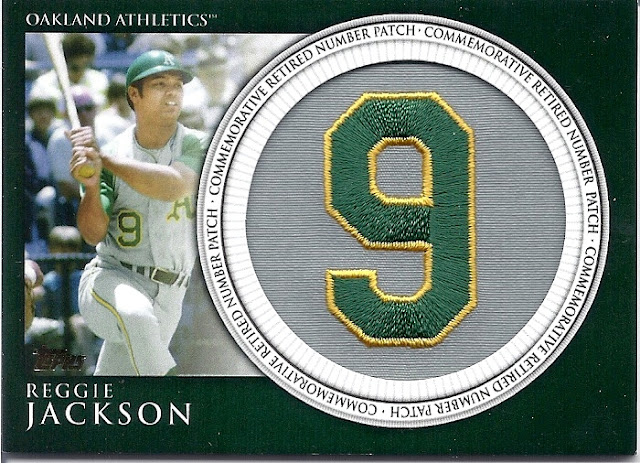 with a young picture of the man himself.  Really enjoyed this one.

I bought a repack box too.  It yielded: 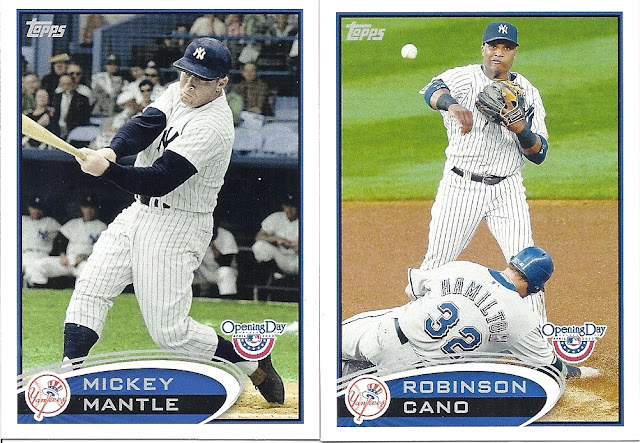 Another card of that Mackey Mintle guy.  According to Beckett he was very popular at some point.  And a sweet double-play pic on the other card. 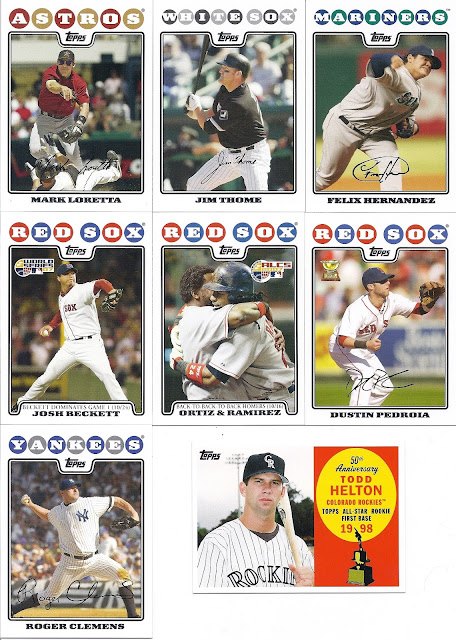 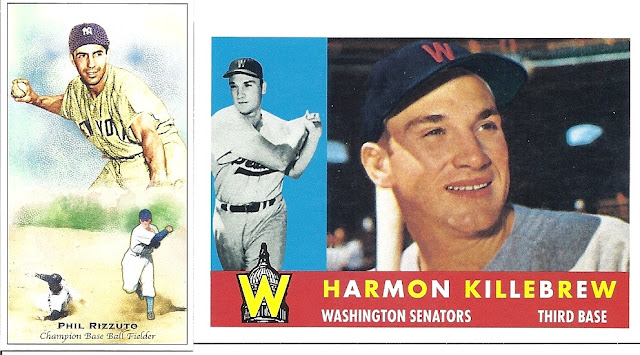 That Rirruto is tiny, and flippin' sweet.  And the Harmon Killebrew will also find a spot in the binders.

Have I mentioned that I've been amassing quite the collection of presidential cards?  Well...... 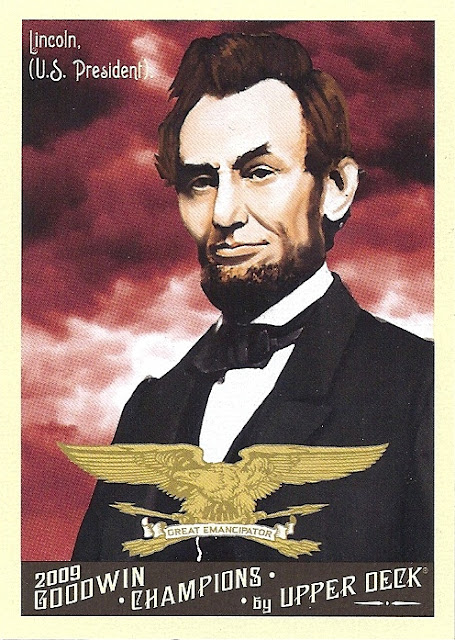 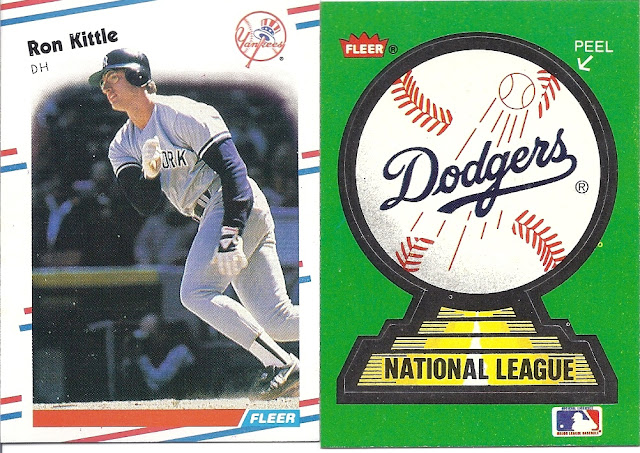 Can't argue with a Kittle.  And here's the back of that sticker: 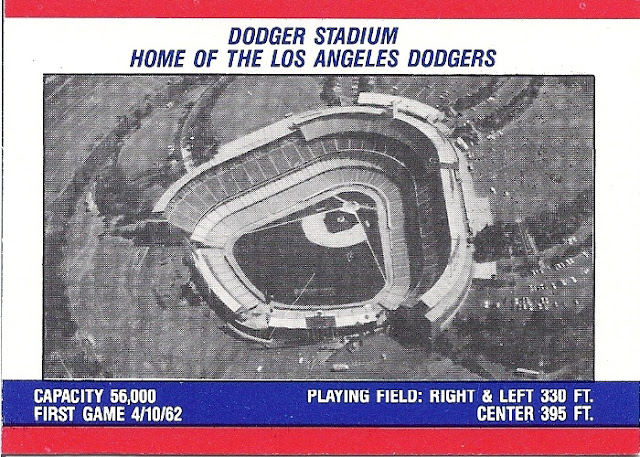 I've seen a lot of sticker cards in my time, and they're usually just trivia or even a blank back.  This one is like a real card.

WHAAAAAA!?!  The second pack-fresh Griffey in so many days!  This hasn't happened since high school!  And a rookie no less, in mint condish,  I am one happy camper.  Plus you have Will the Thrill who graduated from my high school (many years before me, of course), and Smoltz who I pulled from a 2012 pack just yesterday.

These were my favorite cards in the lot.  The Mantles, Koufax and Reggies were also pretty sweet.  And I was crazy excited over that Kyle Blanks.  All in all, a great pack break.

Practically all these are up for trade as per usual when a card doesn't have Griffey on it.  I have lots of others too.  Maybe I should make a list.

Happy Friday!
Posted by The Junior Junkie at 12:48 AM

Email ThisBlogThis!Share to TwitterShare to FacebookShare to Pinterest
Labels: repacks