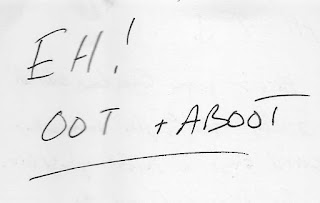 Trevor is my new favorite Canadian right up there with John Candy, Phil Hartman, and Donald Sutherland. He's a reader who had a bunch of great north-of-the-border cardboard that is tough to come across down here on the Third Coast. 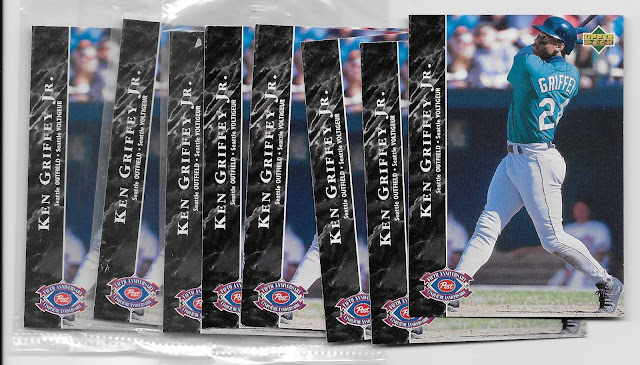 Most folks have heard of Post Canadian - for some reason Post has always issued cards in a completely different design from their American counterparts. Here's a stack of some loose, some still-sealed late-issue Post Canadian cards, some of which will be making out to many of my fellow Griffey-loving bloggers. 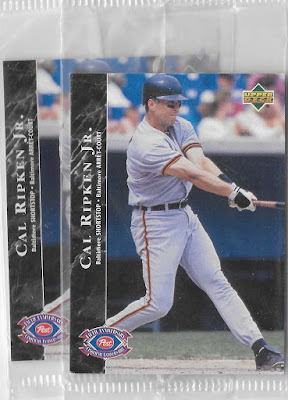 There was even a pair of Cal's for good measure. 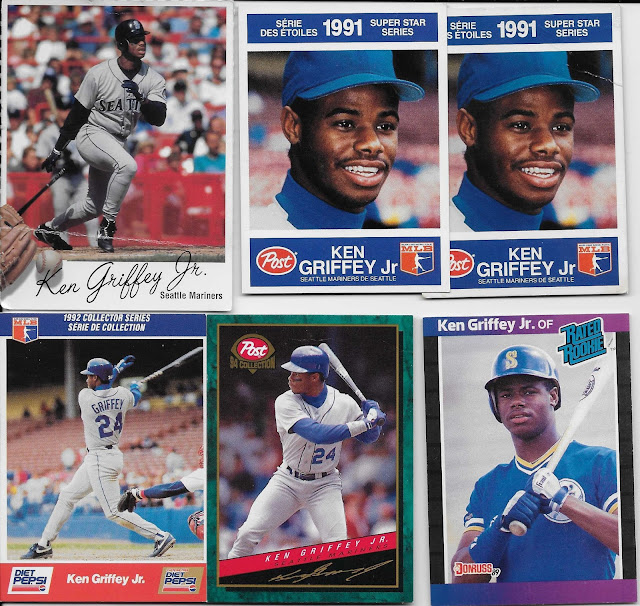 Those blue and white cards on the top right are the most prolific of all the Post Canadian Griffeys, and they're still real tough to find. The oversized number on the top-right is one I've never even seen before. 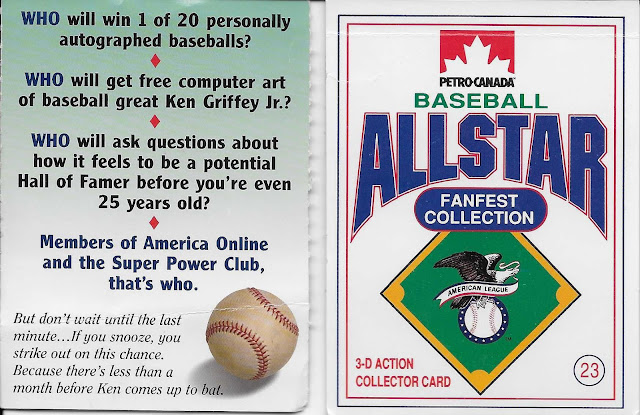 Here's the back of that card on the left. It's from America Online which makes sense for the time period and something called the Super Power Club which could be anything, really. Sounds vaguely Nintendo-related. On the right is yet another oversized Canadian oddball Griffey that's news to me. It's a 3D card I refuse to rip apart, but I bet it's awesome. Here's the back: 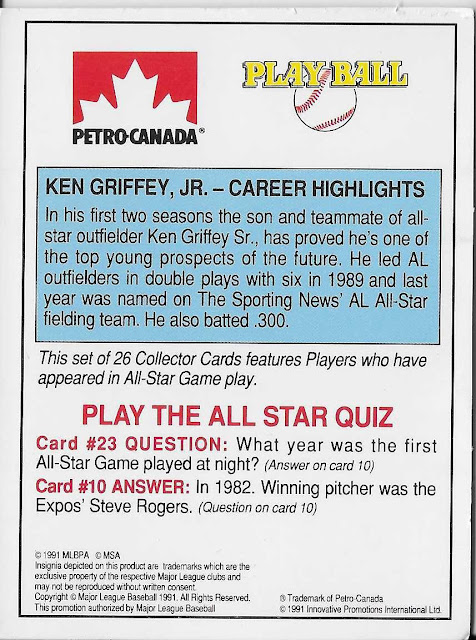 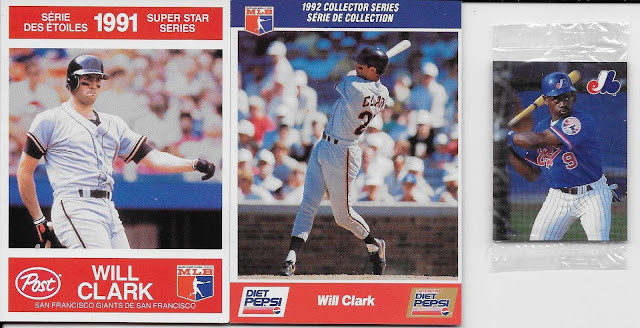 Will Clark and even Marquis Grissom got into the Canadian oddball game in the early 90's. I can tell you from experience, this trade package would have cost a fortune to replicate in the standard channels available to those of us in the U.S. Trevor saved me a fortune. 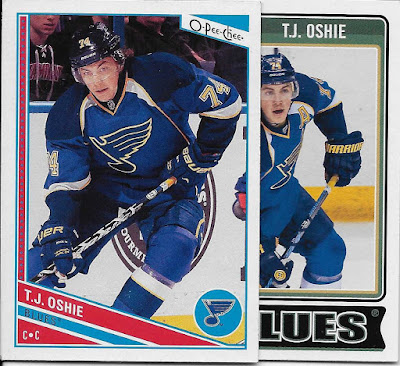 But what's a Canadian trade package without some hockey cards? Here's a nice pair of what may be the most famous T.J. alive today (sorry, T.J. Miller), T.J. Oshie. He is now with the Caps in Washington, but I am still very much ISO his Blues Jersey. 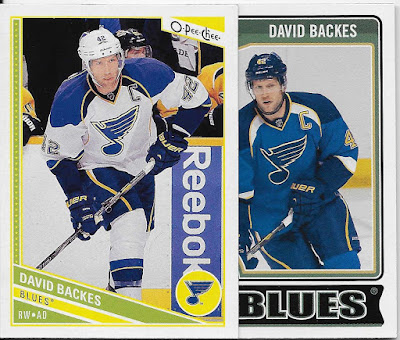 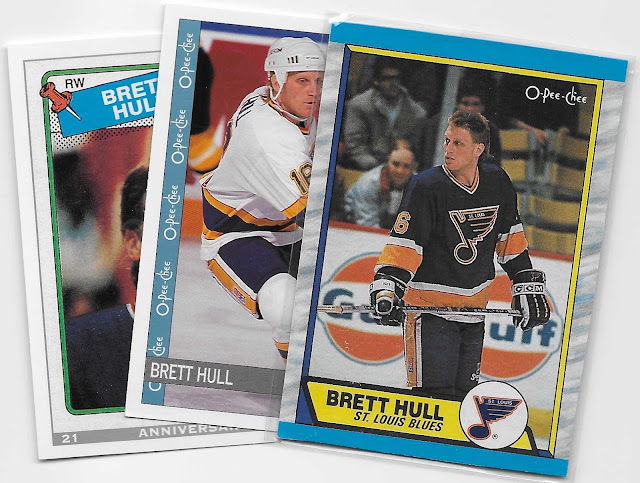 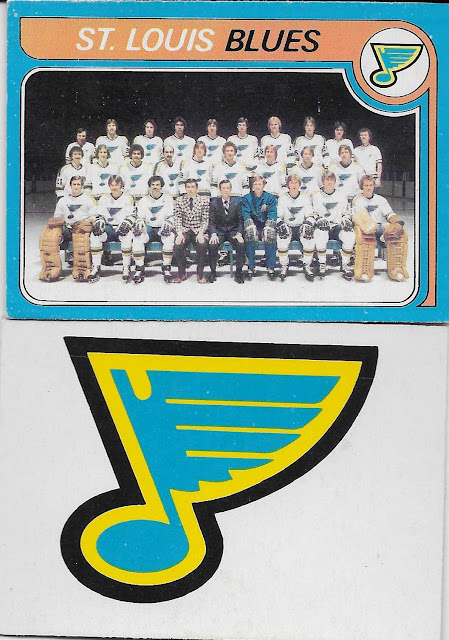 Plus a nice stack of Blues cards, including a big ol' sticker of one of my favorite logos in sports.

Thanks for the great stuff, Trevor! I have yet to build your return package, sir, but I've never missed one (that I'm aware of). I'll make it real nice. Also, is there a way to get poutine through the mail?
Posted by The Junior Junkie at 10:21 PM