I'll stop it there for...reasons.

Some of you may remember this scene from Kevin Smith’s seminal opus Clerks, an independently-produced comedy that holds up remarkably well watch after watch. That’s a quality difficult to find among the myriad disposable comedies of the 90’s but easy to find among Zippy Zappy trade packages. You never know what the guy is going to send your way (and he sends often), and it never gets boring. 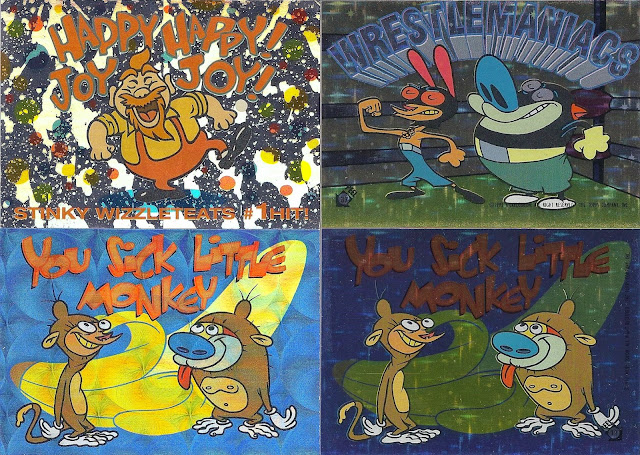 When I was in college I took great pride in my extensive Ren & Stimpy VHS collection (yeah - I was that guy). It was something I had cobbled together via garage sales, tons of eBaying, and a few years working at a video store (I remember the VERY DAY we got DVD’s for the first time). I had every single tape, including the super-rare ones and even bootlegs of some of the racier stuff. They took up a whole shelf, but as a massive John K. fanboy I felt the space was worth it.

Fast-forward just a few years and every Ren & Stimpy ever made, including the shorts, rarities, and uncensored banned episodes, were suddenly all available on DVD. I was, and still am, ambivalent about this. I was extremely happy to have the episodes in a much more user-friendly digital format and in lovely digital upscaling, but I was bitter that while I had spent years curating this amazing collection of bright orange VHS tapes, any geek off the street could now amble into a Best Buy and have the whole shebang on a whim. 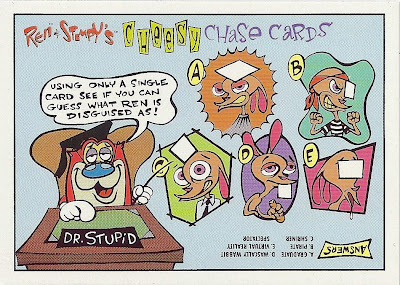 I don’t have the tapes anymore. I sold the rarer ones and donated the rest to Goodwill. But seeing these cards has brought back a lot of great memories. I think I’ll have a little season 1 marathon sometime soon. Like tonight. 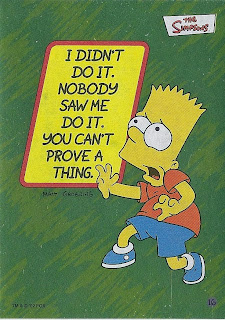 I also had a pretty substantial Simpsons VHS collection until the DVDs started coming out followed most recently by the blu-rays. Now even those are going to stop being made. No more physical Simpsons media at all. That’s fine for now, but I won’t be satisfied until we get an all-Simpsons cable channel sometime in the near future. Lord knows they have the content. 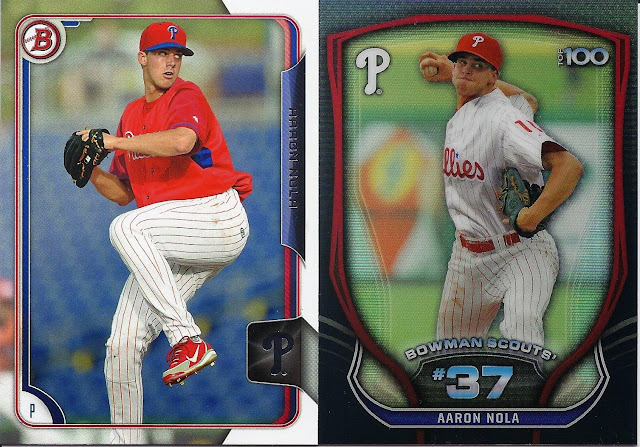 Looks like ZZ even managed to fit a couple of baseball cards into the mix. It’s my favorite rookie and former ace LSU hurler Aaron Nola, now with the Phillies. Aaron is one of my most recent PC additions and I don’t have many of his cards, so anything of his anyone may come across, I am definitely interested. So far Mr. Zappy is my #1 source for Nolas.

Thanks, Z-man! We could all use a good zapping. 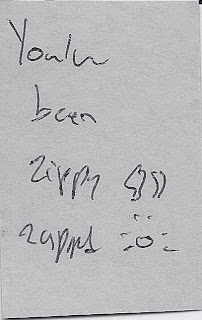