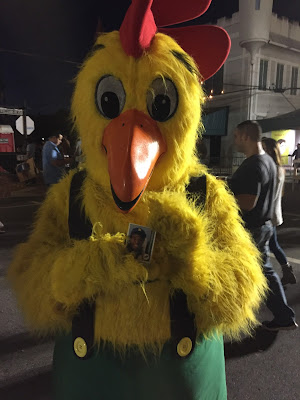 My wife made me a deal: I could either have a big blowout birthday house party (which is what we usually do), or she would buy me a Nintendo Wii U. I chose the Wii U. So instead we had a big birthday meet-up at the local Oktoberfest where we would not have to provide any of the food, beer, or cleanup we would at home.


It's put on by our local German Culture center here in New Orleans which is called the Deutsches Haus. There's a ton of German food, dozens of imported German beers, liqueurs, pastries, roasted nuts, pretzels, all that. The focal point of the night, though, is the German music. 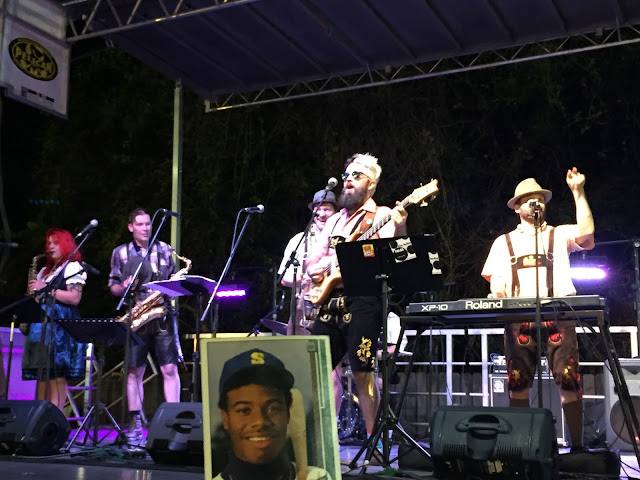 There's a large stage setup with lots of different musical acts playing everything from Schnitzelbank to the Chicken Dance to the theme from Hogan's Heroes, and then back to Schnitzelbank again. Everything else seems to be yodeling and/or polka of some sort, but it all sounds great after several Warsteiner Dunkels. The band here played a lot of German favorites as well as a few modern pop hits played with the popular, accordion-heavy Deutschland style that's so popular with the millennials. 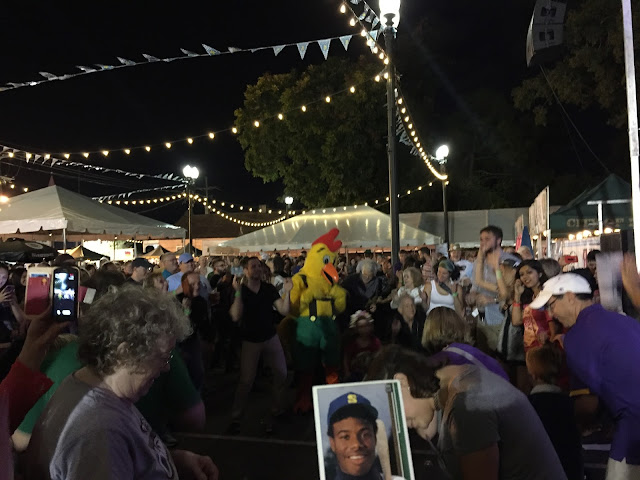 This is one of my favorite New Orleans festivals (which is saying something). Plus with a bun in the oven, it's the last one I'll be able to cut loose at for at least a few years, so we did it up real big. Well, I did. She drove us home. 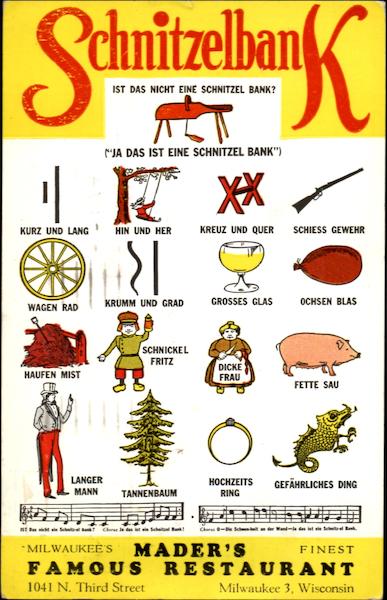 Thanks for reading!
Posted by The Junior Junkie at 8:57 AM