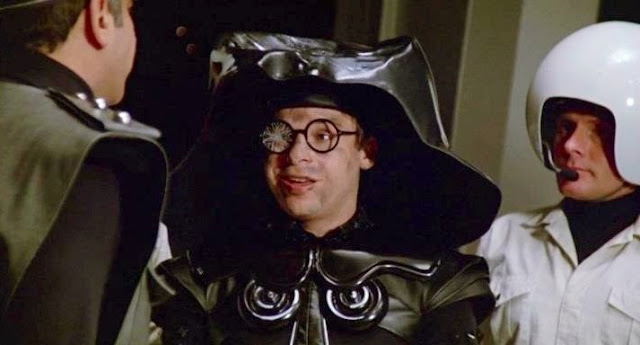 It's the post title that's setting the blogsphere ablaze! Who are we to resist its power? 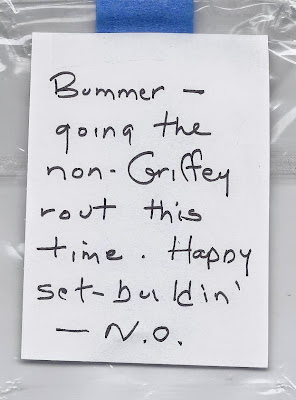 I really like Night Owl’s handwriting. And I’ve come to terms with the fact that I’ve single-handedly depleted most of my trading partners’ Griffey reserves. No matter – I’m ecstatic at all the PC and set-building help I’ve been getting. 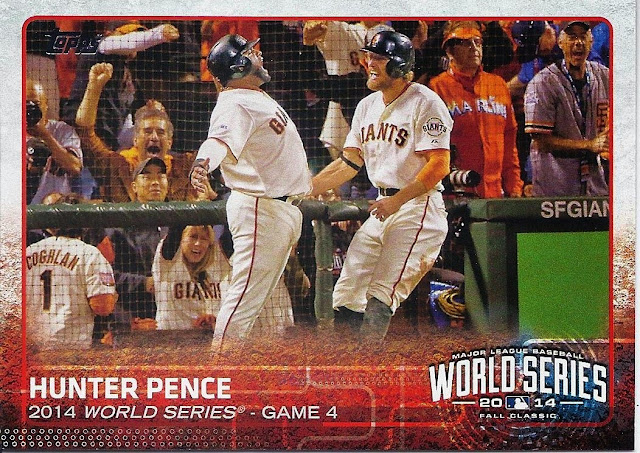 Like this attractive (but more than likely reviled by Night Owl) base card from 2015 Topps Series 1 with one of my favorite backgrounds from the set. Remember big, orange Marlins Guy? What was his deal, anyway? 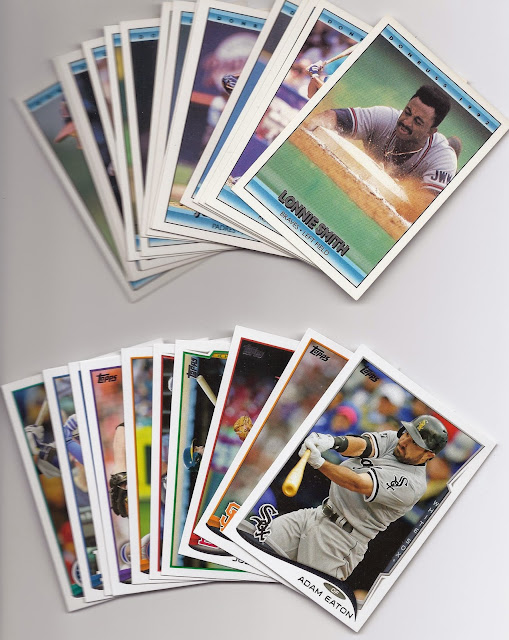 I’m also still plugging away at ‘92 Donruss and 2014 Topps, if you can believe it. This is kind of embarrassing on both points but for different reasons 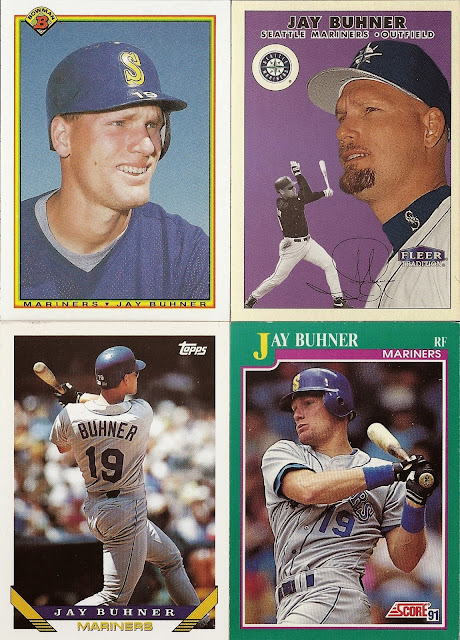 New Buhners, which I call Newhners. And a pair of Buhners is known as a Twohner. A twonher of newhners, though, is called a “cackle.” Names for groups of things are weird.

The cackle at the top of this group shows the evolution of both the Seattle uniform/logo and Jay’s magnificent facial hair. These are going into the Buhnder.

I’ve always thought Dan Wilson skinny for a catcher. This group shows his voyage from a Red to a Mariner, a move Junior also did but in reverse. I really like the field of purple they used for the Mariners in this Fleer Tradition set. Sadly Junior was in Cincy by this time, and while he got a base card and an Update card in this design, their backgrounds are yellow and red, respectively. Not quite as easy on the eyes. 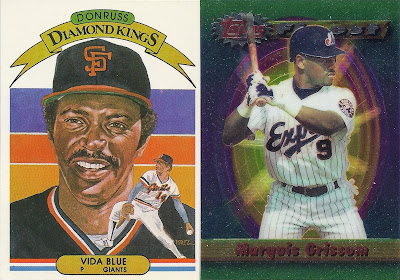 These early Diamond Kings are some of my favorite DKs ever made, and I love how Panini is using their design as a basis for their relic insert in the 2015 Donruss set.

Thank you for the set-building and PC help, Greg! May we all get ‘em, that we may smoke ‘em in a spirit of brotherhood and cardboard cooperation. 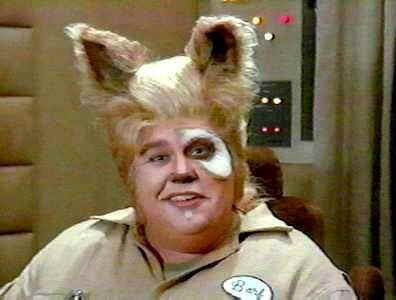 Posted by The Junior Junkie at 9:33 PM