My Long Hockey Nightmare is Over: a Trade Post 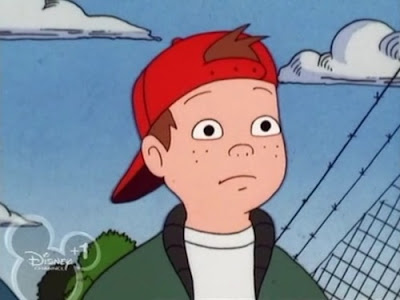 There are not that many T.J.'s laying around, so we notice each other. When I meet a new T.J., I find we size each other up, ask probing questions, judge their T.J.-ness. We have conversations about how annoying it is that all the other initial names seem to rhyme with ours or who we will and will not allow to call us "Teej," and we laugh at all the Alexanders and Sebastians who have to pay so much more for engraving - you know, T.J. stuff. And of course we discuss all the things T.J. could stand for that we learned in school - things like "toe jam," "turd jar," and "toilet janitor." Sometimes we share a good cry. #stopbullyingTJs #initialsaresexy #lizardtruth

But some T.J.'s make it past the crippling psychological abuse of elementary school and on to greater things. Guys like T.J. Miller, comedian and Yogi Bear actor. And T.J. Ward, who is Maurice Jones-Drew's cousin. And of course, T.J. Housh....Houshman....the Bengals guy. These are some quality T.J.'s, but the most famous T.J. in my opinion is this guy: 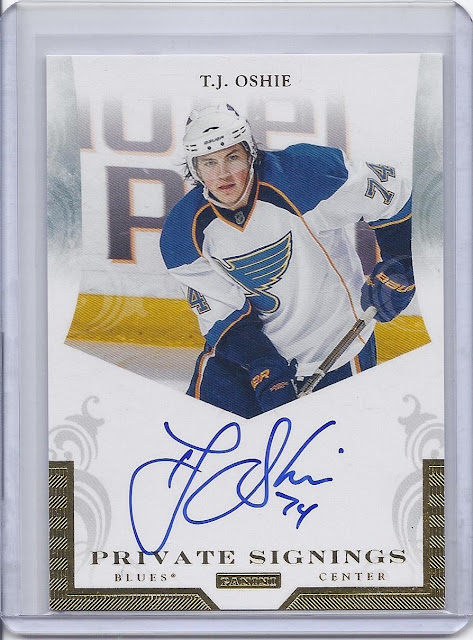 It's Blues center and Olympic hero, Mr. T.J. Oshie, of course! Doug of the very satisfying Sports Cards From the Dollar Store made it his mission to find me a T.J. Oshie autograph, and he came through in a huge way. In fact the title of this very post is from the e-mail he sent me when he finally landed it.

Now, I always like to study the way other T.J.'s sign "T.J." because it's something I do a lot, and I want to find the best technique. It also tells you a lot about the nature of the T.J. you're dealing with. Let's look: 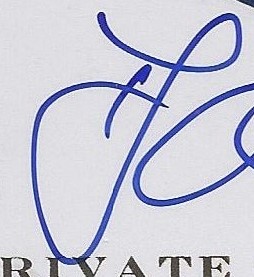 Ah, yes. Mr. Oshie does what looks like a large cursive L with a heavy bottom loop to emphasize it's J-ness, then crosses the end of the loop vertically to complete the T. Hm. I can already tell we wouldn't get along. 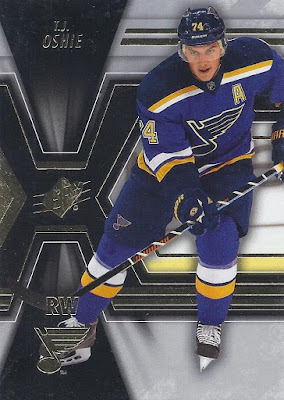 I'm kidding of course. I would gladly share a beer with T.J. And we could do that sitcom thing of when someone calls us from off-screen and we both look and say "What?" at the same time. It would be hysterical. 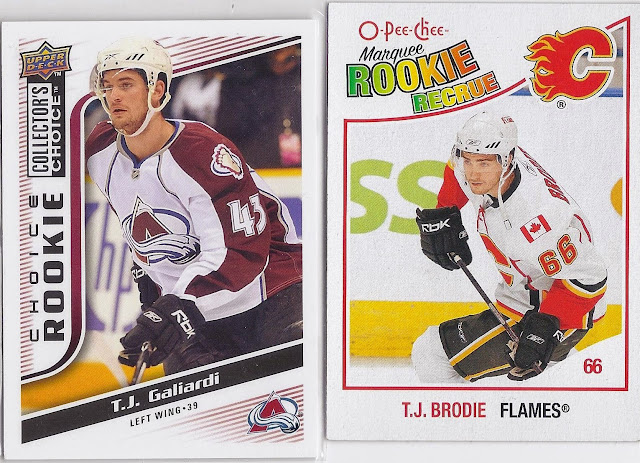 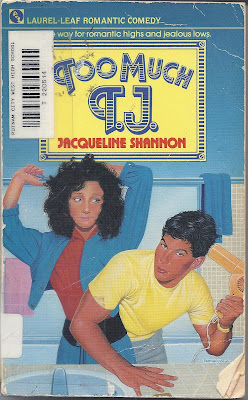 You said it, teen romance pseudo-novel I saved from the trash.

I have a small pile of T.J.'s on my shelf as I type this that Doug helped grow substantially. It is simply impossible to have too many. Clutterbucks on the other hand... 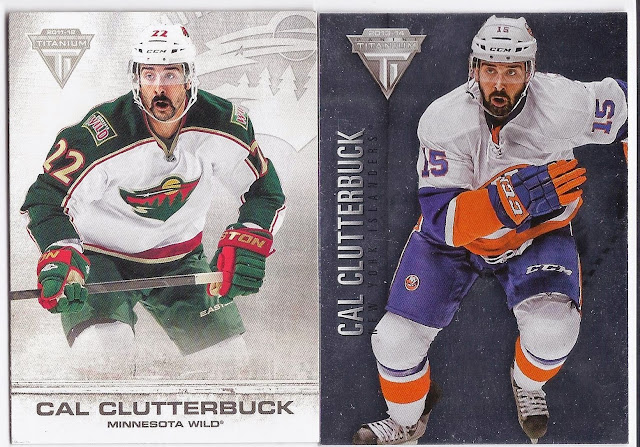 Yes, there is another Clutterbuck in addition to my oft-overlooked PC, Bryan. I was a fan of Bryan Clutterbuck ('s name) long before I officially named Bryan a player collection, and at some point in the early 2000-teens I found a Minnesota Wild jersey tee at a T.J. Maxx (yeah, not kidding) of this other Clutterbuck and bought it on the spot for four bucks. I've been wearing Cal's name and number for years, and this is literally the first I've ever seen of him. That's how deep my Clutterlove runs. Or would that be ignorancebuck?

Thanks for spending so much time looking for this, Doug! I know it took a while to find, and I absolutely appreciate it. 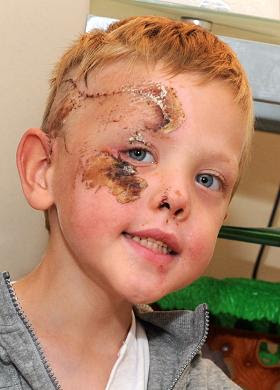 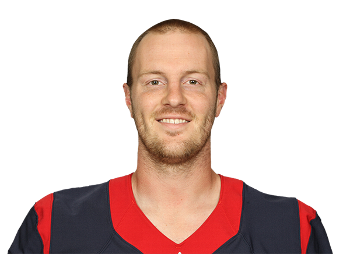 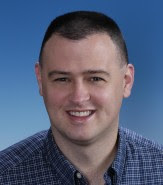 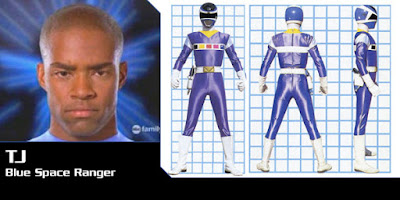 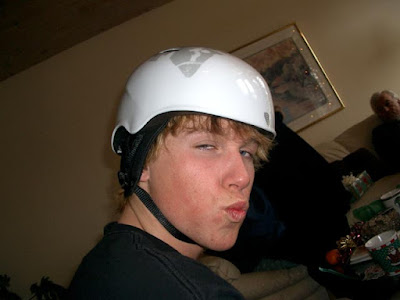 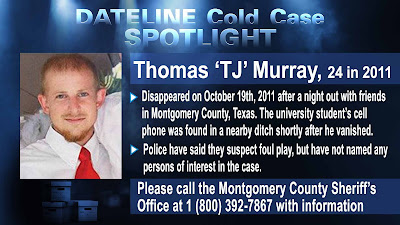 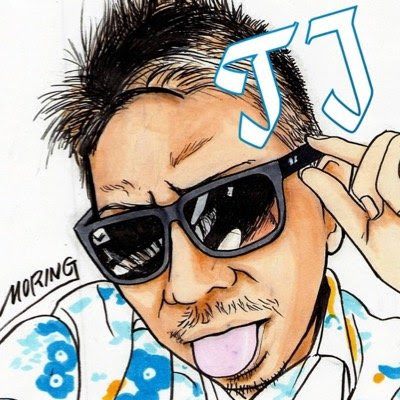 Represent.
Posted by The Junior Junkie at 9:12 AM