I received a surprise package in the mail from Corey of Tim Wallach fame, and inside was one of the most unique Griffey collectables I've come across.  Here it is: 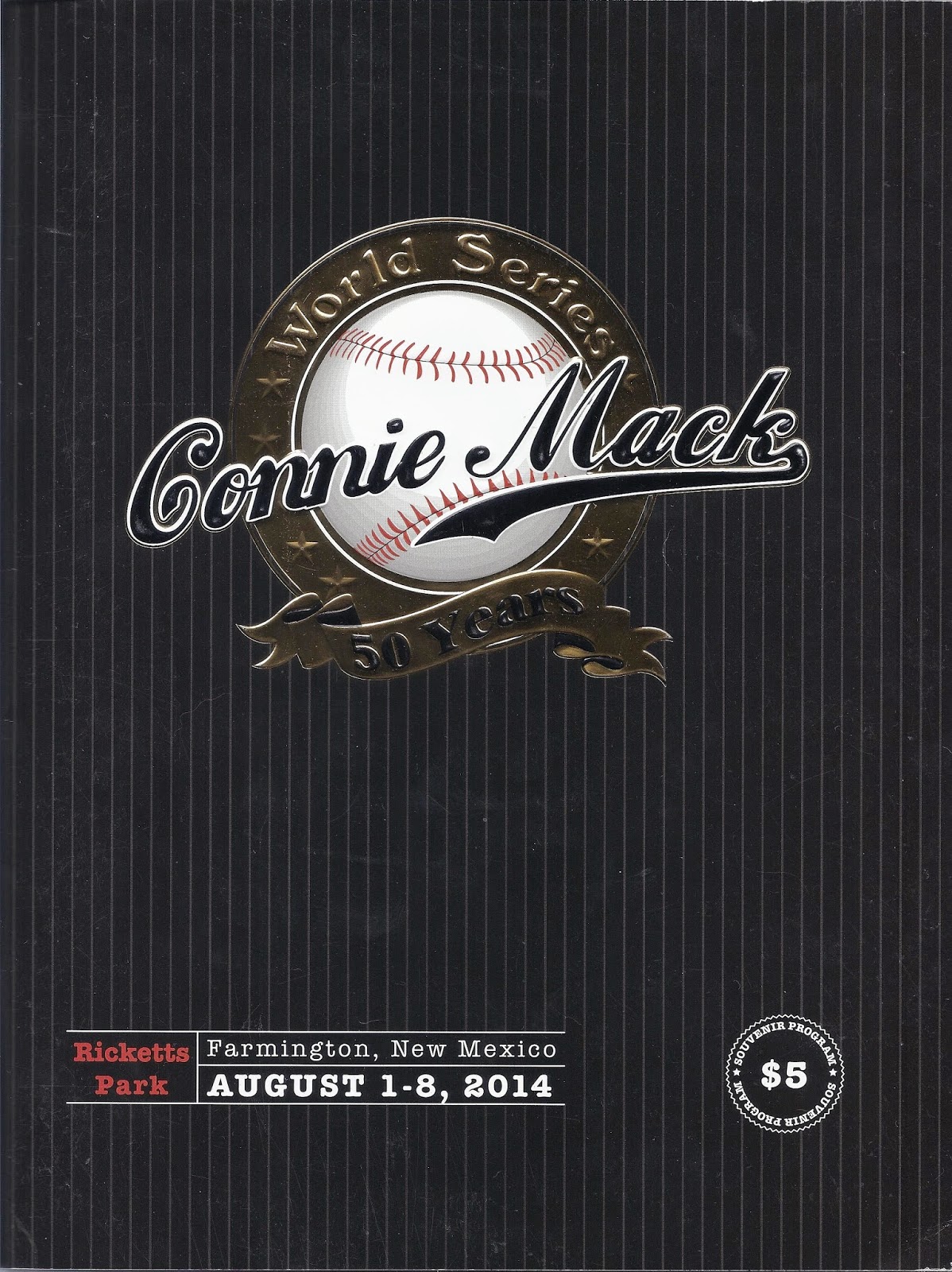 It's a game program from the Connie Mack World Series in New Mexico, the championship for a league of 16 and 17-year-olds.  It seems Griffey played in the league at some point because this year he was inducted into the CMWS Hall of Fame.  Here's a write-up from within the program:

He wasn't alone, either:

Something especially fun about this package from Corey is that he knows Griffey's "host family."  The players are too young to be in hotels, I guess, so they stay with local families wile they play in the Series.  It would seem Griffey is still pals with his original host family and went for a visit.  Here is a picture Corey included of Junior with his host family's dog, Mack: 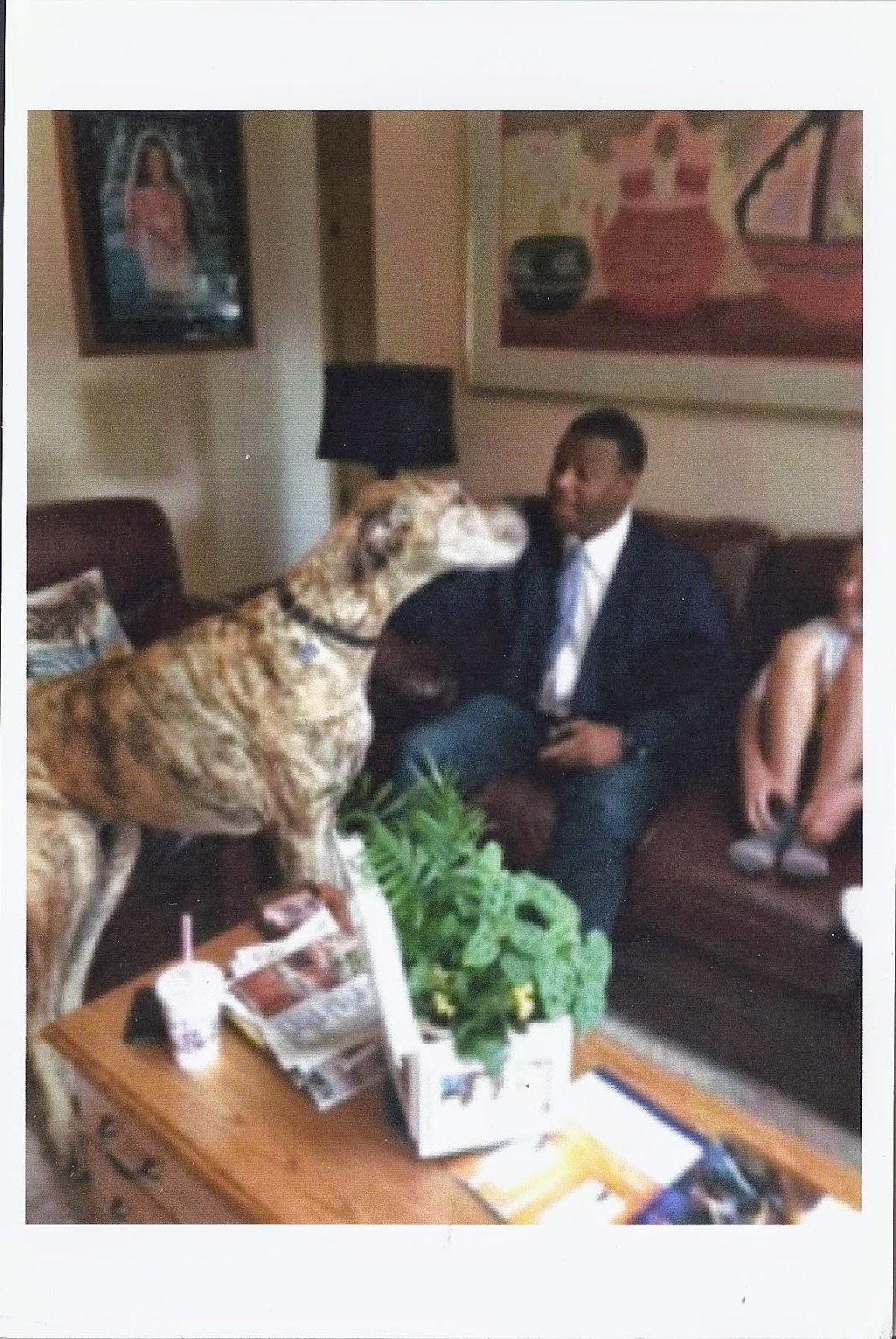 Frickin' adorbs, right?  I want to hang out with this dude.

There were also a bunch of game tickets, both used and un-used, in the program and a nice, long letter from Corey explaining it all.  I was spouting to my wife for 15 minutes about this one.  Amazing package, Corey.  Thank you!

Corey also mentioned that there was a team from NOLA in the tournament this year, the Bill Hood Broncos.  Every New Orleanian knows Bill Hood Chevrolet - I'm thinking it must be the same guy.

Thanks again, Corey!  I need a hell of a lot of Wallachs to get even with you now...
Posted by The Junior Junkie at 9:00 AM