The Opposite of Heartbreaking 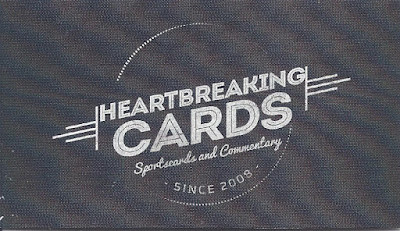 Matt of Heartbreaking Cards and the Trading Card Preservation Society podcast held a contest a few weeks ago, and I won the dern thing! 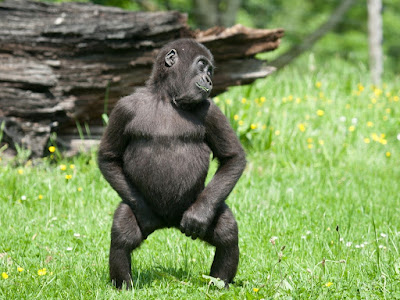 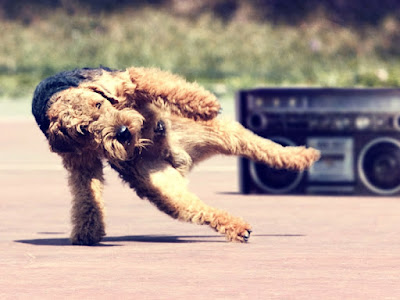 This does not happen often, so I was pretty excited. I didn't even mean to do it, really. I entered because the contest involved answering a question I was pretty confident I knew the answer to, but I thought someone else would jump in with a more appropriate answer and snag the prize. It was something along the lines of "What is the sum total of all career home runs listed on the backs of all these relic and autograph cards?" Relic and Auto cards usually don't show stats. They just say "Congratulations" with a paragraph about how authentic your relic and/or auto is, so my guess was that old standby of Price is Right fame, one. Somehow nobody else jumped on the lowball train, so I took the kitty.

The good news is that I'm all about getting cards to the right people, so those cards from this lot that I don't plan on keeping will be going directly to my fellow bloggers. Some of them have already made their way out and more will be going soon. That's about the best purpose I can think of for them. Here's just a few of the cards Matt sent: 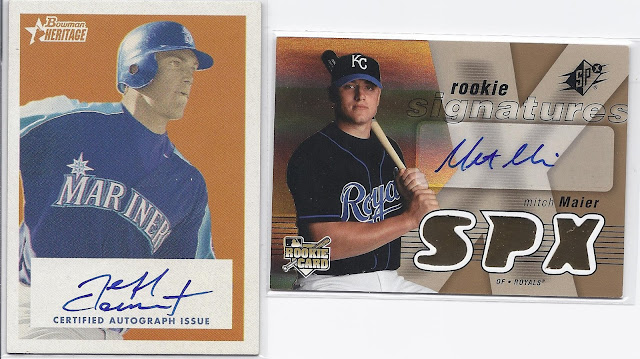 There were a ton of Mariners and Royals in this post which is suddenly a pretty awesome thing.﻿

That Clear Path to Greatness card is one of the cooler autos I've ever seen. Brian's got a nice signature, too. 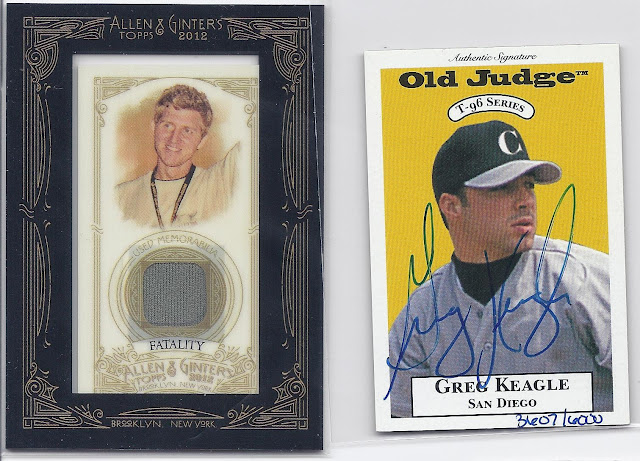 I had never heard of Fatality before this card. Now I have a piece of his boxer briefs. Anyone collect fatality stuff? 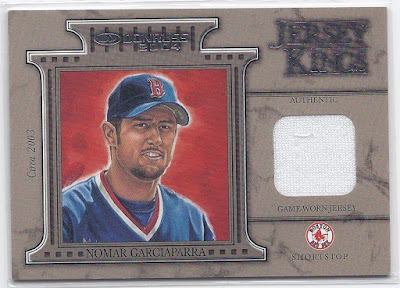 Nomar was a huge star back in the late 90's. What happened? I assume he's somebody's PC, and this Donruss relic is a real beaut. 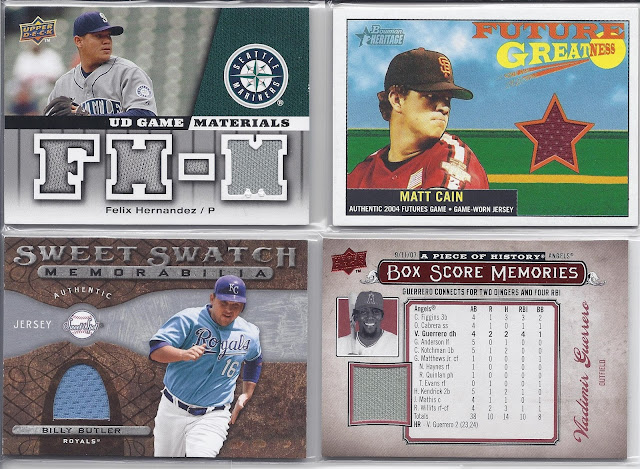 Some really cool relics here. A King Felix hit for my collection, a rare red Matt Cain relic from the 2004 Futures Game, a Vlad Box Score card, and a lovely Royals-blue jersey relic for Billy Butler.

That Etchings relic is fantastic. I'd love one of these for Griffey with the old Mariners compass logo etched on it. And how bout that HOFer in an unfamilar uniform in the middle there? Great card.

There were even more relics than I've shown here that have already been shipped out to my blogger buddies. I've still got a few stragglers, but I'm confident they too will find their forever homes soon enough. Man, I miss Masterpieces. What a set of cards. 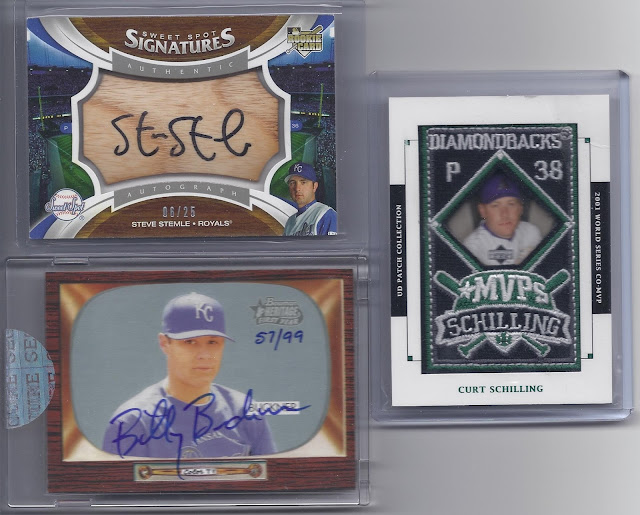 To wrap things up, here are a few more interesting cards from Matt's prize package. We have a Royals auto from Steve Stemle who pitched just a little over 16 innings for KC in 2005-2006. And it's an autographed bat barrel for an AL pitcher. That's a keeper just for the weirdness.

Next is a Billy Buckner card, son of the memorable Bill Buckner. Billy pitched for six seasons, mostly with the D-backs, and has an hilarious Twitter handle: @NotthatBB. Cool signature, too.

Last but not least is a big ole patch card of Curt Schilling. Curt's got a big mouth, but he deserves to be in the HOF just for his totally awesome JAWS score. Goes to show the subjectivity that goes into HOF voting. I think it would have been cute to make this a sock patch of some kind, whether it be sock material or in the shape of a sock or have the image of a sock on it. I like the sock story.

OK, that's it for now. Thanks for the awesome giveaway, Matt! I'll keep listening to the podcast if you guys keep making it!