A Fistful of Griffeys: COMC Delivers

﻿I got me a nice COMC package the other day - this one comprised entirely of Griffeys.  I find myself placing an order a week over there, and it's been great when buying a bunch of specific cards.  The shipping is quick and they tend to be beautifully packaged.  Here's the rundown: 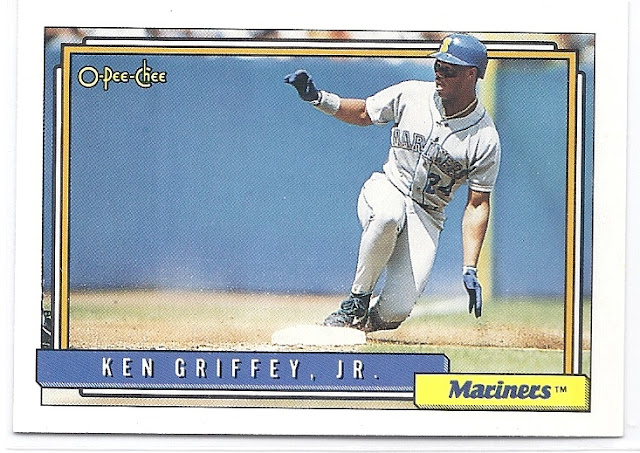 Not only is this a totally baddass picture of the Kid, this is the O-Pee-Chee Canadian version avec la plupart des mots en francais.  Topps is kind of paradoxical in the sense that in a time when most brands were plentiful and not particularly great, Topps cards were consistently pretty solid.  "91, '92, and even '93 are examples of overproduction done right. 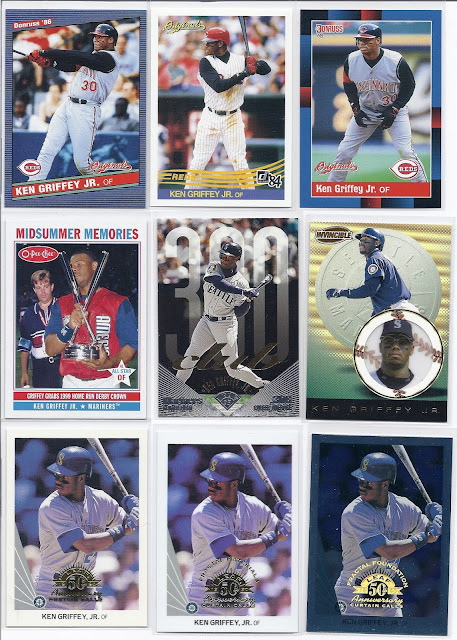 I'm a sucker of reprints of overproduction era cards.  Something about them is so indulgent and naughty.  Most of these were bought for future posts, except one: 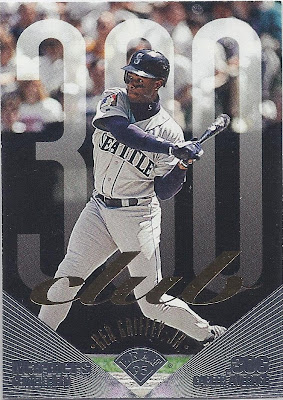 My love affair with '95 Leaf continues - this card is just for me.  All I need now is the Leaf Gold Stars insert card and I'll have every Griffey from that set. 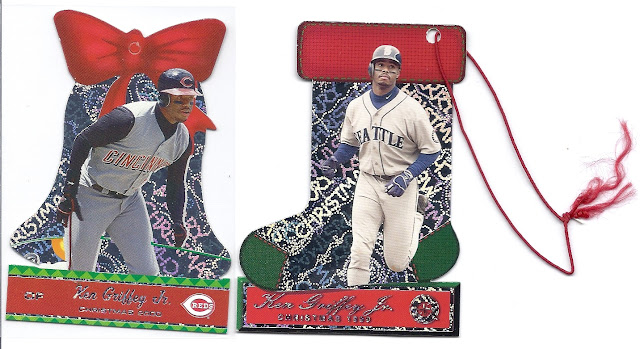 Pacific is weird.  I keep saying that and meaning it - what a bizarre insert.  I really wish the string wasn't attached....  I worry about putting this in a binder.

That's everything!  COMC has grown to be an important part of this blog as I hate trying to write a post without the base card in my collection.  I did it once (2008 SPx) but only because that base card is impossible to track down.  Still, you can't beat buying in bulk on eBay where Griffeys average below 25 cents per card after shipping.  Gotta love it.


And just for fun, I saw Yo La Tengo at Tipitina's last Wednesday and was able to nab the setlist.  Ira from the band signed it after the show:

They did two sets that night, and this is from their second set.  If you were there, I was the guy who yelled "Moby Octopad" when they asked for a request, thereby bumming out everyone looking to hear a different song.

Super fun night - go see them if you have a chance.

Posted by The Junior Junkie at 9:55 AM