A Sunburn and a New Puppy: a Trade Post

So I was gone for a week or so there.  Did you miss me?  I missed you.

I was aboard this floating monument to excess: 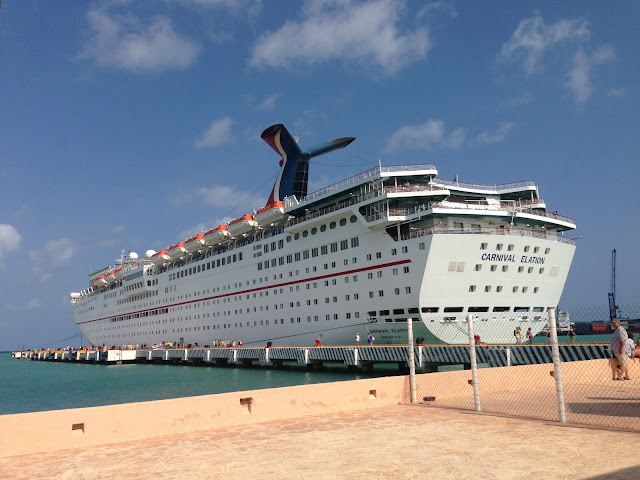 In my entire tenure there (outside of the Mississippi River delta, at least) I was without phone and Internet - it was wonderful.

We had some fun, got into a little trouble, and tore the roof off the sucker in general.  Two of my friends got married (to each other), and I lost a little money in poker but made it all back at the craps table.

We stopped off in Progreso and Cozumel, and we drank lots and lots of rum. 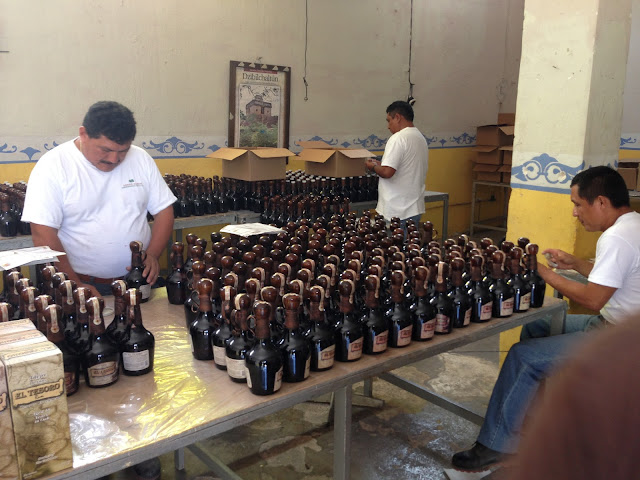 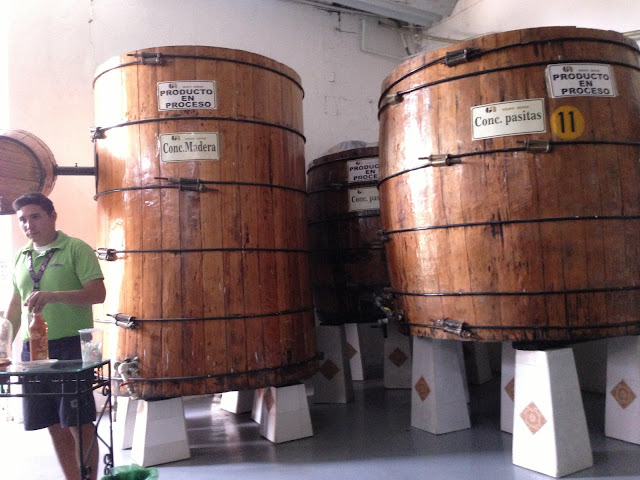 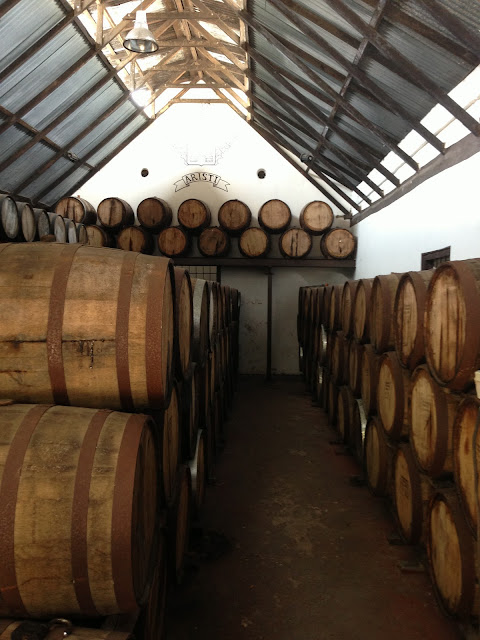 
But now I'm back on dry land.  The sunburn I picked up at Playa Mia lingers in that stage of healing between itching and peeling; my keys and cell phone once again weigh down my pockets; and I find myself having to occassionally drive a car, prepare my own food, and face the world with steadfast sobriety.

Before I left I pre-wrote five posts to be published in my absence.  All were on cards from 1991.  I wrote them, set the little date dealy on the right side toolbar, and left it.  When I got home I noticed none of them published.  Clearly I missed something.  Anyway, I started publishing those one at a time since my return to civilized society.  Now I'm fully back and raring to write snarky stuff about Griffeys again.


While I was gone I received two trade packages from a couple of Dodgers fans/all-star baseball card bloggers.

The first is from Jim at GCRL.  The star of his package was this oversized Rusty Staub postcard: 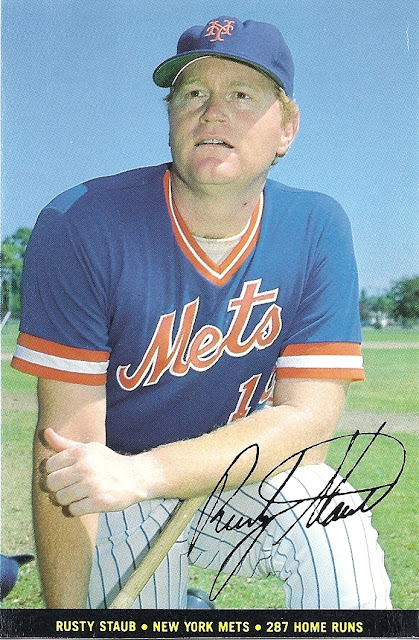 Rusty went to my high school in New Orleans and once signed an autograph for my Dad when he was 10 (my Dad, that is).  My Staub collection is a bit rusty (humor joke!), but thanks to Jim I have this great new addition as well as these: 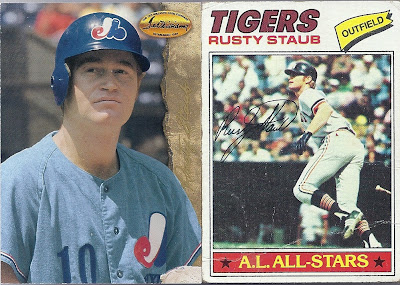 
Many thanks, Jim.  Everybody should go send him their double-play cards and whatever Dodgers he needs.....


I also got a trade package from Mr. Night Owl, standard-setter for card blogs everywhere.  I scoop up a fistful of '75 Topps minis for Greg at my local monthly card show whenever I can make it.  There's a kindly old gentleman there who has boxes and binders of the things and lets them go for pretty cheap (as far as I know), and you all know how much fun it is to help someone with their want list.

Anyway, here's a fun mix of cards from Night Owl:


That mid-90's Bowman Chrome is a beaut, but the real star of the show is this guy: 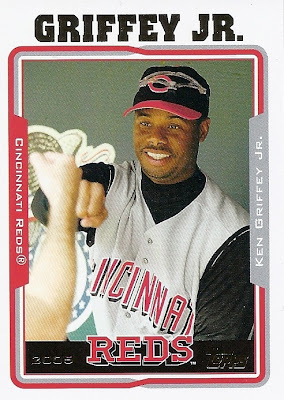 This was one of the few base cards I don't have.  I learned this because I started writing the post for that Topps set before scanning.  Then while scanning I realized I had the Opening Day issue but not the flagship base card.  Derp.  Felt pretty dumb.

Thanks, Greg!  Go update your '75 minis want list ASAP.  I think the next card show is right around the corner, and I'm just going to end up printing that thing up before I go.

Everybody, go send Night Owl some Dodgers.  I would tell you to read his blog, but I bet dollars to donuts most of you already do.  Keep doing that.