A Custom Pack from Cards on Cards 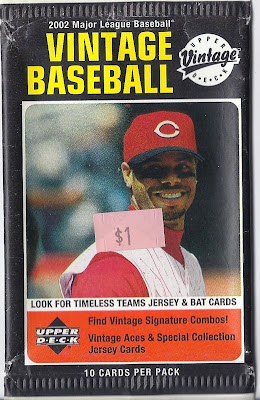 Kerry from Cards on Cards has proven time and time again that he knows what I like, so when I got a custom pack in the mail I was all excited.  I even showed my wife, "Look!  He made me a pack of cards.  Isn't that cool?"

She wasn't into it, but I applaud her effort at feigning interest.  It could have been worse.  One time she just came out and said "Why do you collect little pictures of men??"  I haven't thought of a good answer yet.

But enough about her.  Here are some awesome little pictures of men from that pack: 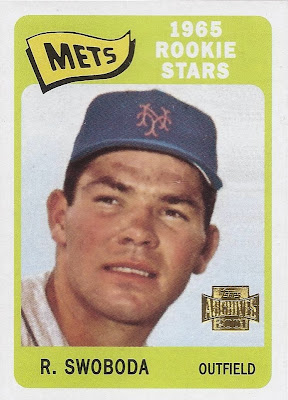 Ron Swaboda is a news guy here in New Orleans, and I didn't find out he ever played ball until I started collecting again.  Everybody I show his cards to gets a big kick out of them.  Jim Mora, former coach of the Saints, once reamed him pretty bad for asking a question.  There's a YouTube video of it out there somewhere. 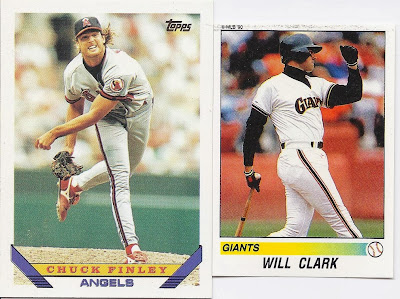 Chuck and Will, both quality native Louisiana baseballers.  This Finley shows off his bodacious locks pretty well.  People throw the word "mullet" around.  That is no mullet - it's just long hair.

Now here's what everybody came to see:

Upper Deck did a great job on this set.  These are always welcome.

The more 2001 Donruss cards I see, the more I like them - especially this Fan Club card as I didn't have it.  I wonder if 2014 Donruss is going to be half as good as this set was.  I saw some previews and it looks OK, but you really don't know until you hold the cards.  Fingers crossed... 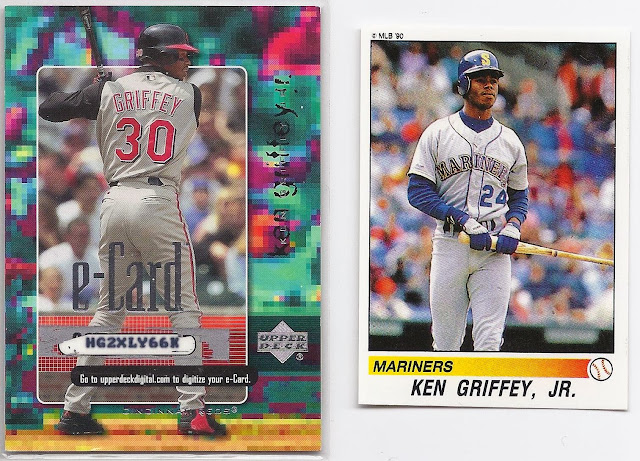 I don't mind a scratched e-Card - it's a great design.  And I think that Panini sticker on the right is a new one to me.  I'll have to check. 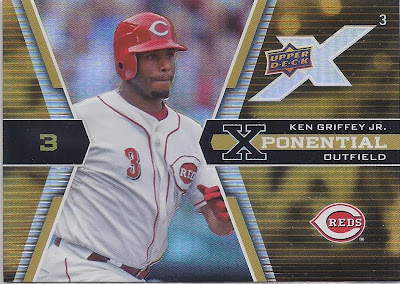 A lot of people hate on Upper Deck X, and I know why.  I agree with them, but there's no denying that the 6-tiered Xponential insert is a nice little set of cards.  Plus this one has a rare shot of Griffey in the short-lived #3.

Thanks for the great pack, Kerry!  That is a really fun way of sending cards you have there...
Posted by The Junior Junkie at 11:14 PM