I say “my 2013” because this is not necessarily anything that came out in 2013 so much as what defined 2013 for me.  Please forgive this completely non-baseball card related post. 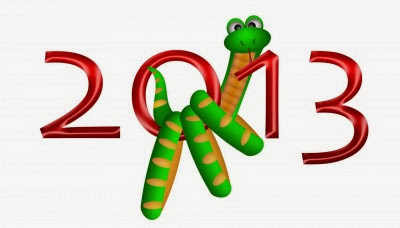 Album: Tame Impala - Lonerism - I found myself playing this 2012 album all year long.  It’s just so catchy, and the entire album is solid as opposed to just a handful of songs.  Everyone I play it for seems to love it (My wife still needs a little convincing when it comes to track 1, but I guarantee you that the next time she’s had a few drinks and I play it, she’ll go nuts).  Honorable mentions in this category are Bloom by Beach House, Koi No Yokan by Deftones, and Hurry Up, We’re Dreaming by M83.

Song: Arcade Fire - Awful Sound - This is something that did come out in 2013.  It’s the best new song I’ve heard in years, too, and definitely the crown jewel of the new album.

Food: Frozen yogurt - My wife and I have been rocking the frozen yogurt like mad all year.  I like it tart, tangy, and fruity while my wife seems to prefer the sweeter, more decadent flavors.  I don’t even mind being the only grown man in the store, though it can get a little weird being completely surrounded by high school sophomores on dates.

Movie: Ender’s Game - My wife and I are huge fans of this book series, and since they filmed it in New Orleans we’ve been hearing stories about the film’s production all year.  By opening day we were chomping at the bit.  I’ve heard that a lot of fans of the book were let down by the movie, but I don’t know what those folks were expecting.  They did a pretty decent job of depicting every key scene almost exactly as I had imagined while reading it.  And the digital effects weren’t cheesy (thank goodness).

Book: 2001: A Space Odyssey by Arthur C. Clarke - I’ve slowly been working through the list of the top 100 science fiction books of all time.  While I absolutely love the Kubrick film of the same name (check it out on Blu-ray if you haven’t), the book is far less…um…abstract.  I also found it more disturbing than the film and one of the only books I read this year I got really excited about.  Honorable mentions: Do Android Dream of Electric Sheep? by Philip K. Dick and 1984 by George Orwell.

TV Show: Breaking Bad - Certainly among the greatest television series of all time.  The final season was excellent.

Art: Banksy in New York - I haven’t been buying much art this year as baseball cards have taken up more of my time and budget.  Plus my walls are full.  Still, I did manage to keep up on all the latest Banksy installations during his stay in New York City.  Check it out if you haven’t already.

Website: Blogger.com - for obvious reasons.  Definitely my most visited site this year.

Gadget: Keurig One-Cup Coffee Maker - I was a huge skeptic.  I used to think this was just another silly, flash-in-the-pan gizmo that everyone trying to keep up with the Jones’ just had to have, but this thing has changed our lives more than any other device.  I’m completely sold.  Honorable mention goes to the Bluetooth speaker that I use all the time.

App: Ruzzle - A simple Boggle-esque word-finding game you can play with your friends.  Honorable mentions go to Shazam (yep, still amazed by this and use it all the time), You Don’t Know Jack, Giant Boulder of Death, and Hill Climb.

Concert: Yo La Tengo at Tipitina’s May 1st 2013 - Saw them from every vantage including the front row, heard plenty of old favorites, got to make a live request (I asked for “Moby Octopad”), landed the set list and got it signed.  This show was everything you could ask for.  Honorable mention to Sigur Ros, They Might Be Giants, and The Eric Andre Show Live (I would have included Father John Misty in this list, but I didn’t make it to the show because my car got towed outside of a downtown sushi restaurant.  Pre-bought tickets and everything). 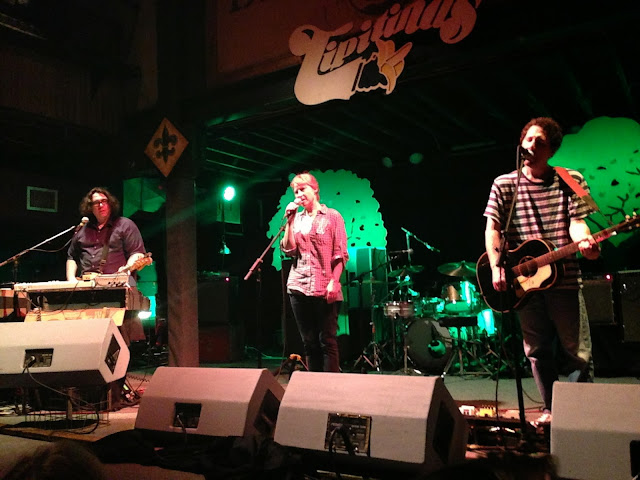 Video Game: Grand Theft Auto V - Wow.  I’m still amazed by the scale of this game.  I beat the story mode weeks ago and still find something new to do whenever I play.

Non-video Game: Cards Against Humanity - This game is an experience.  Highly recommended.

Beer: Magic Hat #9 - I almost said Sweetwater here as we just started getting it here in NOLA and are very excited, but the truth is that we’ve been drinking #9 all year long.  It’s one of the few that my wife really loves, and since she buys most of the pitchers…. 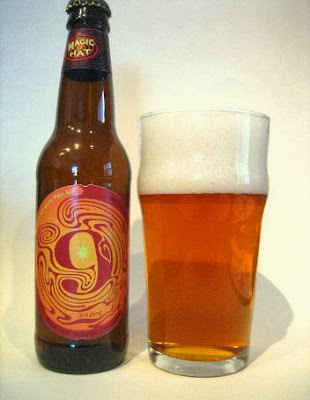 Liquor: D’Aristi Guanabana Liqueur - Maybe I’m getting old, and that’s why I’m listing a fruity dessert beverage here as opposed to a smooth sipping whiskey or a nice 15-year single malt.  While in Mexico earlier this year we bought four bottles of this stuff made from the guanabana fruit, and it is seriously tasty.  We’re down to one bottle.  :-(

It's fun making lists!
Posted by The Junior Junkie at 12:30 AM