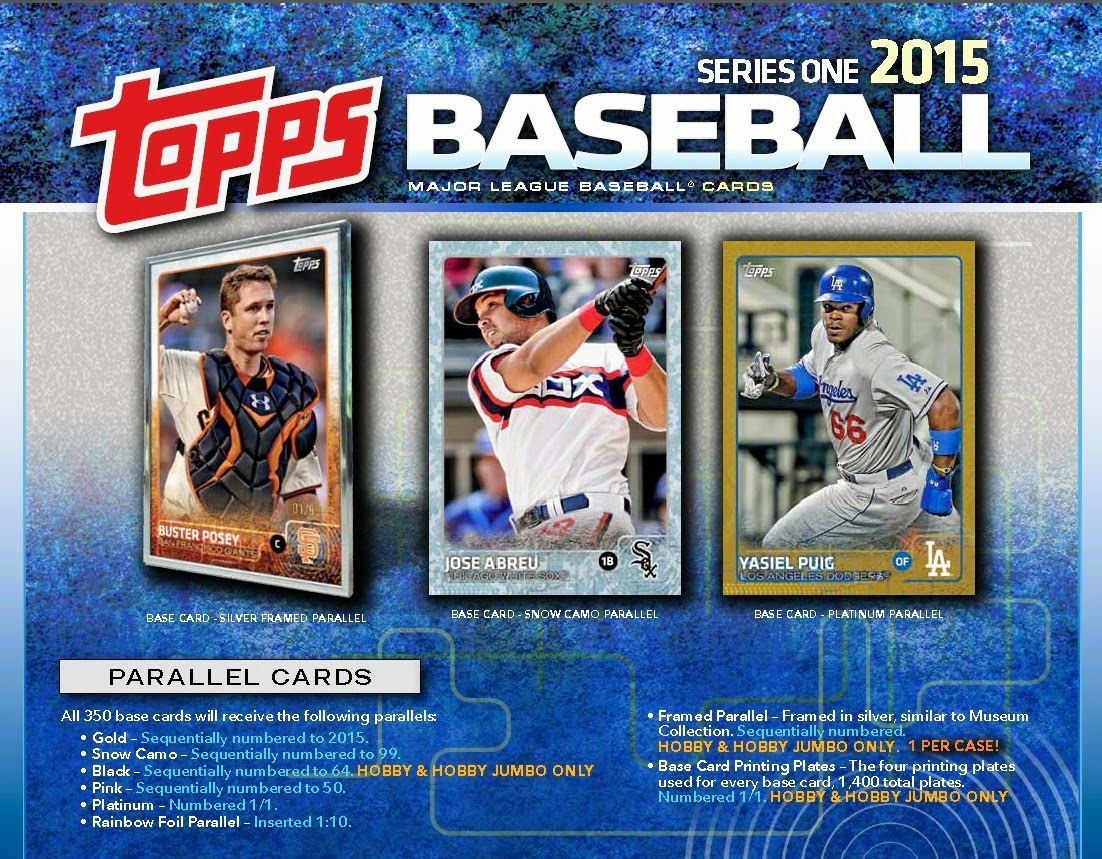 …and it’s bigger than any recycling-of-photos or too-many-parallels gripe you may have heard in the past. Way bigger.

Even while poking fun I generally try to stay positive on the blog and give the benefit of the doubt to the brands. There is already enough criticism of Topps on the blogsphere that I rarely feel the need to add to it (though I, too, am guilty of occasional bitch and/or moan), but my beef goes beyond all that.

In my time working with and occasionally managing others, I’ve learned you should always communicate a negative sandwiched in between two positives. So before we get down to it, here is a gift for those overwhelmed by all the posts about the release of the new Topps flagship checklist: the only checklist you really need:

Hee hee. You all know how I roll – it’s go Griffey or go home. And for the record I’m certain there are going to be plenty of excellent cards in the set as well as some pretty neat inserts, Griffey or no.


Now just for a laugh, let’s take a look at the inserts that while otherwise appropriate do not include a Griffey in their respective checklists:

Junior doesn’t need to be in every checklist for me to enjoy the product. There are also a few inserts not listed here that only contain active players and/or rookies, and I get their not getting a Griffey as well. But First Home Run? Come on! Birth Year? Who wouldn’t love yet another card that heralds Junior being born in the same town as Stan Musial? I know I would.

You see, Jeter retired in 2014, and he is getting a card (the first card, no less) in this year’s flagship set. In fact it looks like he’s getting lots of cards in this and probably every other Topps set. That’s fantastic and well-deserved. Really, no complaints there. 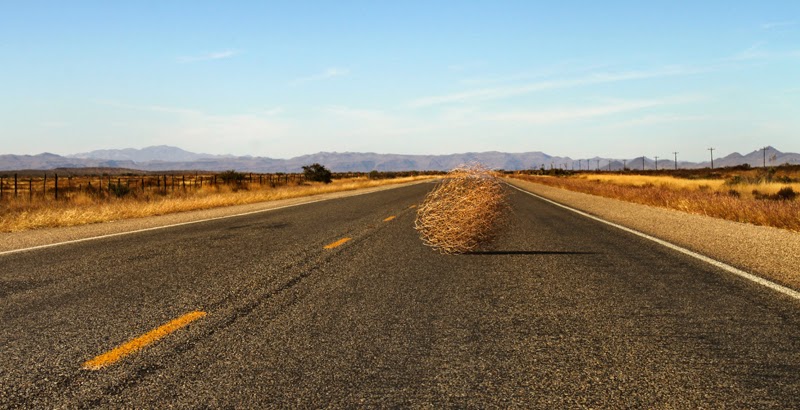 As a Griffey fan and a card collector, I can’t help feeling slighted. Had he gotten just a card or two that mention his retirement and final career stats or even just a single final tribute or something that would have been one thing, but absolutely nothing? NOTHING!?! There is no way this was not done purposefully. They had to have gone out of their way to keep Junior off their checklists. But why?

Then, starting the very next year and continuing through this very day, TONS of Griffeys. A few in just about every set along with relics, 1/1’s, parallels and signatures – the whole nine yards. And what do I do? I buy them. I spend hundreds of dollars a year on packs and boxes in hopes of pulling cards of a legendary player whose retirement was utterly and (it appears) intentionally ignored by this brand.

The sudden resurgence in 2012 of one of the most beloved players of the modern age on Topps-branded cardboard begs the question: are they just including him now to move units, or do they really care about the players and their fans?

I hope I’m wrong about this. I’ve been known to trust my own (questionable) powers of deduction too much and jump to (stupid) conclusions. I’m hoping (really, really hoping) that there was some licensing issue with the Player’s Union or MLB in general barring Topps from making Griffey cards that year. I can’t imagine what that would be (and why it’s not the case with Jeter), but if someone knows please enlighten me. It would make me feel better about all the money I fork over to Topps every year.


All that being said, I like Jeter a lot. I honestly can’t wait to see his base card from this set, especially if Sooz picked the photo. But it’s going to be bittersweet, my friends.

Though I am positively chomping at the bit for a Biz Markie First Pitch card. Holy schmeckel, what an idea that was.

Criticism sandwich complete.
Posted by The Junior Junkie at 8:00 PM