I went on a trip to New York recently to visit friends, and I brought with me a 1995 Pinnacle Griffey (the gum bubble one) in a screw case specifically to take pictures of it in cool places. And wouldn’t you know it? The one day we took a train into the city, I left it back at the house where I was staying. Sad panda.

I’m mentioning this here because of Wallet Card, the new craze that’s spreading around the blogsphere like wildfire. It’s a concoction of defgav from BaseballCard Breakdown, and its crazy fun-sounding.

Always having a card one’s person makes for a great opportunity to never miss a great cardboard photo op. But what card should I butt-rock? It should be a Griffey, obviously, but which one? 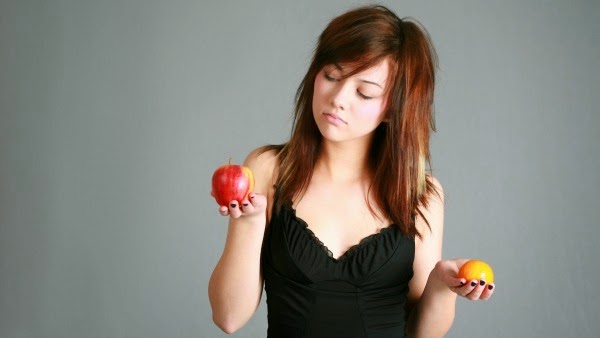 If I had my druthers, I would go with the 1989 Upper Deck #1 rookie, a universally-appreciated and recognized card with a street value somewhere between ten and fifteen bucks. That’s a lot for overproduction-era cardboard. Do I really have the nerve to damage an ’89 UD #1 by molding it to the curvature of my buttocks via wallet storage? Maybe that’s not such a good idea.

My next pick is the Donruss rookie, ol’ #33. It’s the one that got me into collecting Griffeys, and I have several dozen of them including a few that already have condition issues. There would be little sacrifice there.

The ’95 Pinnacle is a good option, too, given that it’s my Blogger avatar and a great photo of the Kid keepin’ it light. People love that card, and it’s available on COMC for a mere 45 cents. Such a deal.

You know what? I’m overthinking this.

Posted by The Junior Junkie at 9:15 PM