Top 30 Best Griffey Acquisitions of 2014 Part 1: The Worst of the Best 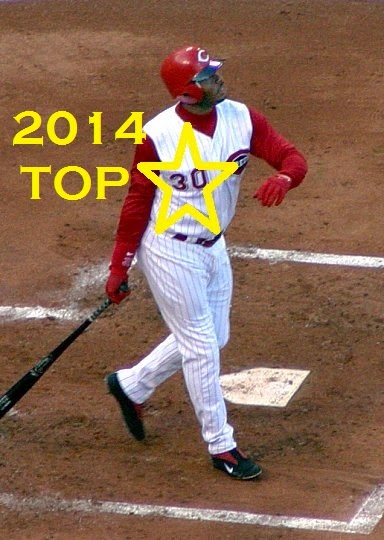 I added 973 new unique Griffeys to the collection in 2014. That's a little over 2 1/2 a day. As it is the tendency of people to only focus on the best of things, it's now time to look at my best new Griffey adds from last year.

I started a Top 10 list similar to the one I made last year, and just a few minutes into trying to reign in said list I realized it was hopeless to limit myself to only ten.  So, I decided to up my limit to 20, an idea that lasted, oh, three and a half minutes.  Now here we stand at 30.  We're going to break it up into three posts, too, so take your time and enjoy.


I've been after this poor excuse for a variant since I first heard of its existence.  I was warned that it wasn't worth chasing due to the fact that the only difference is that it says "Printed in Canada" instead of "Printed in USA," but I just had to have it.  It earns a spot on this list simply for the fact that it's been on my want list for so long.  Dreams really do come true...


You all know how much I love oddballs.  Well this is a wildly unlicensed but very well-done custom oddball featuring rookie Griffey on a pre-rookie design.  Great picture, great use of the Rated Rookie logo, and great printing quality.  I want a dozen more of these.


Another custom job from the same company, this oddball seems to be based loosely on the 1971 Topps black border design.  It's noting to write home about apart from the photo which makes this the only card I own featuring Junior in one of those funky future concept uniforms.  That one aspect was enough to earn it a spot on this list.


Are you spotting a trend yet?  Yeah, I love oddballs.  This number from a company called Future Stock is a 1/1.  It seems, however, that Future Stock makes cards with pre-planned scarcity specifically to sell on eBay.  I fell for it once and landed this otherwise cool card which show Junior in his Team USA WBC uni in a fun paper effect.


Look!  A real card.  This one's an insert from 1997 Pinnacle, and one of the coolest concepts for a folding card I've ever come across.  It's on this list because I've wanted this specific card since I was a kid, and now I have one of my own.  A very cool, excellently-designed insert.


You will learn quickly that I am bananas about these cartoon cards that came out in the early 90's because there are TWO of them in this countdown. They're the oddballiest. The back of this card is just as much fun as the front: 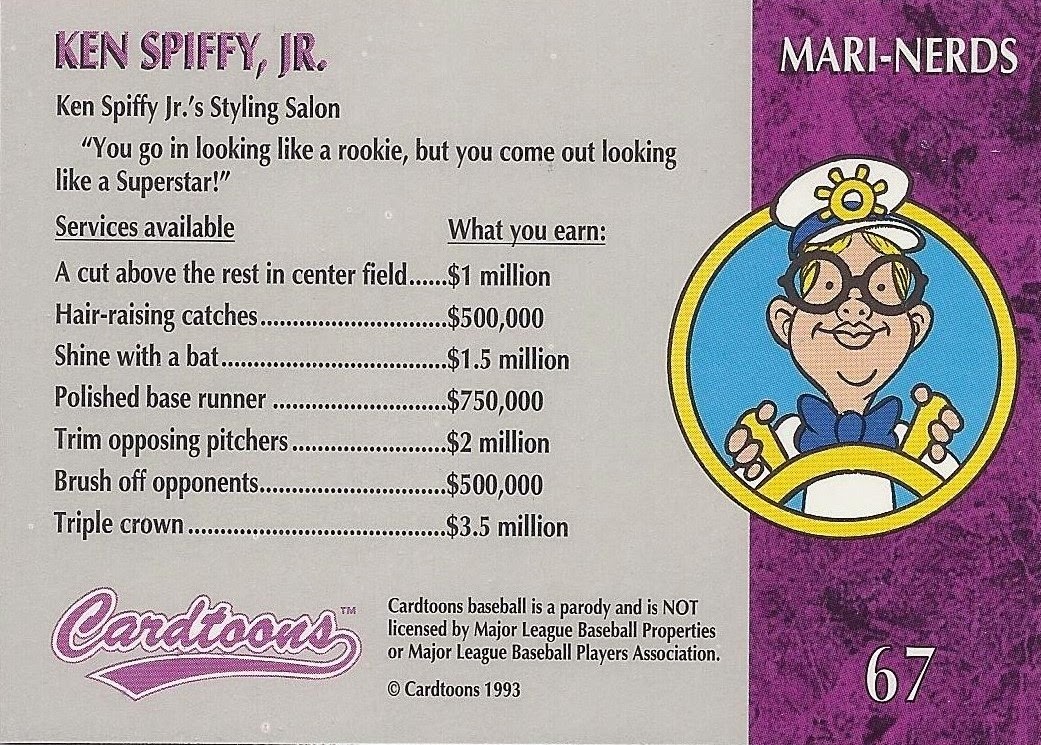 Mari-nerds! Why don't I see dozens of these on the blogsphere?

There’s a lot to like about this oddball, including a great modern design, lots of team color, and an MLB license to boot. Not to mention that it’s one of the most recently-produced licensed oddballs I’ve ever seen let alone that was also a Griffey card. And let’s not forget patriotism.


Guess what? Upper Deck is still making baseball cards, baby. And some of them are Griffeys. And some of those Griffeys are homages to their first card ever which is also – you guessed it – a Griffey. In fact, Upper Deck made no fewer than six distinctly different Griffeys in 2014, and this one is my favorite.  I just love that it exists. I love the photo, the hat logo, the metal bat. I love the trees and the grass and the Rockwellian farm fence. It's beautiful, and it’s also brand spankin’ new; but it does beckon the question: at what point should we start considering Upper Deck baseball cards oddballs? 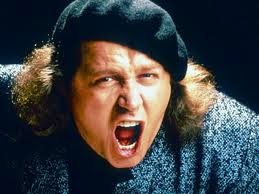 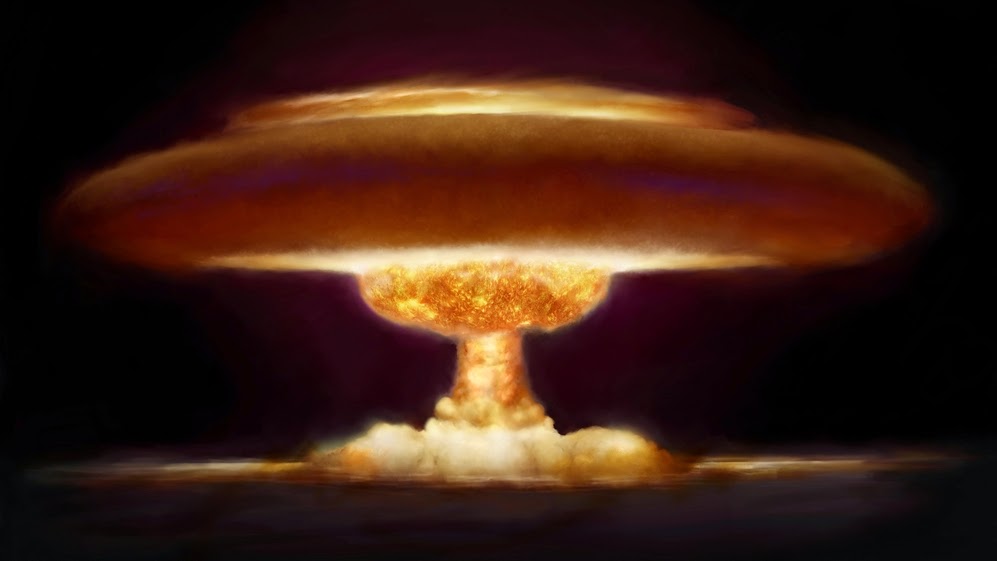 
This ludicrous cartoon card with super high production value made quite a splash when I first posted an image of it a few weeks back. And why shouldn’t it? It’s freakin’ crazy. It’s like the Garbage Pail Kids version of a baseball card. I didn’t even know cards like this even existed until I spotted this one on COMC while perusing the recently-added Griffeys. It was very close to landing in my Top 20, but it got edged out by a few highly-prized relics and 90’s inserts.