It can be time consuming, depending on how you organize, to read another blogger’s set-building want lists and then thumb through your own cards in search of the ones they need. It is also incredibly boring when that set is overproduction-era Donruss (my bad). That’s why I like Tom from The Angels in Order.

Tom took the time to check my lists and compare them to his own common cards. In doing so he produced a whopping eleven set-building needs, mostly from ’92 Donruss. 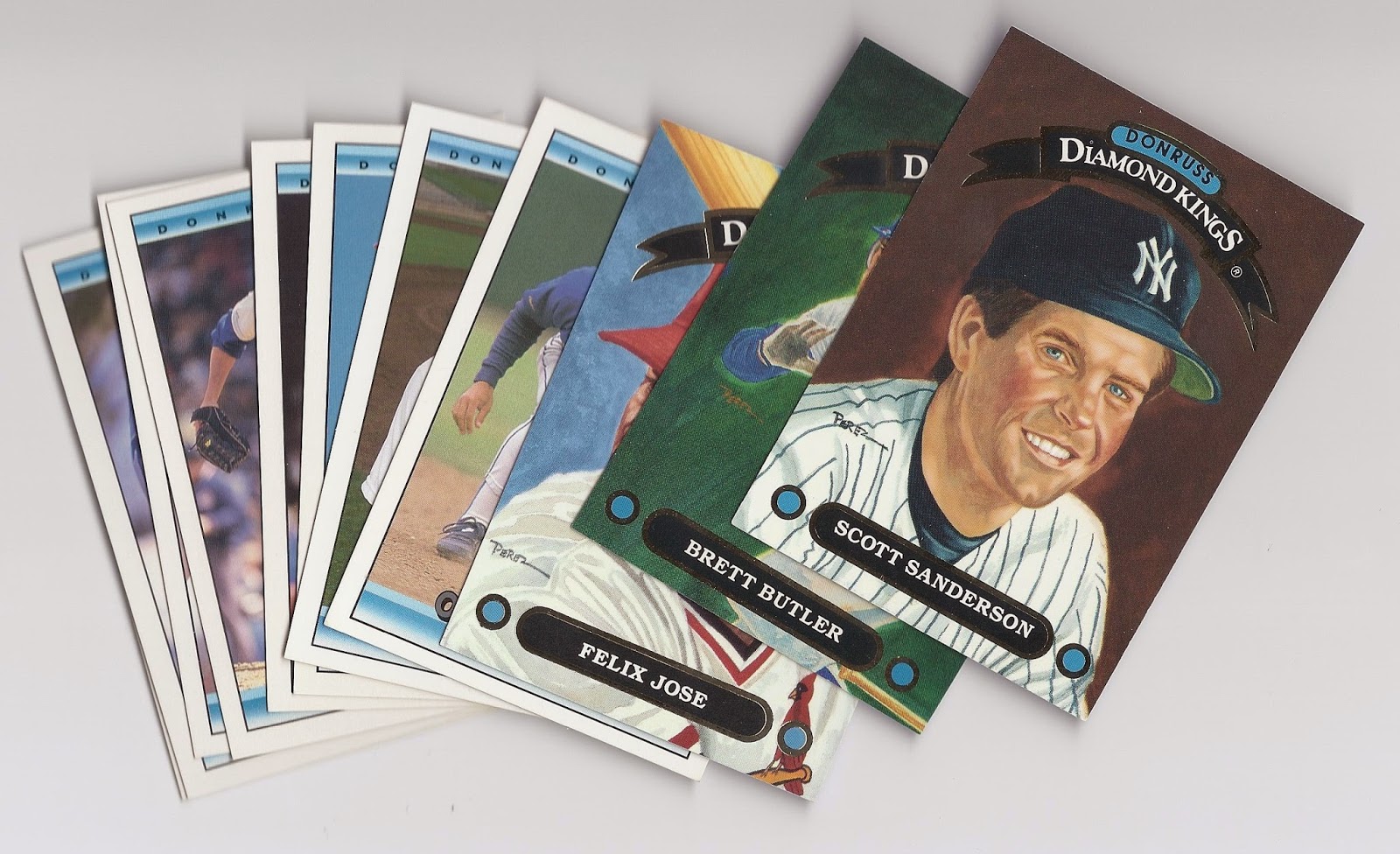 Personally, if I had stacks of ’92 Donruss, I can’t promise I would have the patience to pour through them looking for a handful of base cards. Frankly my response to seeing anyone else building a 1992 Donruss base set would be, “Really? You’re actually doing this?”

Not Tom! Tom humored me big time and knocked out a bunch of Series 2 needs as well as a few Diamond Kings. All I can say here is I appreciate the time I’m certain it took to find these cards. 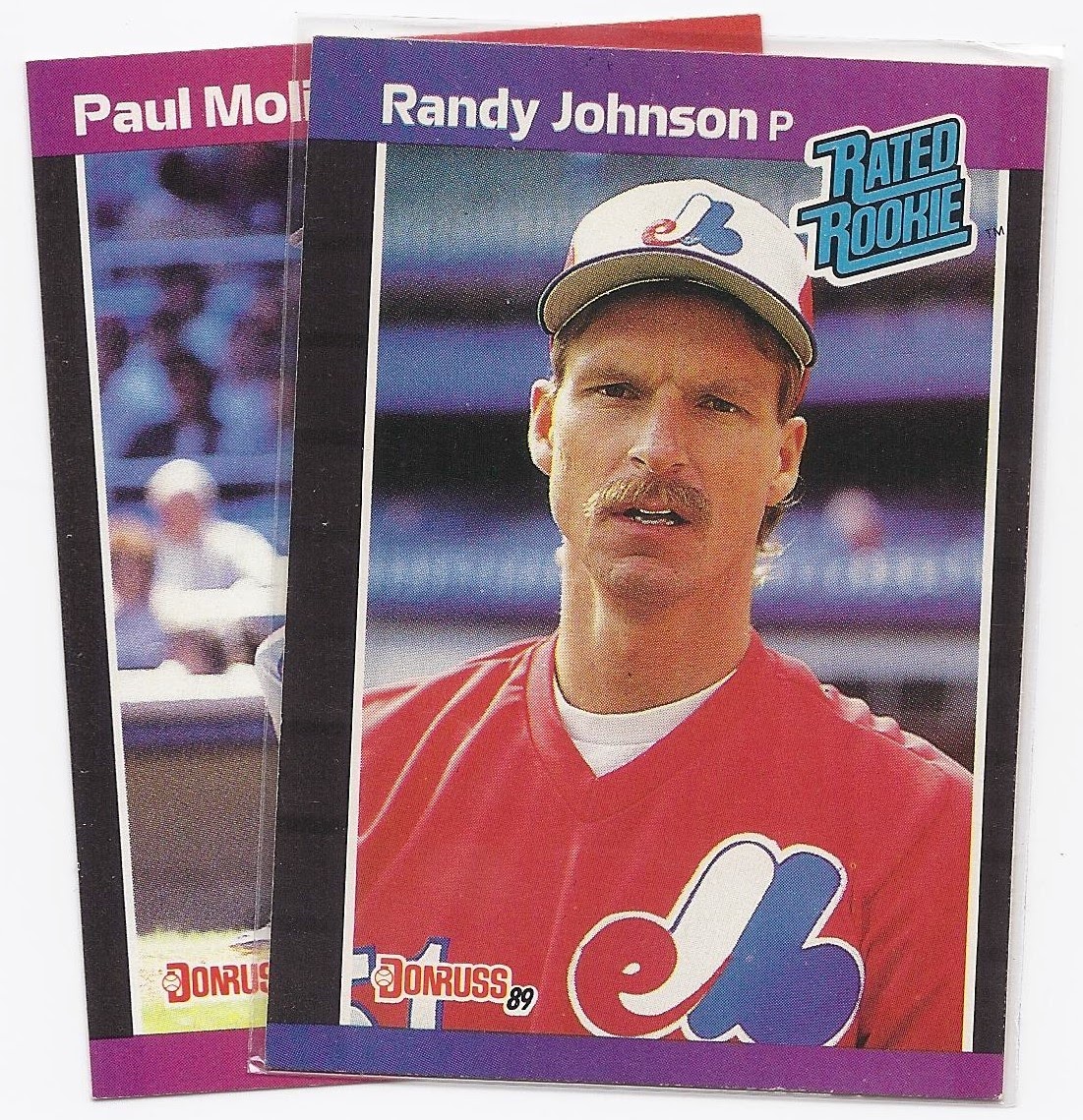 As for my ’89 Donruss set-building, it may seem convenient that many of the cards on my want list are of half-of-famers, but sadly that’s the case. The only reason for this that I can think of is that people tend to remove star cards from stacks of commons, and they remain separated forever. When some poor sap decides to start continuously building sets (which I do only with ’89 Donruss) and ends up with everybody else’s unwanted commons, he catches the brunt of that separation. That sap is me. 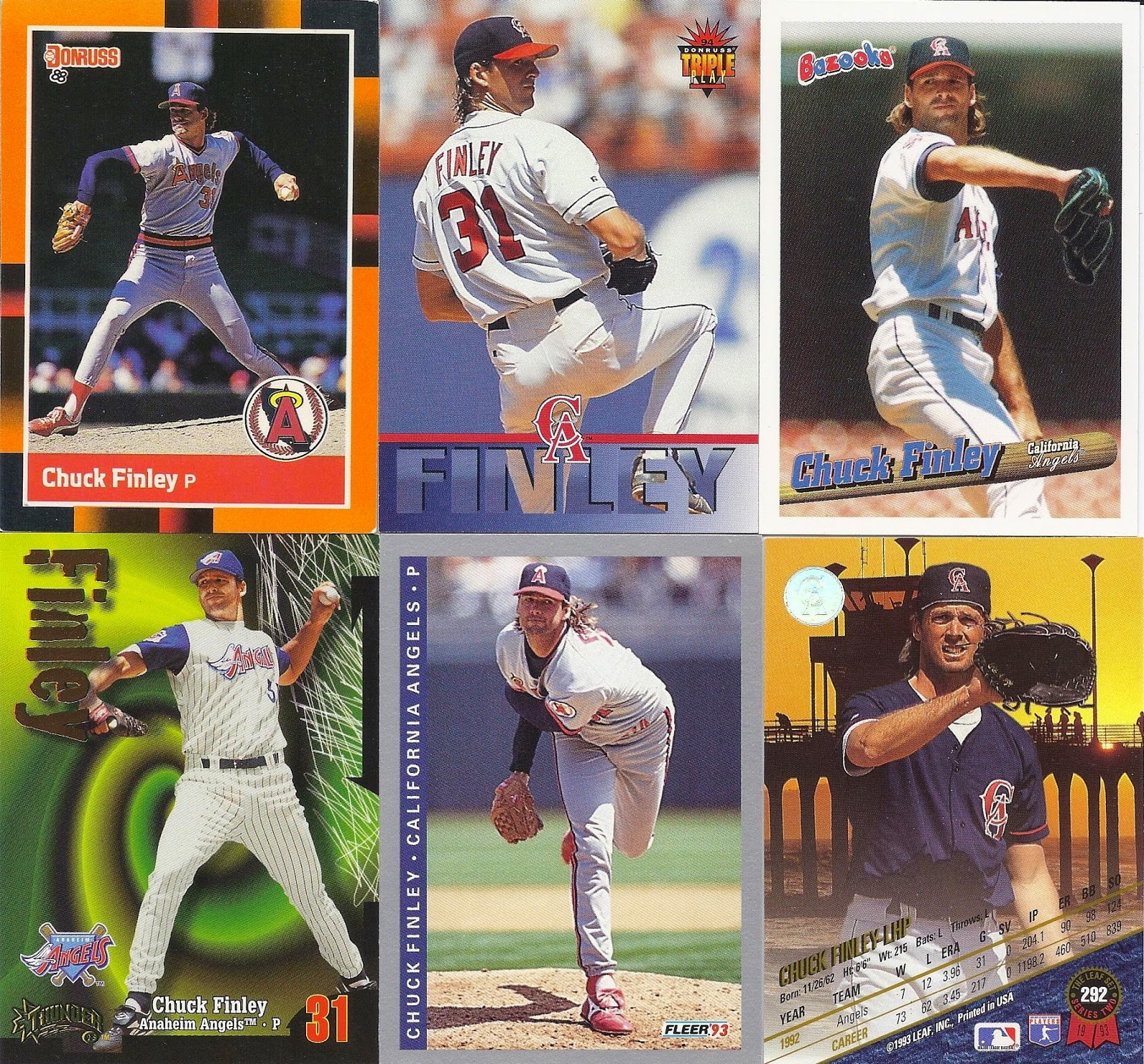 What’s more than this, Tom consistently hooks me up with reams of Chuck Finleys. Now that I think about it he’s pretty much my #1 source of Finley cards. 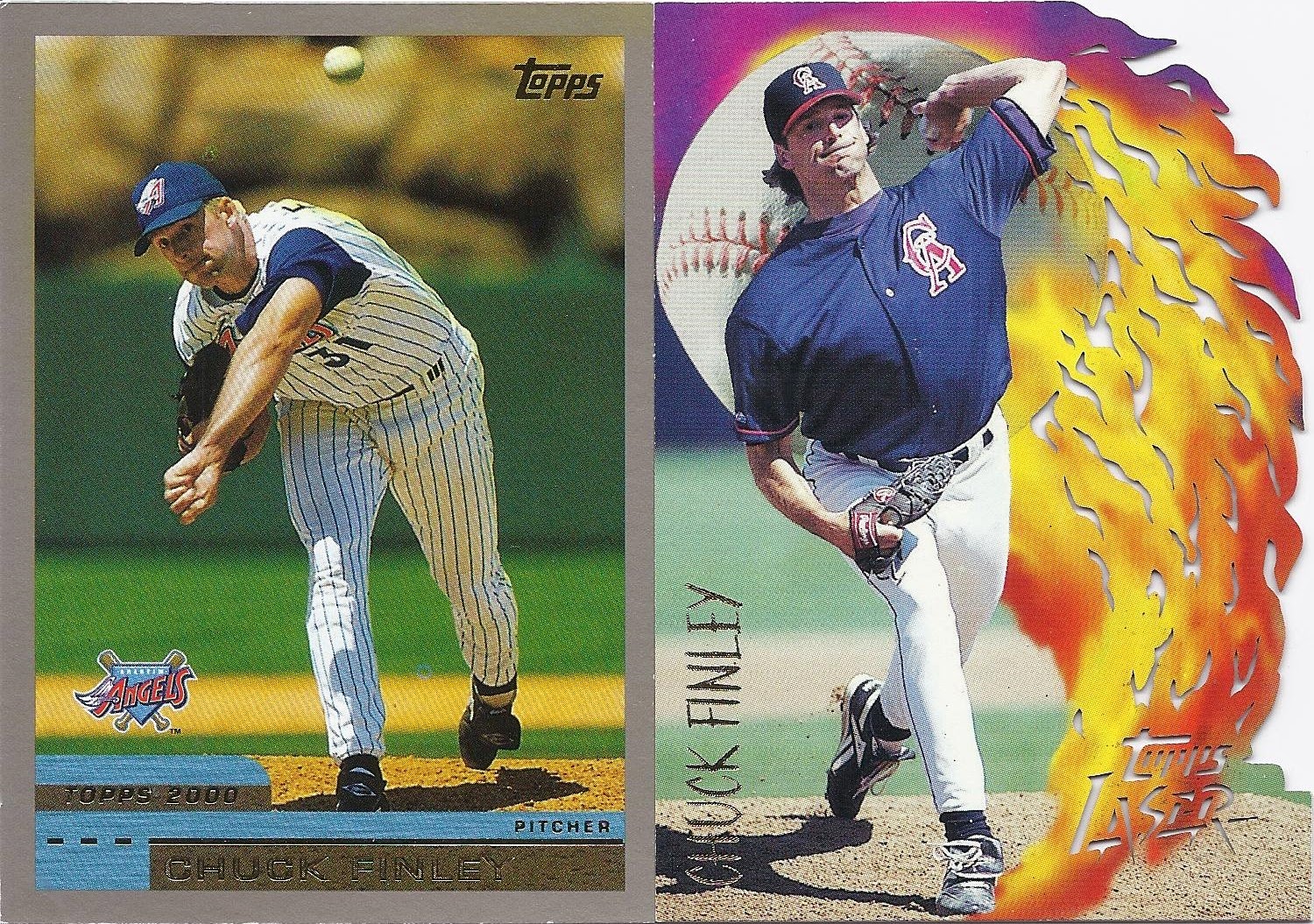 Tom likes Finleys because he’s an Angels fan – I like Finleys because he’s a local boy and he went to high school with my aunt. Plus he was married to Tawny Kitaen, a fact that served me well in a marathon game of Trivial Pursuit a few weeks ago (wedge question!). My favorites in this group are the ’88 Donruss “Halloween” set and, of course, the very polarizing Topps Laser.

Thanks for the cards, Tom!
Posted by The Junior Junkie at 5:43 PM