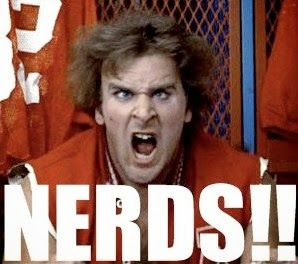 Man, oh, man are you guys nerdy! And am I ever proud of ya.

Here's a link to the original contest, and a reminder that up for grabs today is a brand new and sealed Family Guy Star Wars Crossover Blu-ray as well as some other nerdy stuff and baseball cards and such.

I am happy to report that the Nerd Council has convened in this, the year of our Lord 2015, and chosen one of the following six people as worthy of the mighty blu-ray disc of nerd-dom. Here, in no particular order, are the entries from those brave few:

Jeff's entry is one of those things that people think of pretty quickly when they think of the modern nerd: the Star Wars guy. I can normally relate, too; but Jeff takes it to a whole other level with his massive collection of stuff and membership in a Chicago-area Star Wars fan collective. Groups like this exist in the fan communities of both Star Wars and Star Trek (where they refer to themselves as "ships"), and they typically do charity work, have parties, and apparently get a fair amount of drinking done.

Embedded in one of Jeff's collective's blog posts is the picture that he has decided to submit for the contest, and here it is: 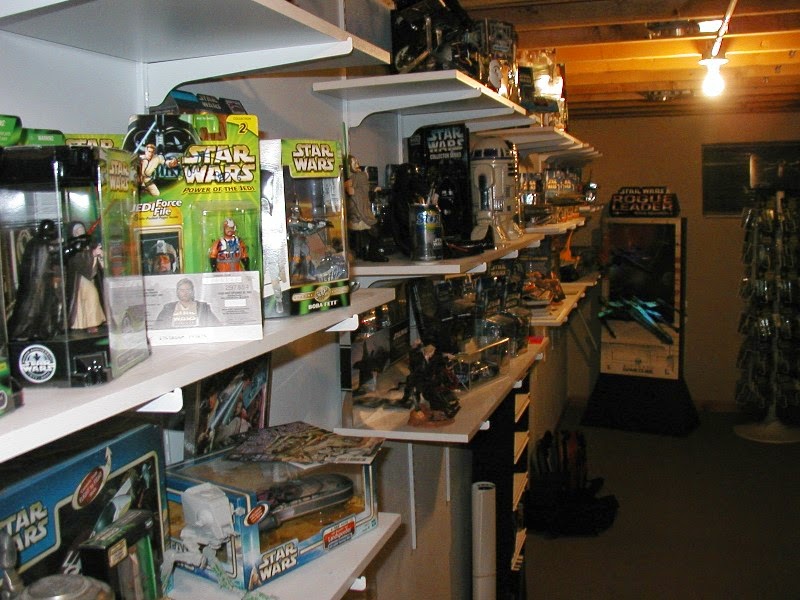 It's an extremely impressive collection of Star Wars stuff and things that would make George Lucas blush.  There are toys, games, figures, and do I see some retail standees?  This is the kind of photo that makes me wish we could have basements in New Orleans.

Well done, Jeff.  Your blog handle carries a whole new weight with me.

Mr. CB decided to make us all drool over the former glory of his man-cave (now his baby son's bedroom).  Take a look: 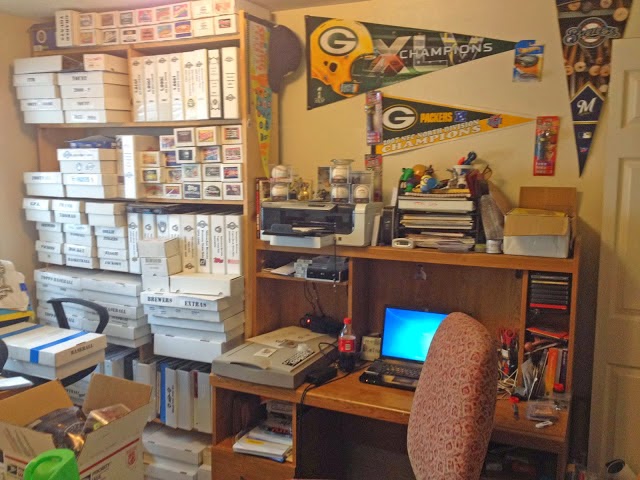 The man is not only a card collecting beast, he's a master of organization.  Each set is boxed and filed appropriately with original box cutouts attached for easy reference. More boxes are labeled by team and player, and these puppies are stacked to the ceiling. Like, there's literally no more room for even one more long box on those shelves. And speaking of the shelves, is that a custom job?

My only question is: How did you use your scanner with all those balls on top of it? Or is that what the one on the desk is for?

There are more pictures of this room, the most card-related one being of the closet that holds many more reams of neatly filed cardboard.  It's a room I could easily spend hours in.

I hope you get your man cave back someday, CB.  Very impressive.

You may have seen Gavin's post that gave us a rare bit of Lego/Baseball Card fusion.  It's a match made in Heaven if you ask me, but he actually made it practical.  Here's an example of his handiwork: 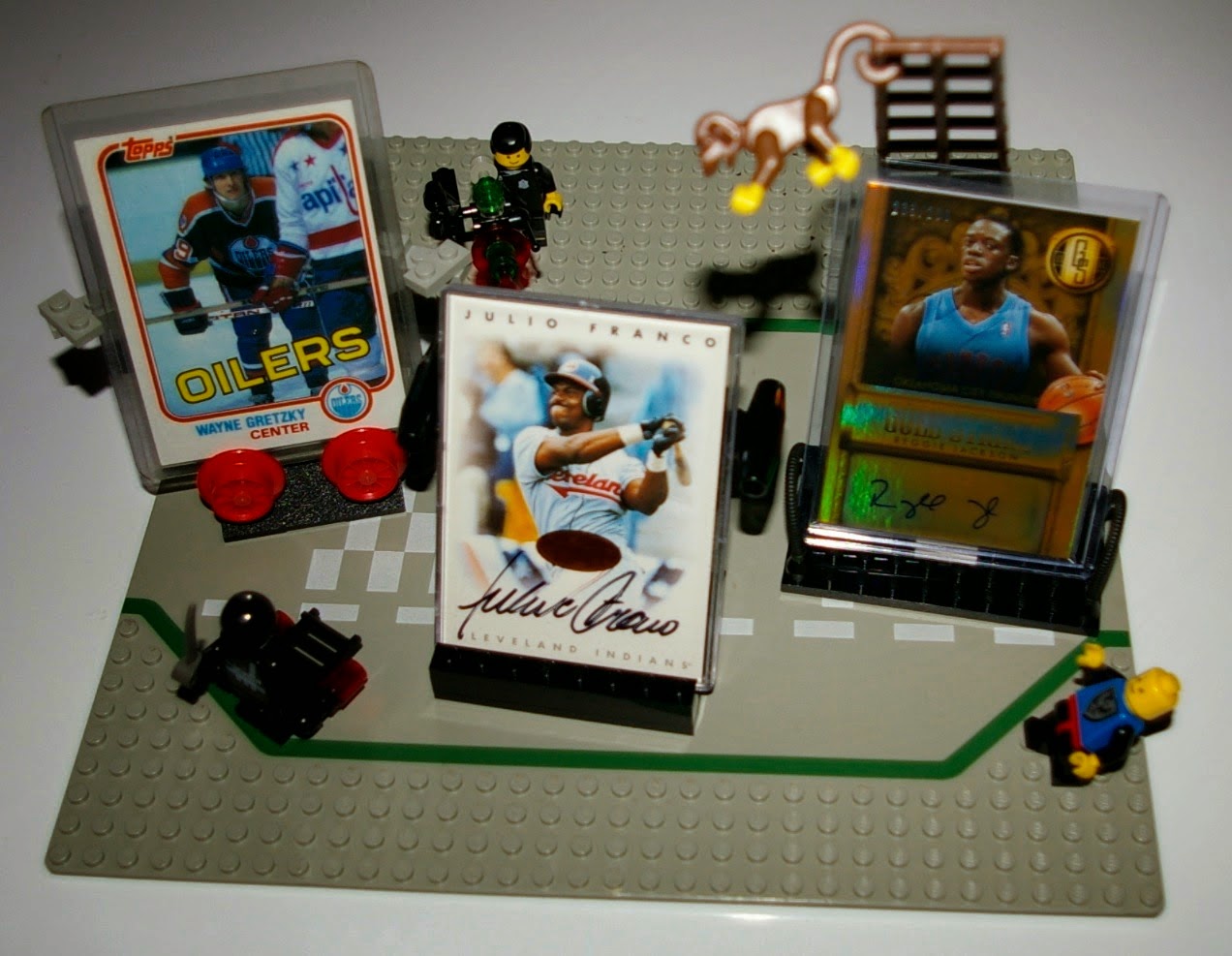 I'm not gonna lie - I had a serious "Why didn't I think of that?" moment when I looked at his post. It's so simple, and yet so confoundedly nerderiffic. This seems like it should be a contest all its own: best Lego card display. I'm going to let you take the reins on that one, Gav.

Gavin's entry made it incredibly far among the brethren (and one lady) of the Nerd Council due to the ingenuity and fusion of two very nerdy concepts. Great stuff.

Kevin's entry is simple and completely baddass. It's a single sheet of paper with an inscribed autograph from a very unlikely source.  Check it out: 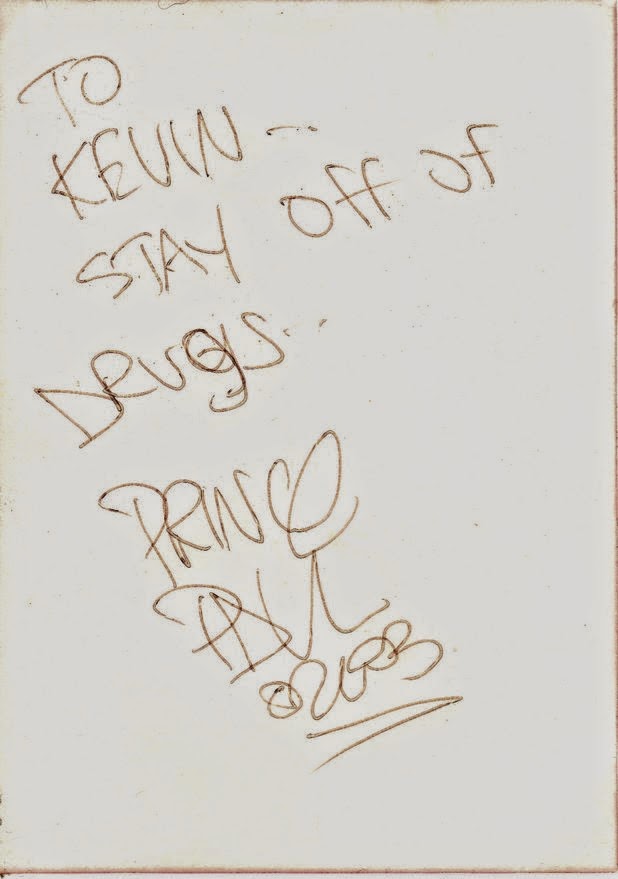 "To Kevin - Stay off of drugs... Prince Paul 2003." For those of you who don't know, Prince Paul is an MC/producer who has worked with many famous hip-hop groups including De La Soul, Cypress Hill, and my absoulte favorite, MC Paul Barman (a college-educated white guy who fancies himself a rapper). This autograph of Kevin's was just so random and cool that I burst out laughing when I saw it. I never would have guessed...

I wonder how much he kept "off of drugs" when he was working with Cypress Hill?

Kevin also works in a bookstore in France where he sells American comic books. And it seems he's also a massive David Lynch fan which puts him in the category of film nerd as well. There are a lot of pistons firing in Kevin's nerd engine, that's for sure.

For the record, my wife hates Mulholland Drive, as do most women I've met who have seen it. I'm not sure you want to date the kind of girl who likes that movie...

Lonestarr, who has one of my favorite blogger handles of all time, submitted his work as an aspiring illustrator and creator of original comic characters.  Here's some of his work: 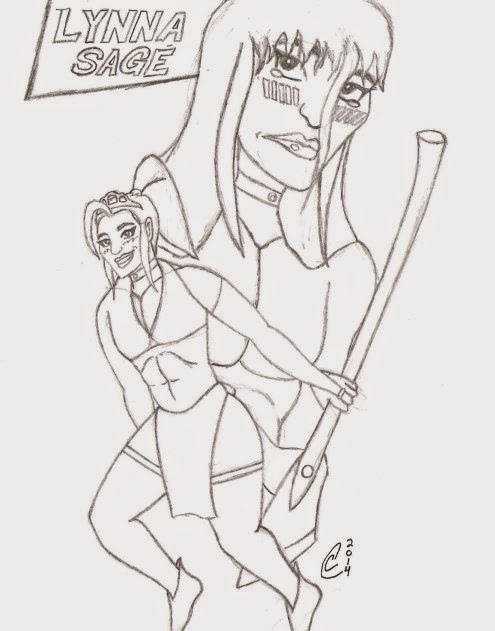 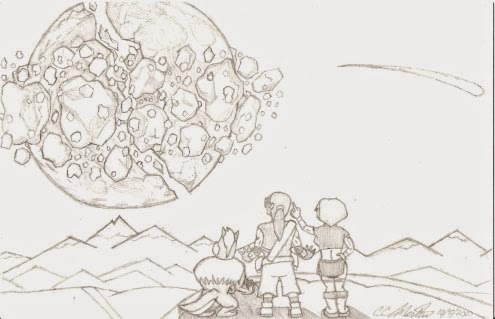 Nerd level: AWESOME. This is original work, created from scratch out of the very nerdy mind of lonestarr himself. He also used his talents for some excellent baseball-related sketches (that I totally want to buy from him): 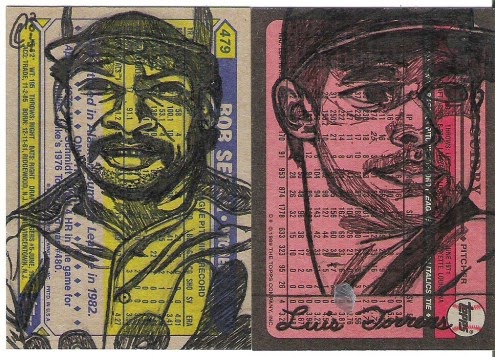 Is it just me or do these not look completely amazing on the backs of old cardboard? Very impressive and super nerdy, bro. You've got talent.

We all collect different things, but there tends to be a market for everything we collect. That's not quite the case for Zenus of The Prowling Cat who collects something that cannot typically be bought - it must be given: 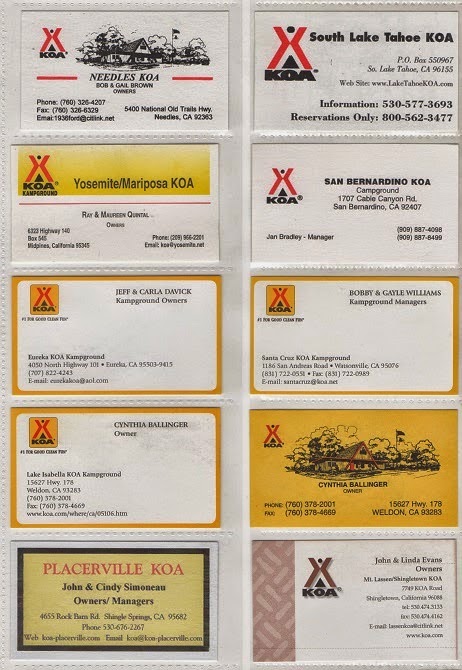 Business cards. I have never met another person who does this. I mean, they have to be out there, right? There's probably an online community of collectors with binders full of these things, but I've never seen them. Zenus is passionate about them, too.  Check out his Red Robin mural: 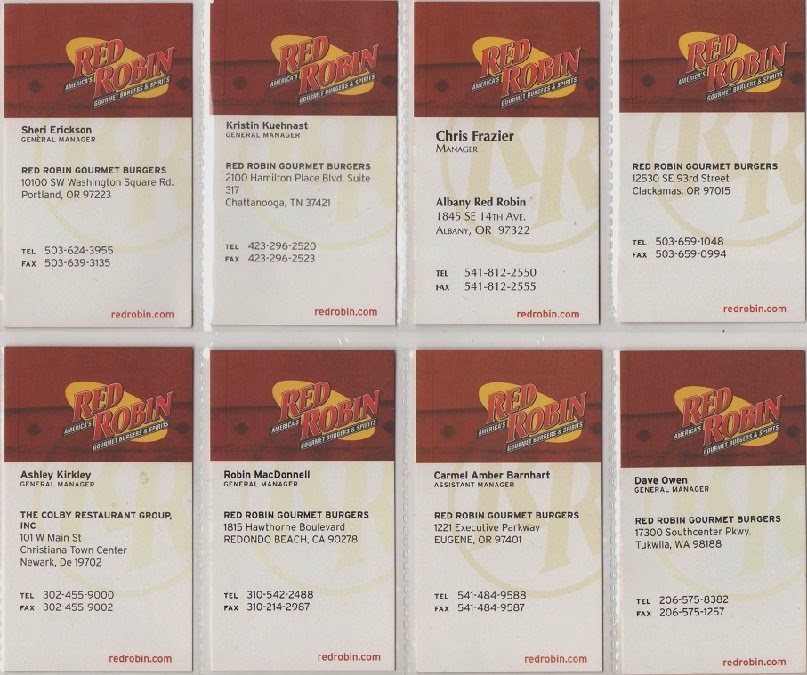 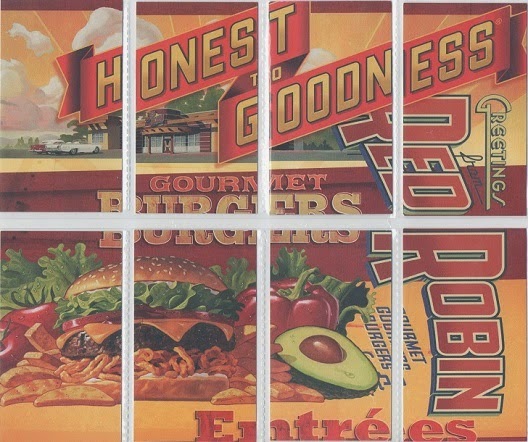 I never would have guessed, let alone come across enough Red Robin business cards to assemble it.

The great thing about collecting these is that they don't typically cost the owner anything at all, so people can be generous with them. It's a very unique collection and deserves recognition. Zenus, you also got extremely far in being considered the nerdiest entry. Excellent collection.


Well, that's everyone.  I'm happy to say that the Nerd Council has gone over each and every entry very carefully; and after much deliberation, one of you proved to us that you are the most deserving of the mighty Family Guy Blu-ray of Antioch.

Again, this was a tough choice. I had to enlist a number of my nerdiest friends to pour over all the entries and finally reach a decision, but it was lonestarr's originality, passion, and willingness to hang it all out there that won him this one. Well done, my friend. You are a seriously baddass nerd.

Please send your address to thejuniorjunkie at gmail dot com.

Thanks to everyone who played or even read these posts. It's been fun. And don't forget...