You already read the title.  Let's jump right in:

Brian Hansen and Morten Anderson, both kickers for the Saints, got together and founded Kicks Records.  This 45, their label's premier release, is a rare and beautiful treasure.  I spun it the minute I got home.

Have you ever seen Boogie Nights?  You know the scene where they're doing a bunch of coke and recording that song "You've got the touch....." and neither guy can really sing and the harmonies are off and the backing track is just as electro-cheesepop as can be?  Yeah, that.

We love Morten in New Orleans, but damn. 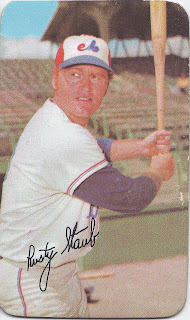 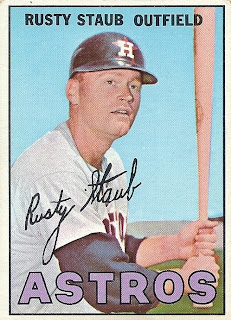 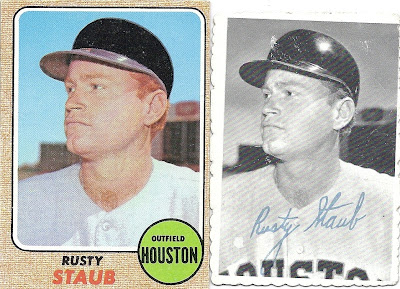 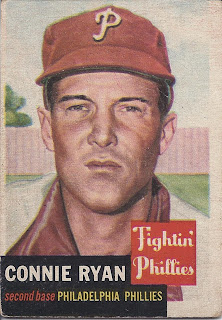 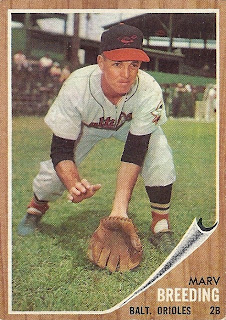 All these cards have one thing in common, and it is the subject of a huge upcoming blog post.  Stay tuned for that.... 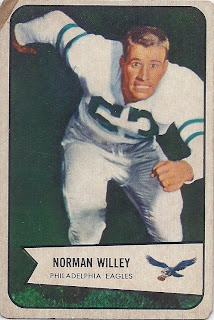 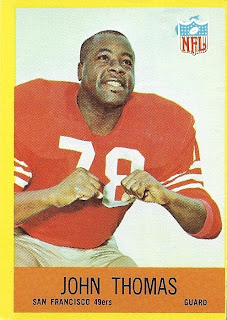 I bought these because they were dirt cheap and hilarious..... 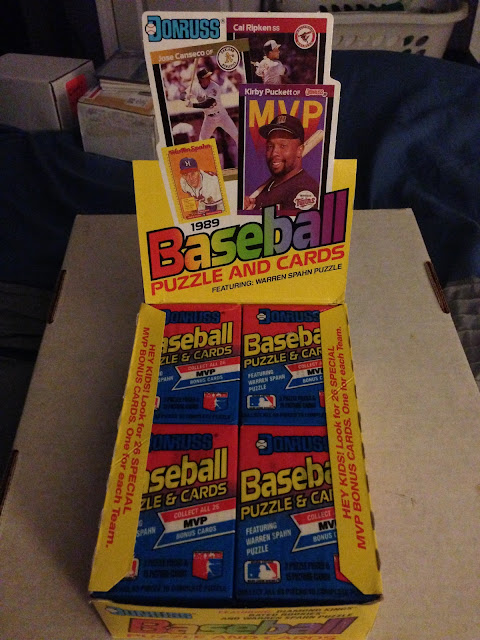 This box of '89 Donruss was in amazing condition and only cost five bucks.  I was quick to snap it up in the hope of pulling a pristine Griffey rookie.  Sadly it didn't happen.  This is the second box of '89 Donruss I'm broken with no #33's to be had.  The cards I did pull were absolutely flawless with pristine edges and corners and perfect surfaces.  Still, it was fun tearing into all that wax.  Great smell. 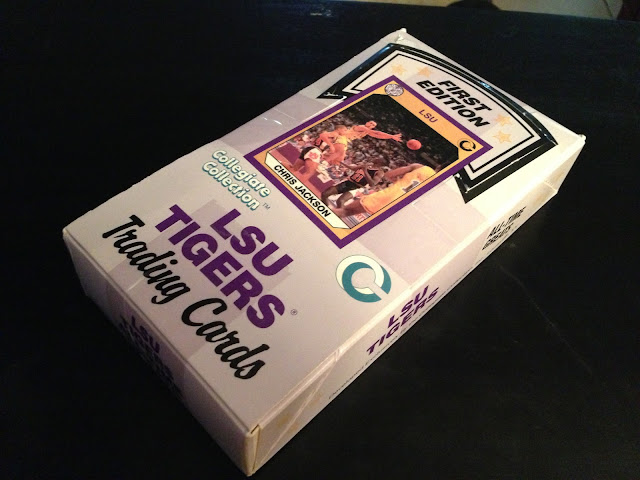 This box from 1990 was another $5 find I couldn't pass up.  Plus it was something else to aid me in my pack-ripping addiction. 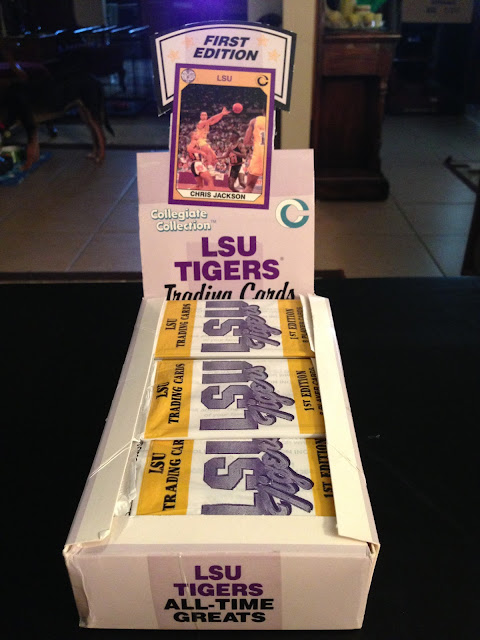 I was able to assemble the entire set of 200 cards with this one box with plenty of cards left over.  Here's a few to give you an idea of what they looked like: 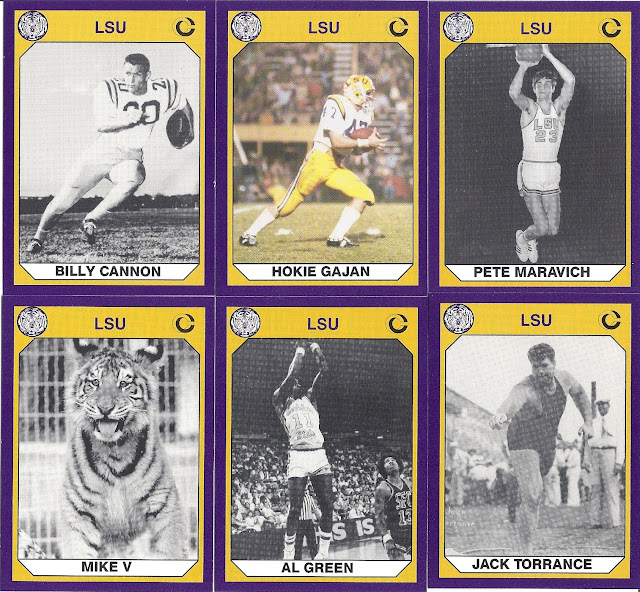 The school mascot is Mike VI now.  One of our close friends was his vet for two years, so I've gotten to spend some close-up time with Mike in the indoor part of his enclosure.  We fed him horse meat.  It was neat. 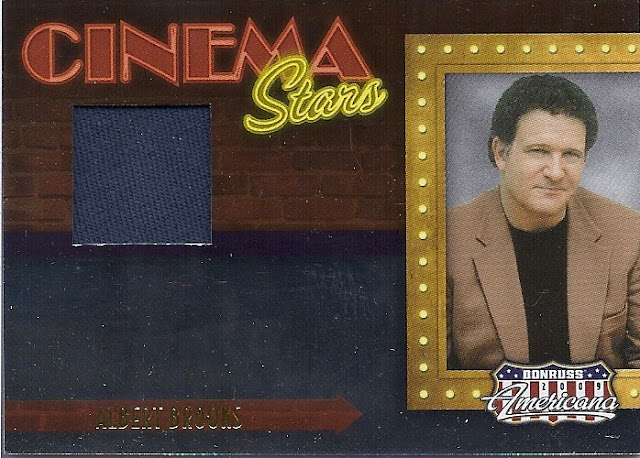 This was a very exciting find for me as I am a big Albert Brooks fan.  If you haven't see Defending Your Life with him, Rip Torn and Meryl Streep, I highly recommend it.  The guy is hilarious.