There was a three-box break recently over at Nachos Grande, card blog extraordinaire.  It was for 2013 Topps Archives, a set with a number of possible Griffey pulls and a bunch of autographs.  Plus it's made up of some classic designs of the overproduction era - I had to take a shot.

My team of choice was the Mariners, and my randomized second team ended up being the Diamondbacks.  Let's see the latter first: 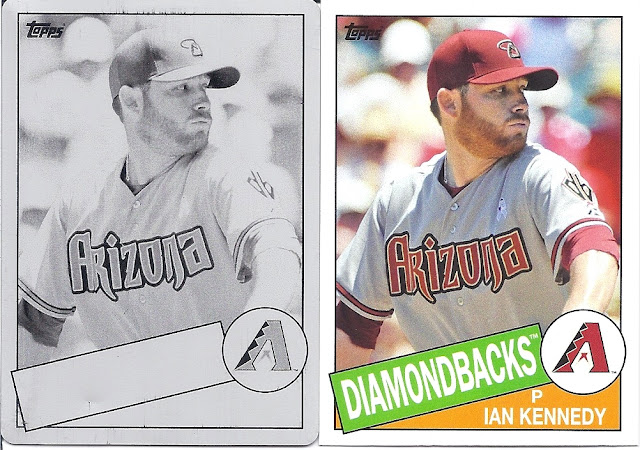 Arguably the best pull of the break (though I tend to like the autographs better), an Ian Kennedy true 1/1 printing plate.  I've never owned a printing plate, nor a 1/1 for that matter.  It was pretty exciting to see this one pop up in the group break posts. 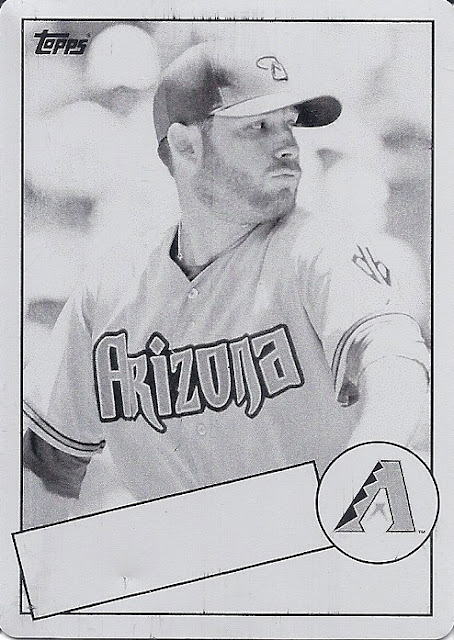 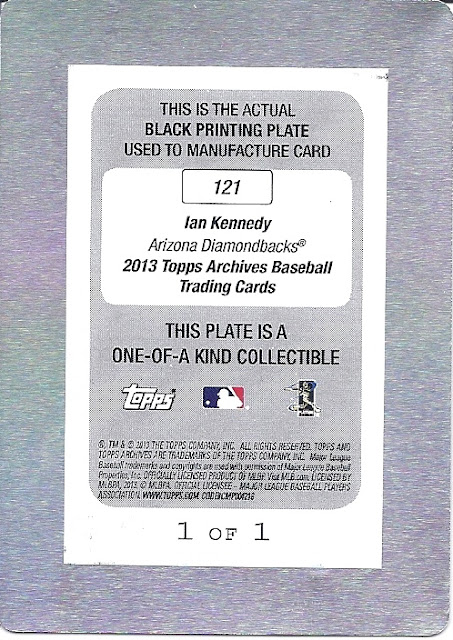 Here's the rest of the Diamondbacks from the break: 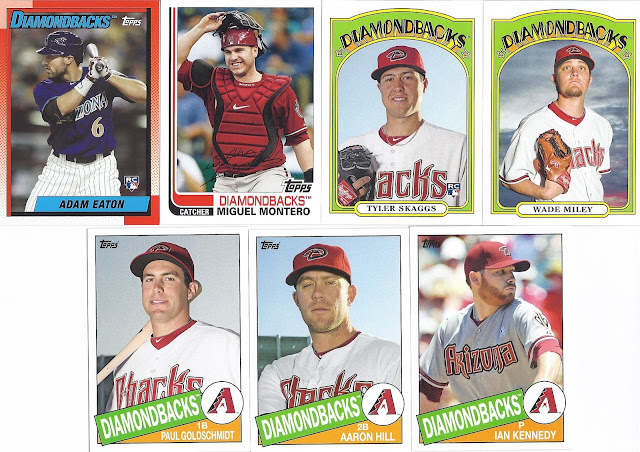 Sadly the Mariners did not produce an insert, but they did produce a handful of Griffeys:

And isn't that what this whole thing is all about?

Here are the Mariners I pulled:﻿ 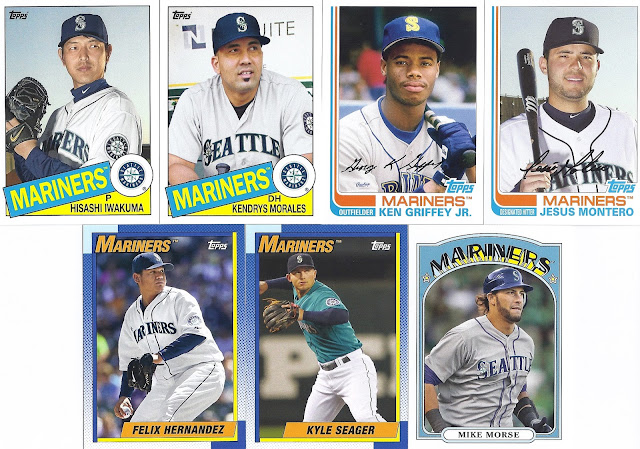 I ended up with one more surprise from the break: 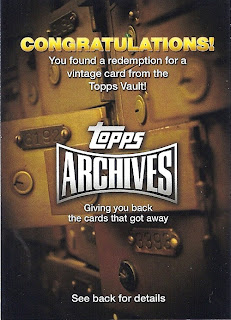 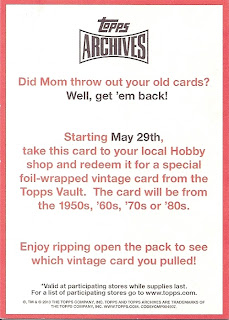 I wish the 80's wasn't mentioned as one of the possibilities.  The 70's, too, for that matter.  Give me a soft-cornered post-war relic.  I'll be redeeming this tomorrow, so stay tuned for that.

Thanks, Chris!  Looking forward to the next break......
Posted by The Junior Junkie at 3:24 PM