A Trip to the LCS and a Goodwin Champions Hit

I tore up the local card shop on Friday.  Part of it is that I was grieving missing Griffey’s Mariners HOF induction in Seattle, but the owner also happened to have some great stuff available.  I spent more than I was planning, but I came home with some great stuff.

For example, homie had a stack of complete sets in long boxes he’d acquired from a set builder.  They were basically buy one get two free.  I ended up with 1990 and 1991 Upper Deck and the 1988 Donruss Limited Edition Glossy Holiday set.  He also threw in 1990 Topps Traded which is an absolute goofball of a set as I’m sure most of you know. 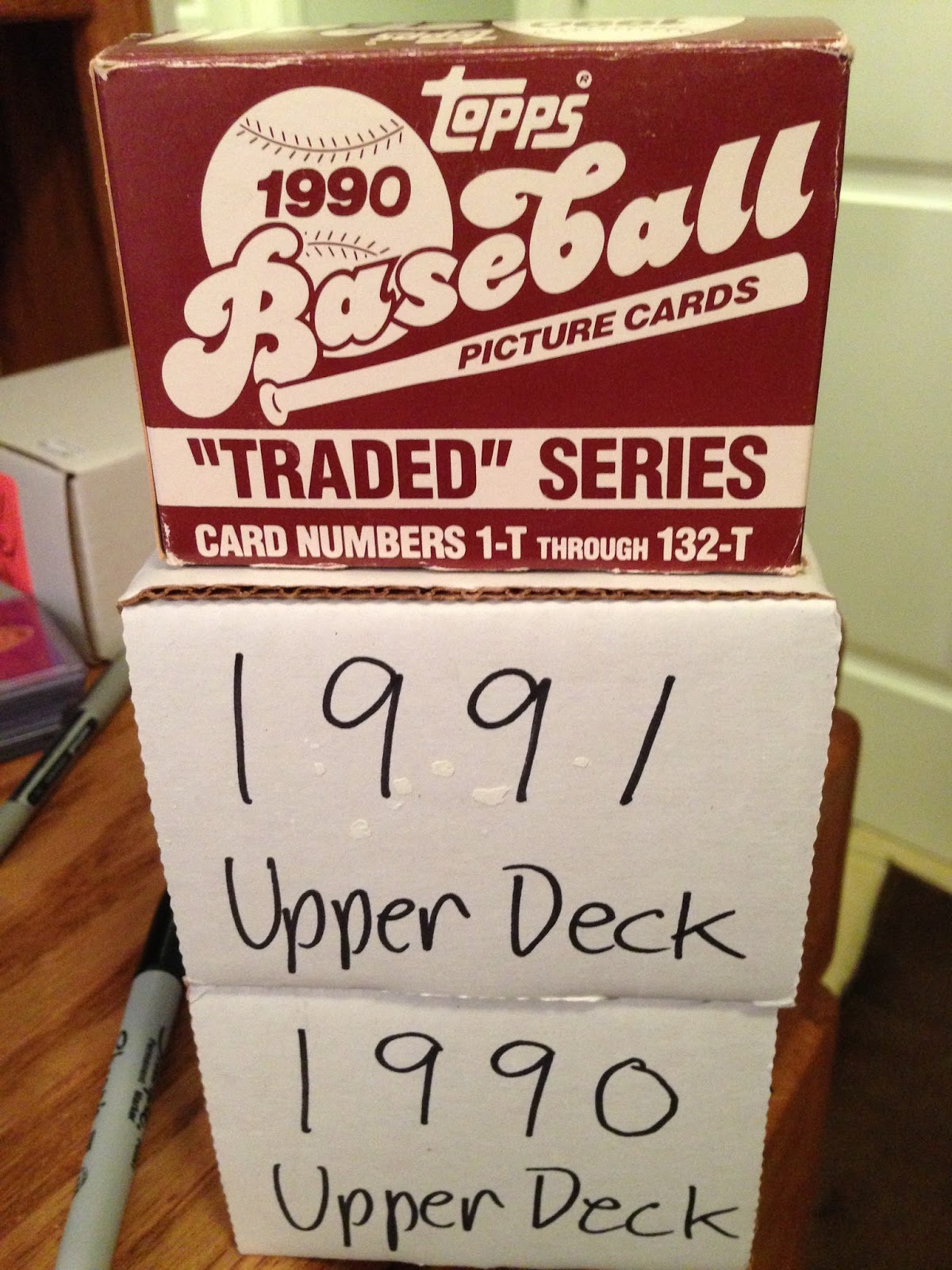 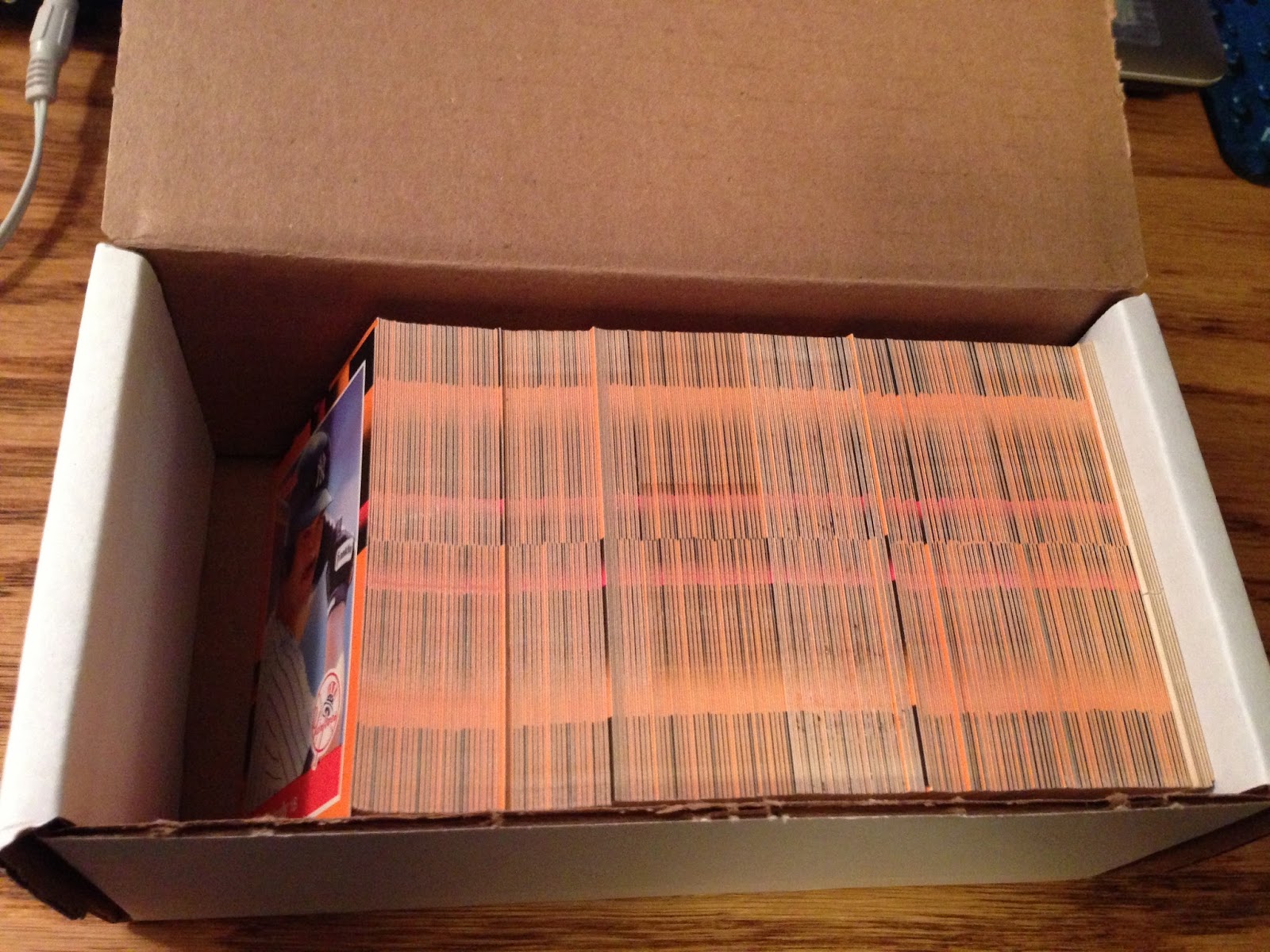 I don't ever leave this LCS without grabbing at least one mystery box.  They never disappoint.  This particular one had a little bit of everything: 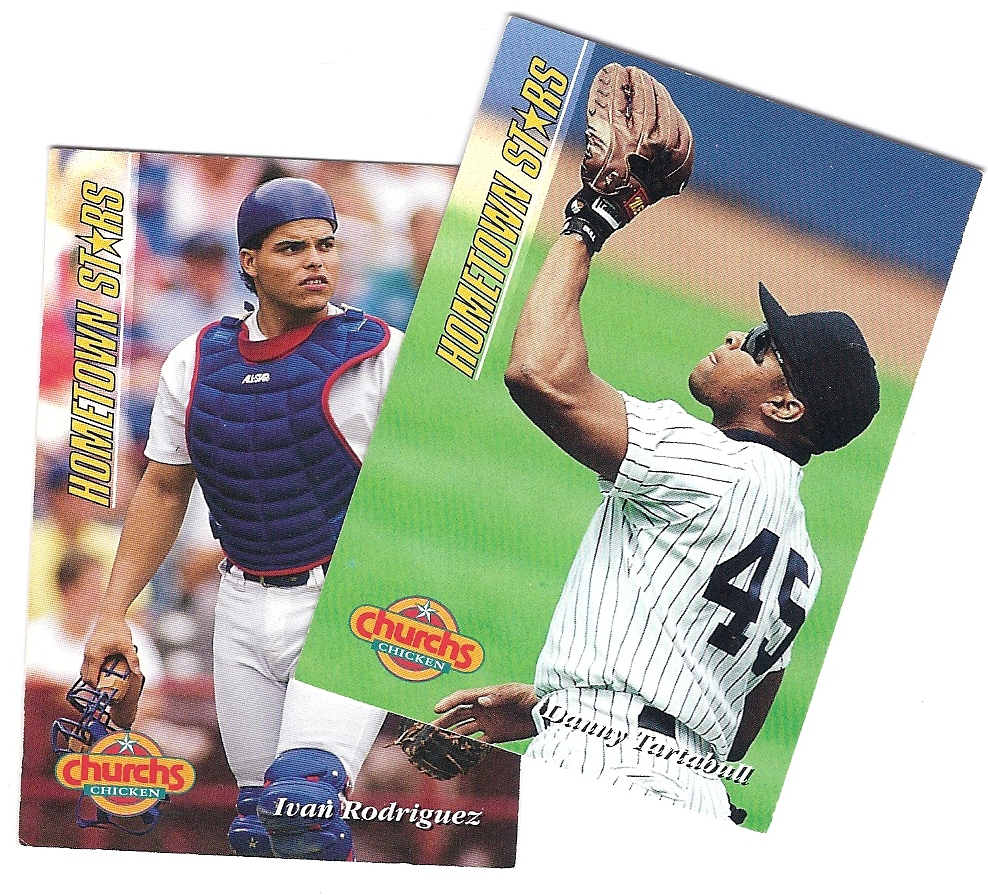 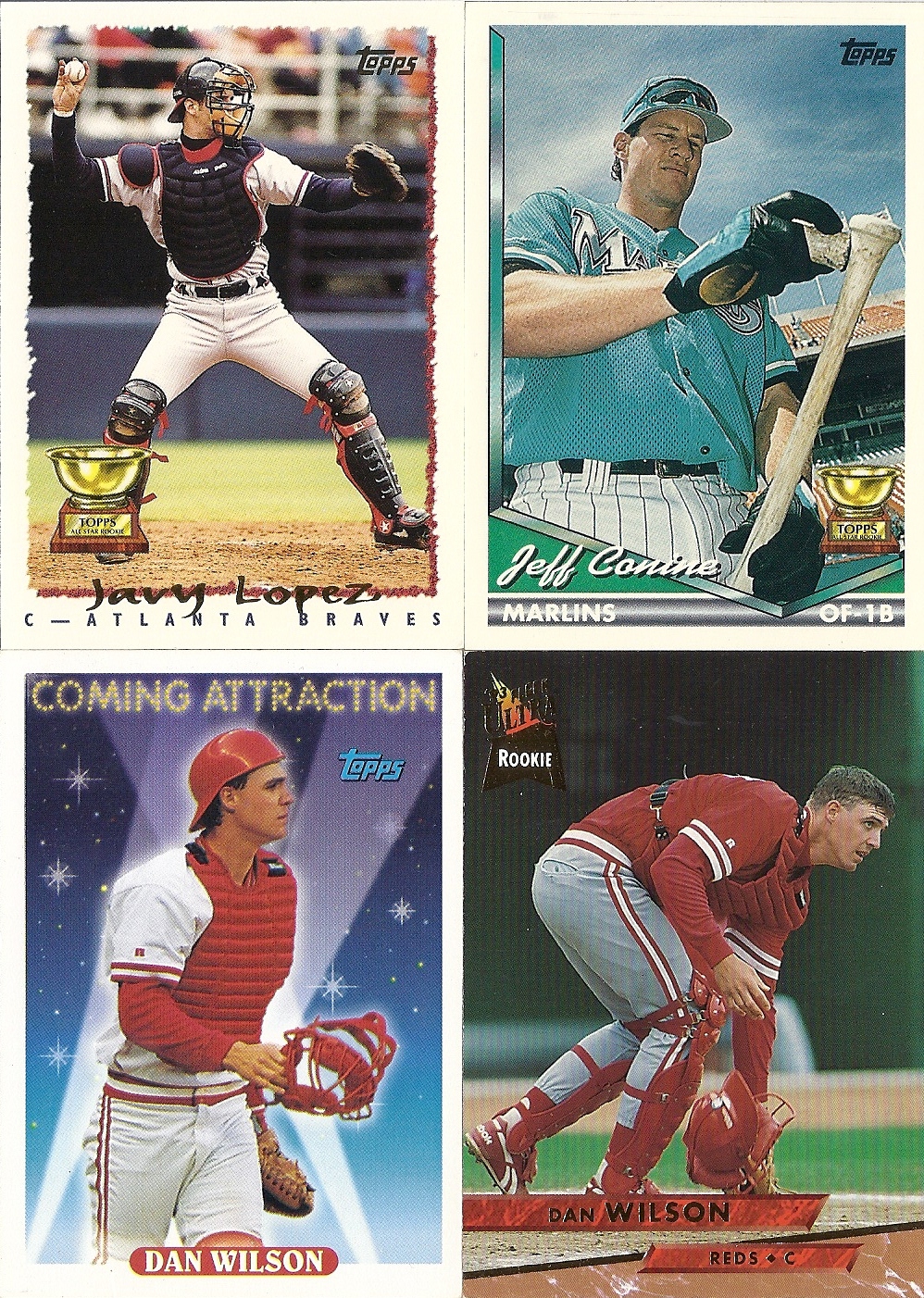 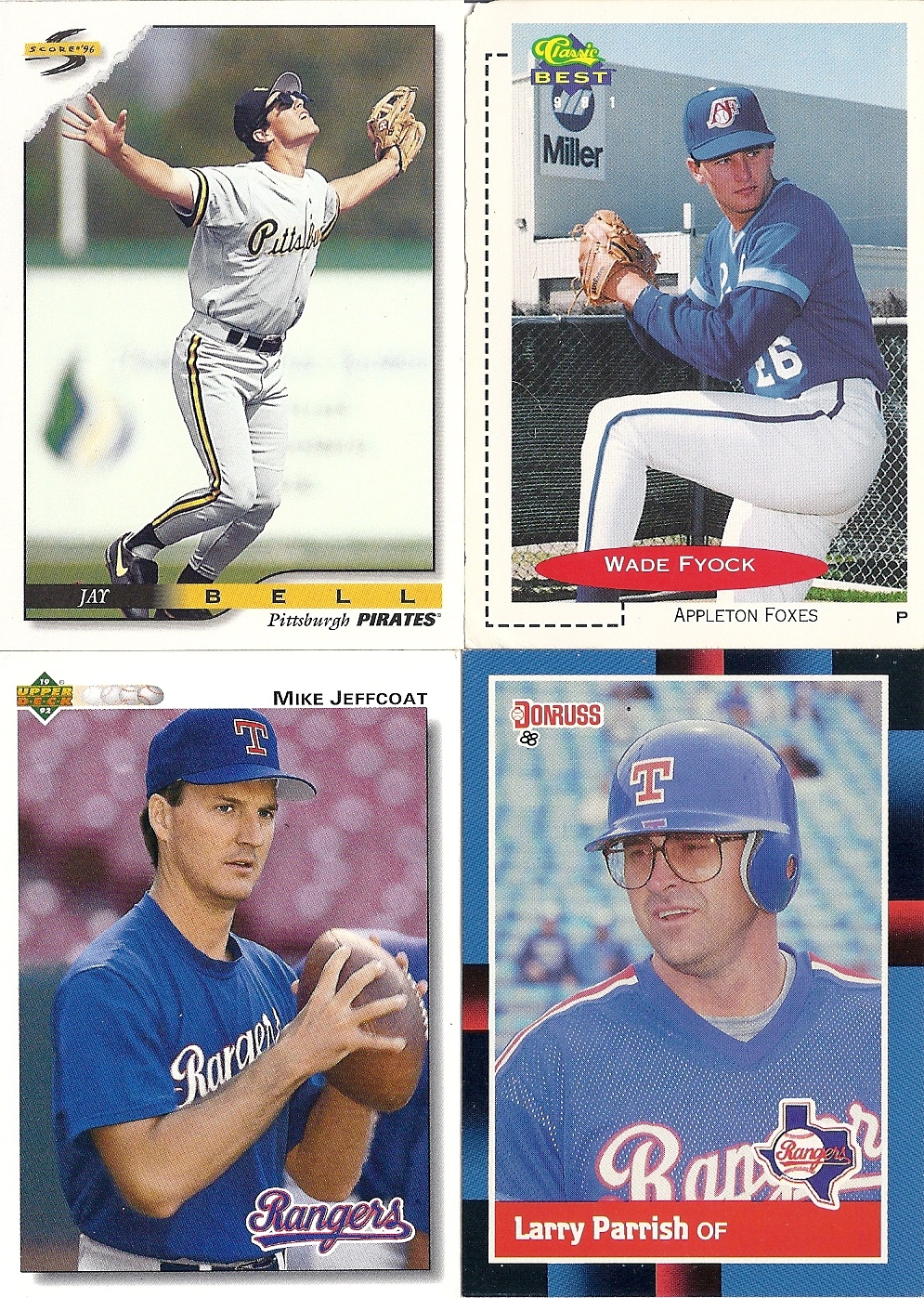 And just some generally awesome cards: 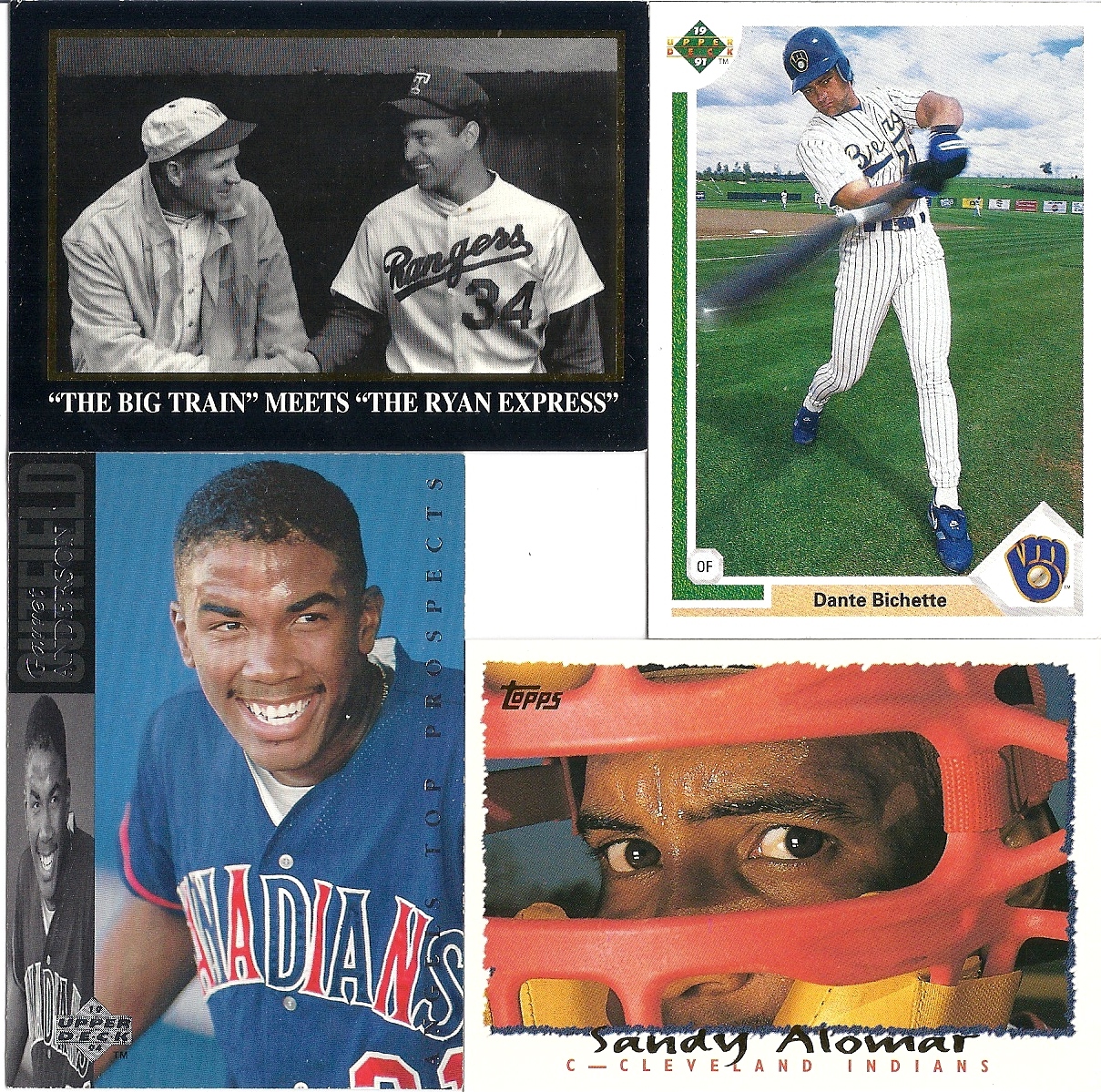 And of course plenty of trade fodder.

I always make a run through the solitary dollar box of baseball he has.  Here’s what I landed: 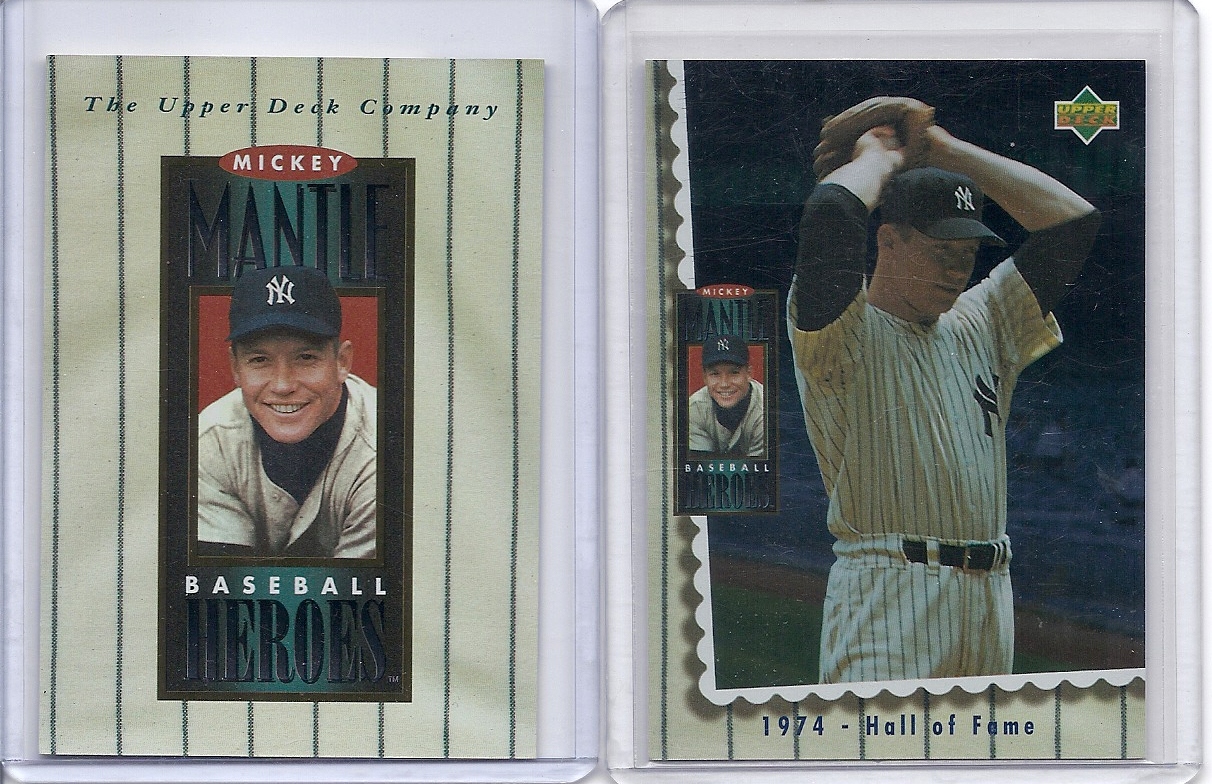 I’ve mentioned being a local-team pennant collector.  Well, he had a stack of Tulane University pennants for a sawbuck, so I picked one up for the man cave. 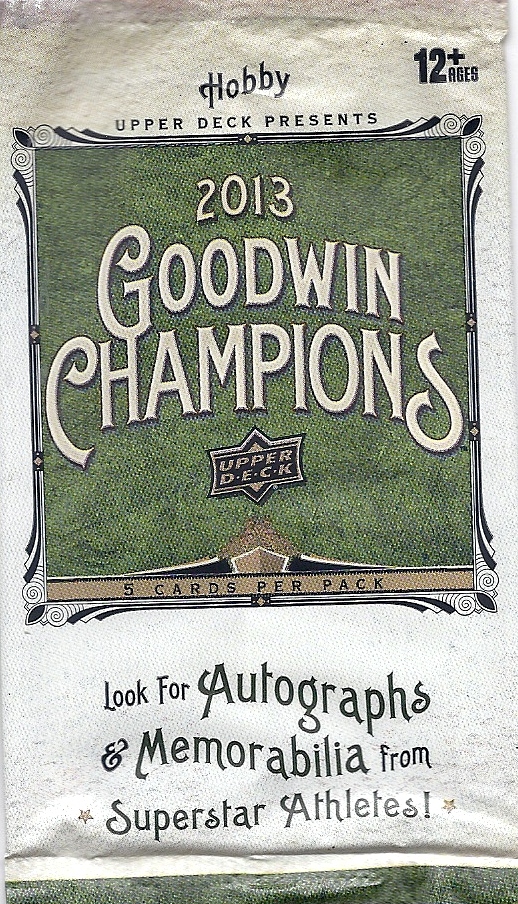 And finally, I always buy a pack, even if it’s only one.  With everyone going nuts for Ginter, I decided to change things up and grab a pack of Upper Deck Goodwin Champions.  He always puts the box on the counter for me to fish through and says “You pick,” but I always end up grabbing the one on top.  This time I picked up the whole lot of packs and held them together.

I asked him, “What do people look for when they ‘pack search?’  I’ve never understood it.  Do they feel them or weigh them or what?”  He replied “I have no idea, brother.  I’m just glad when people get hits in the store.”

I decided to try and be slick by picking out the thickest-looking pack from the lot.  I popped it open and bam! 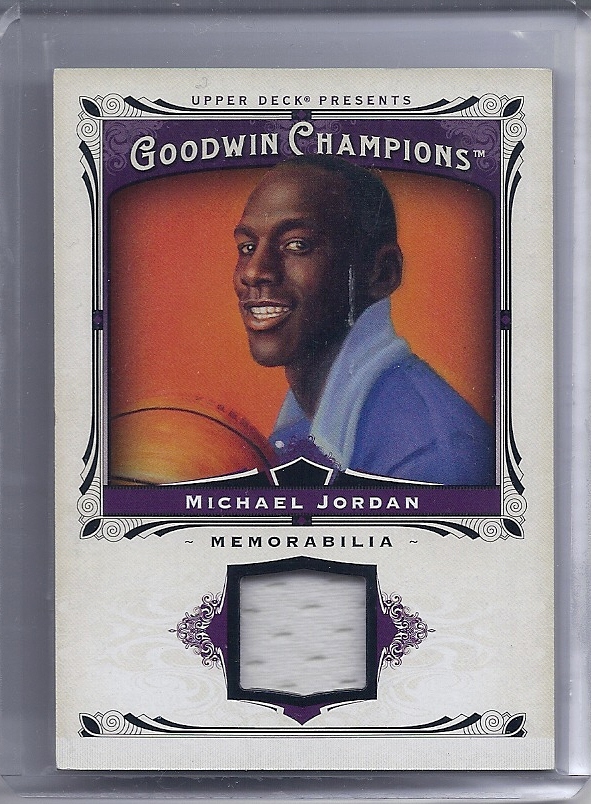 Apparently this young man is a reasonable talent.  My first Jordan card ever - and while it’s no Griffey, it is instantly my coolest basketball card.  That's scuff is on the case, not the card.... The pack also contained these two: 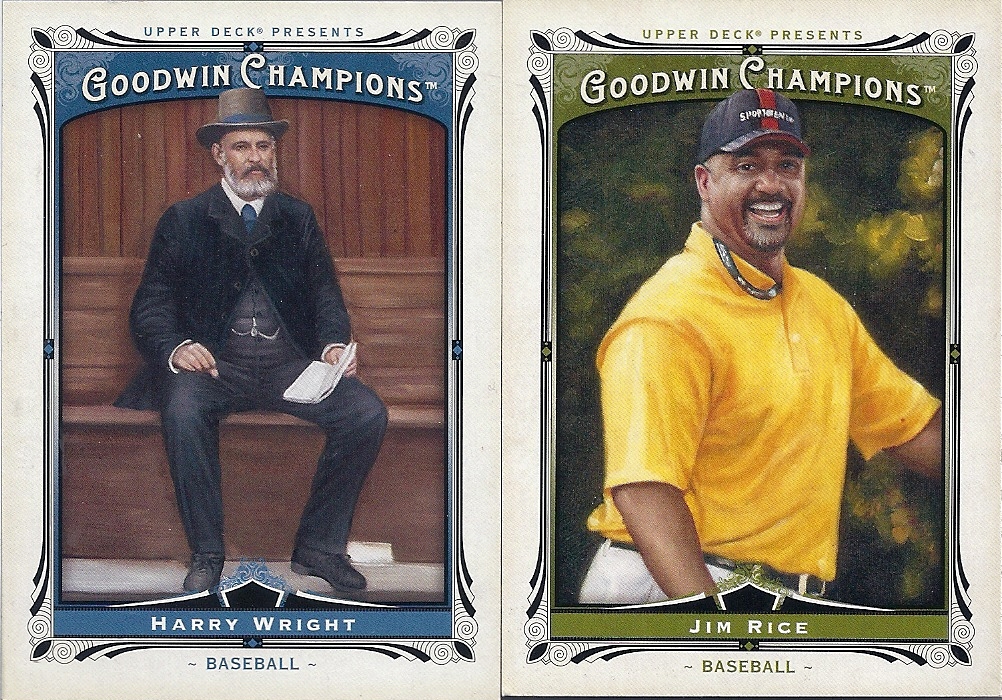 But who cares?  Jordan!  Card shop guy gave me a slip case and off I skipped to hide my gigantic haul of new cardboard from spousal inquisition.
Posted by The Junior Junkie at 10:36 PM