COMC and I Are Developing an Unhealthy Attachment With One Another

The title says it all.  Here we go again: 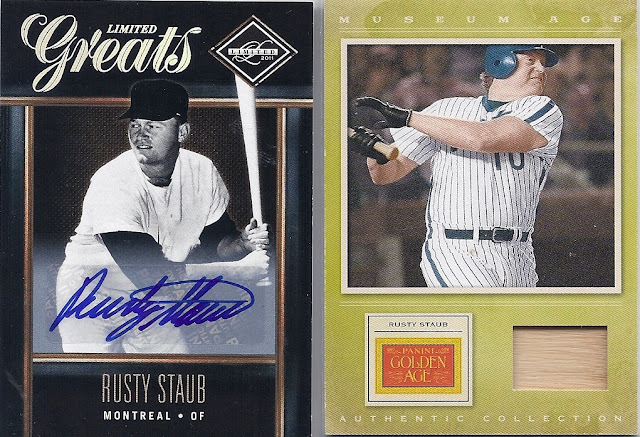 Finally a Staub auto and a relic to boot.  I still hope to find an auto where he signs as "Le Grande Orange," but this will do.

I was leafing through a Beckett the other day and Stub's was the only auto card with a little black down arrow next to the card value. What up with that?  Did he skin a baby alive or something?  How can that stupid little arrow (the only one on the page, mind you) be justified?  I smell a conspiracy. 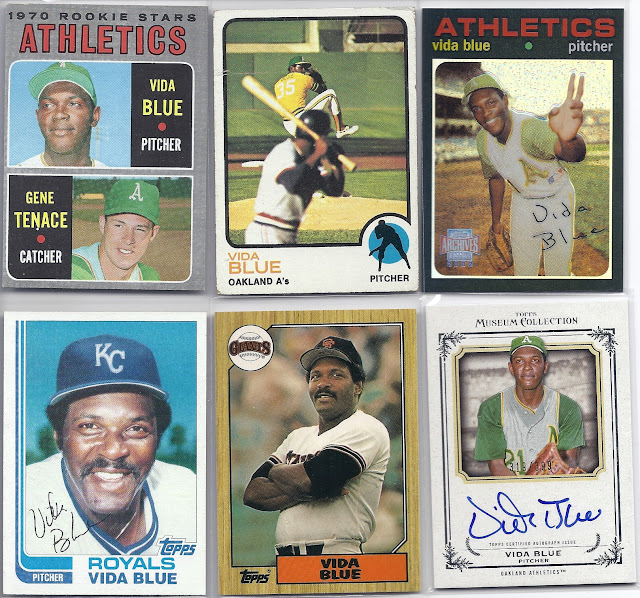 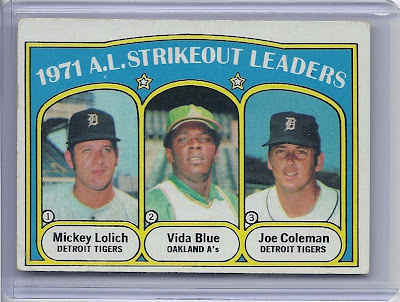 I decided a few weeks ago to start building up my Vida collection.  He's an unsung Louisiana hero, and he has some really great cards as Night Owl well knows.  These were a bargain. 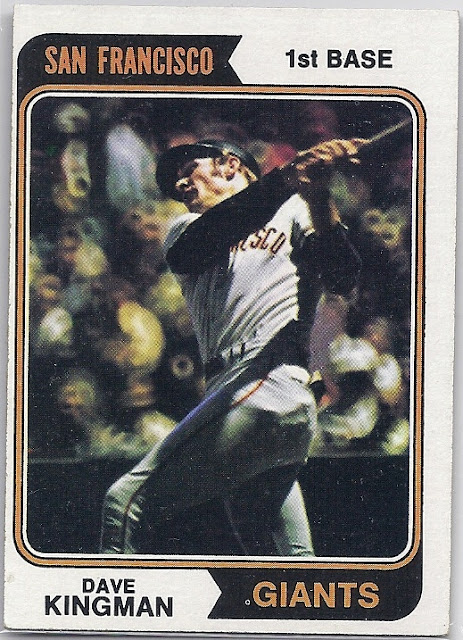 This was Vida's competition in Night Owl's Cardboard Appreciation Hall of Fame.  Had to snag one. 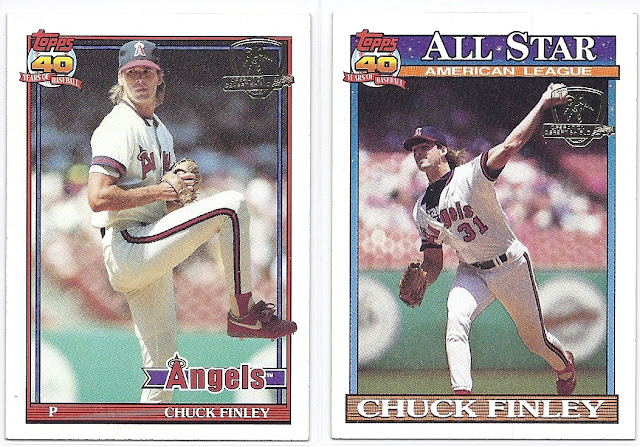 Both of Chuck's '91 Topps Desert Shield cards and quite possibly the reason we won the war. 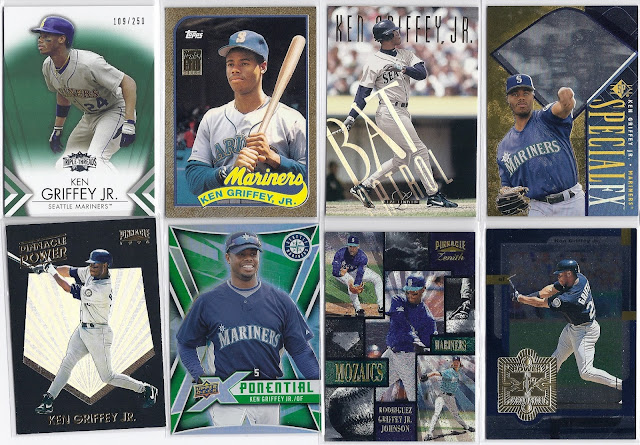 There were many more Juniors in the package, but most of them I'm saving for future posts.  In the mean time, check out these shiny bits. 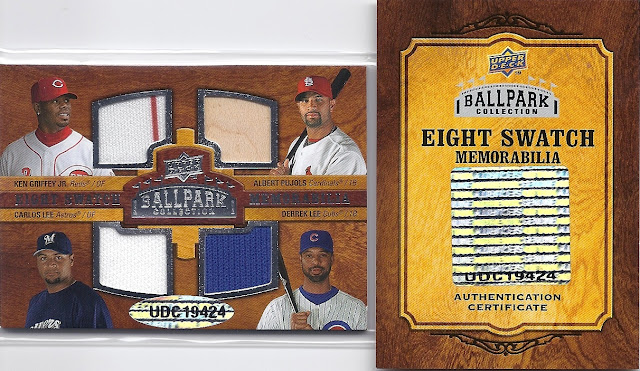 This card has eight relics on it.  Eight.  I still don't know how I'm going to store it, but it's pretty damn cool, right?  Plus it was only ten bucks.

There were two cards that weren't included with my order as they had to be shipped from COMC's warehouse in Canada (?), but this is the first time that has happened so I forgive them.  Am I the only one that's happened to?