My Biggest COMC Package Yet!

I recently placed my biggest COMC order yet as part of my COMC vs eBay Experiment.  For the first time COMC had to upgrade me to a proper box instead of my usual yellow bubble mailer.  Here's a small selection of items from that order: 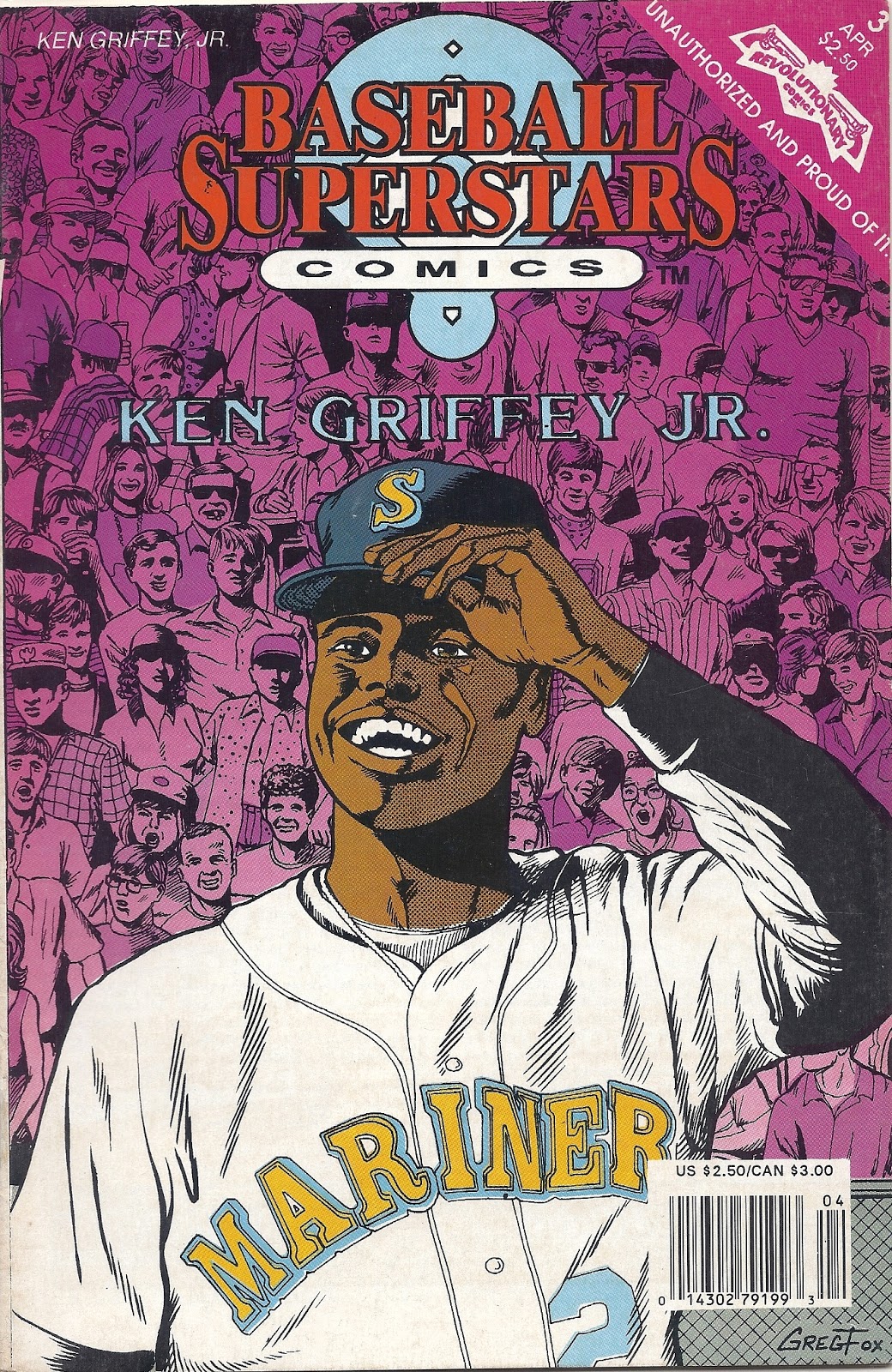 This comic book is far more substantial than I thought it would be.  The illustrations are solid and it's  full of detail from Junior's rookie seasons.  I'm very pleased with this one. 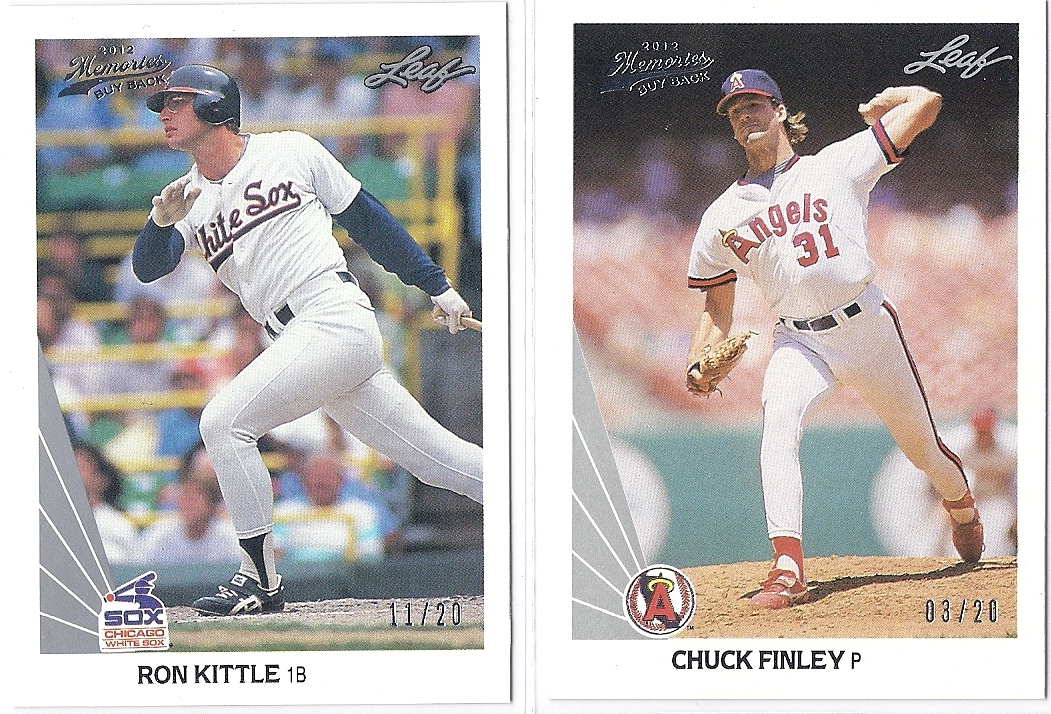 Here's a couple from the Leaf Buyback series.  Lucky for me some of my favorite players are cheap. 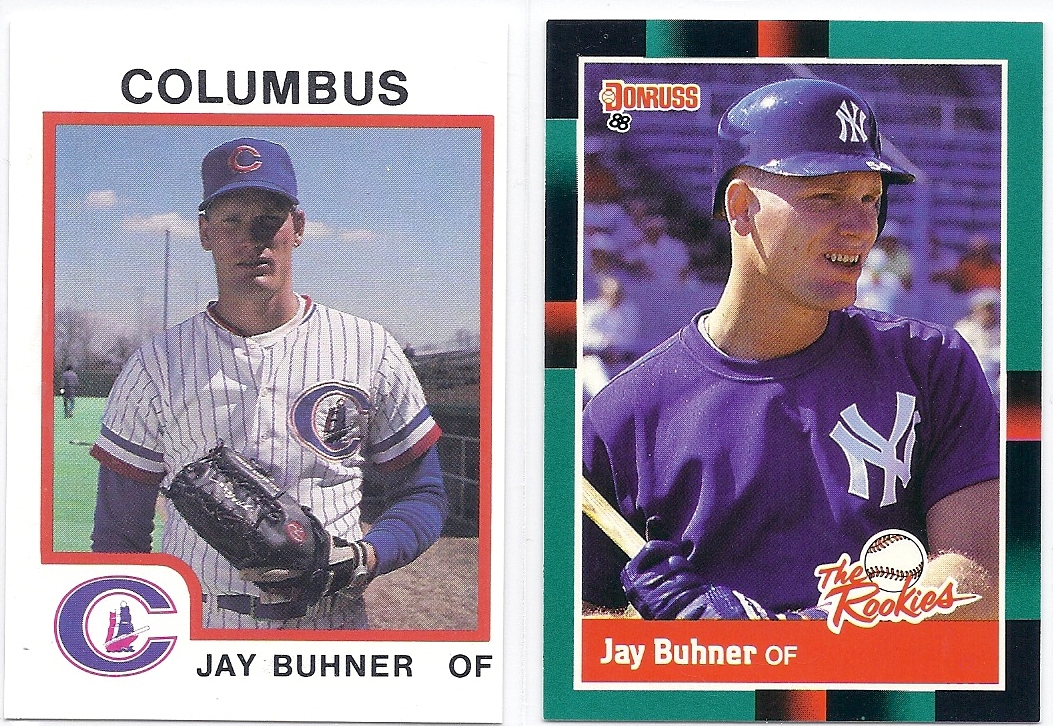 I recently made the horrifying discover that in terms of rookie cards I was Buhnerless.  COMC helped me remedy this in style.  That '88 Donruss The Rookies card showing Jay in a Yankees uni is a beaut. 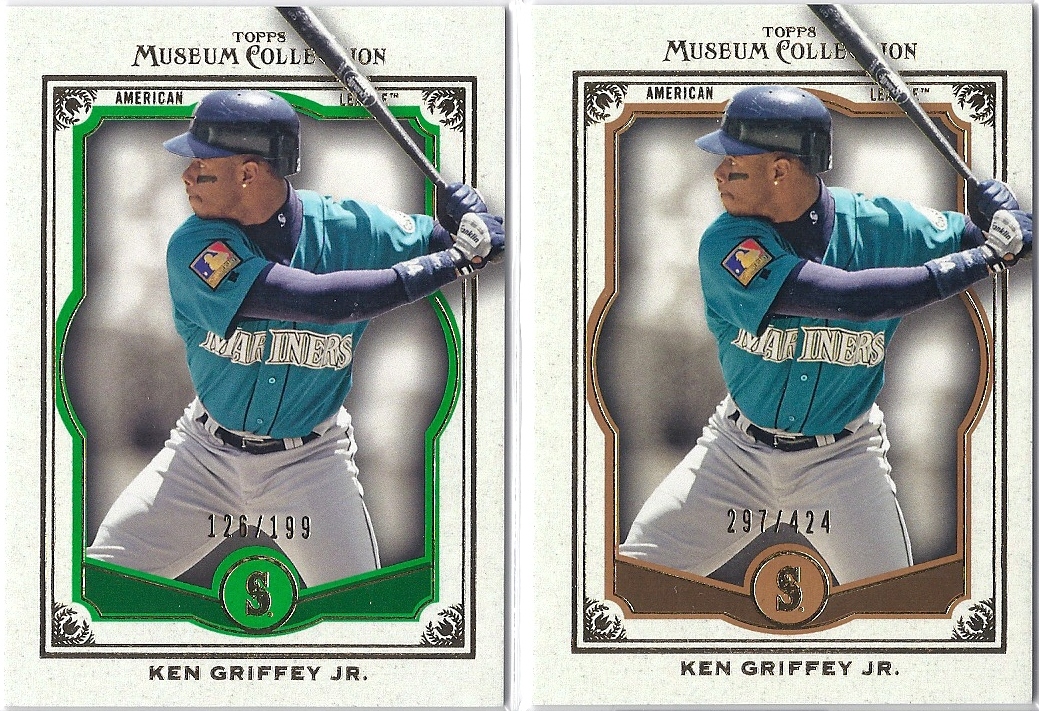 These were priced reasonably, so I pulled the trigger.  Good-looking cards, too. 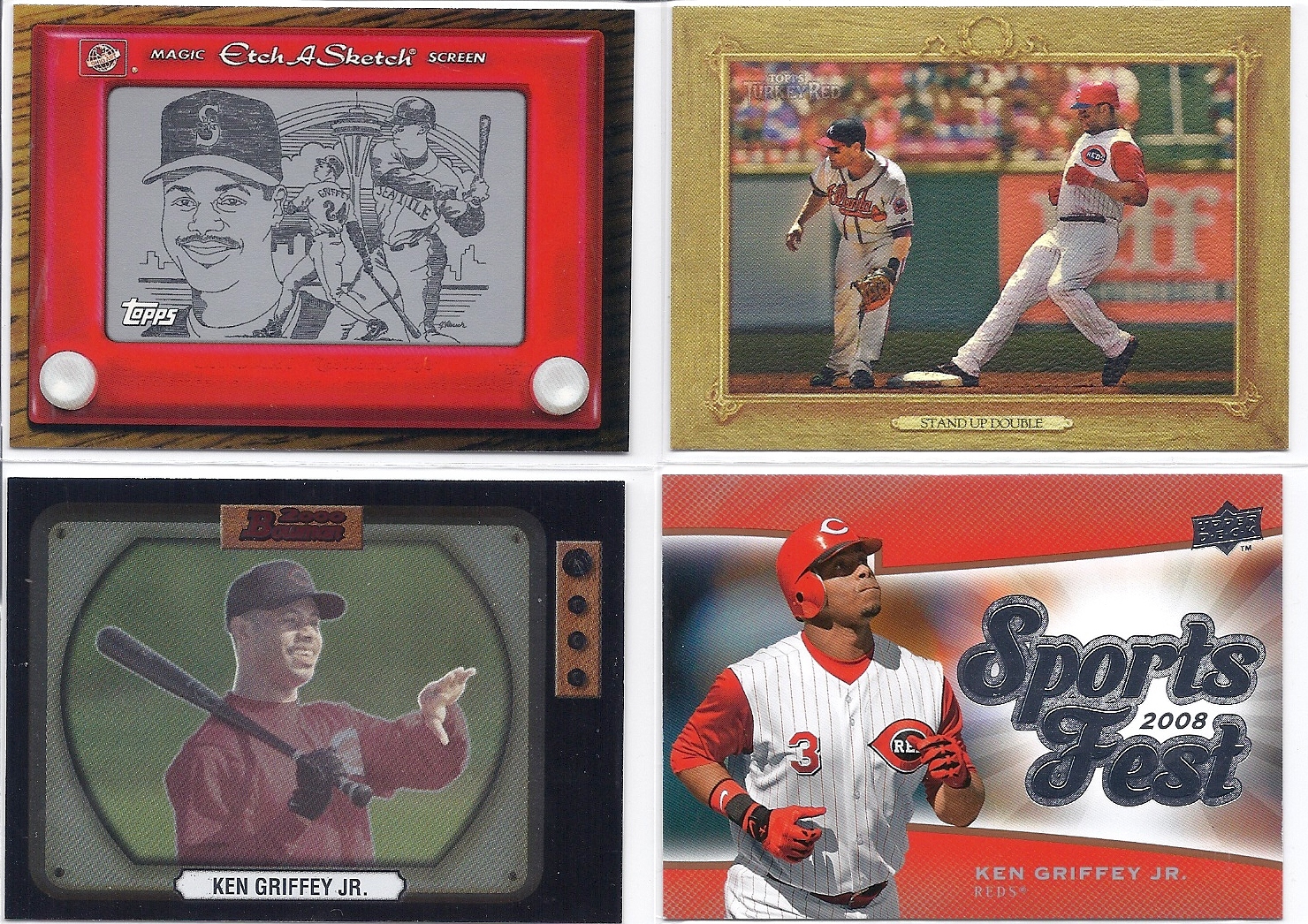 I've wanted that Etch-A-Sketch card for ages, but I kept forgetting to pick one up.  And I like when Bowman brings back the old TV design.  They're overdue for a new TV card..... 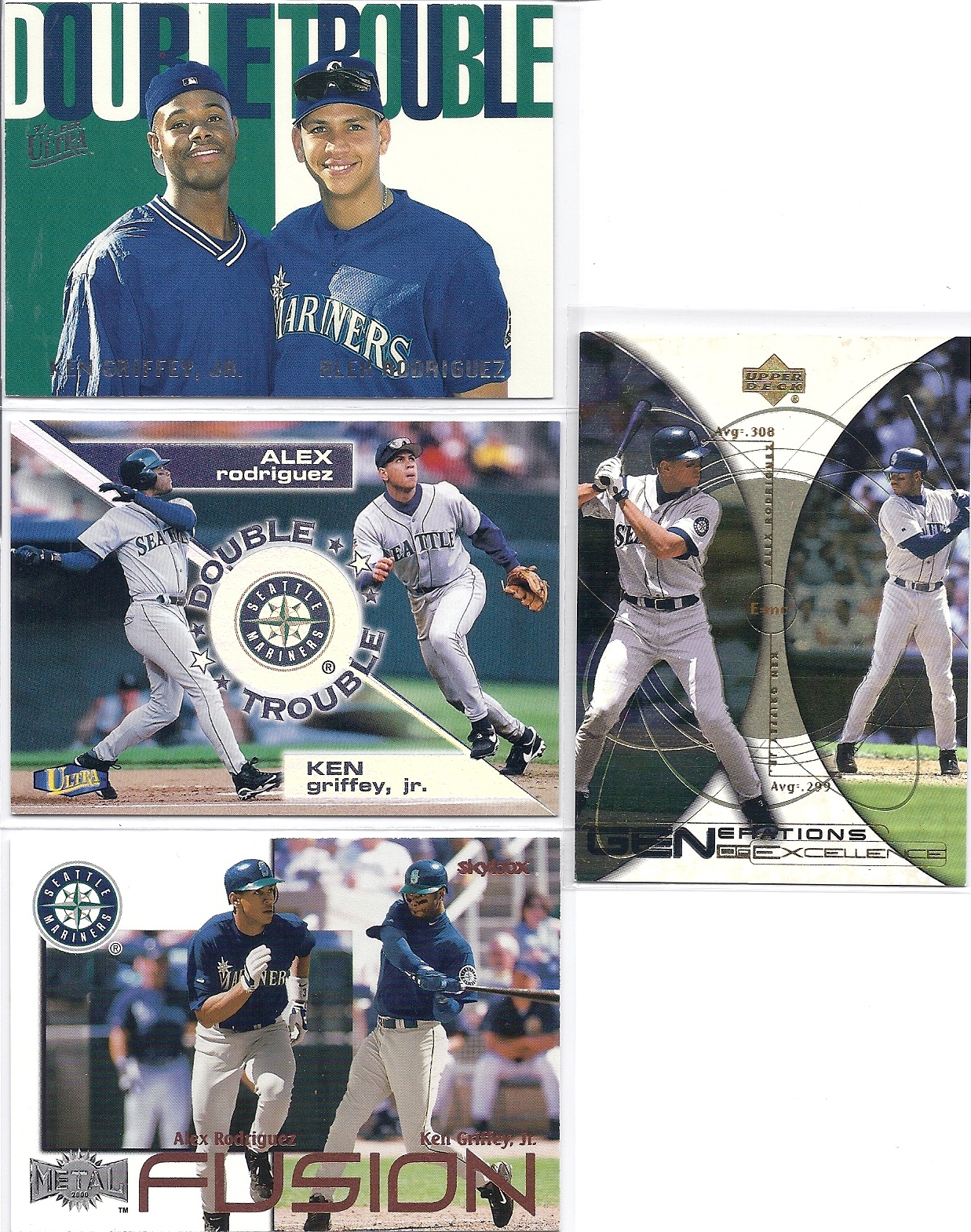 A-rod cards were discounted across the board, so I grabbed every one I could afford that had Griffey on it. 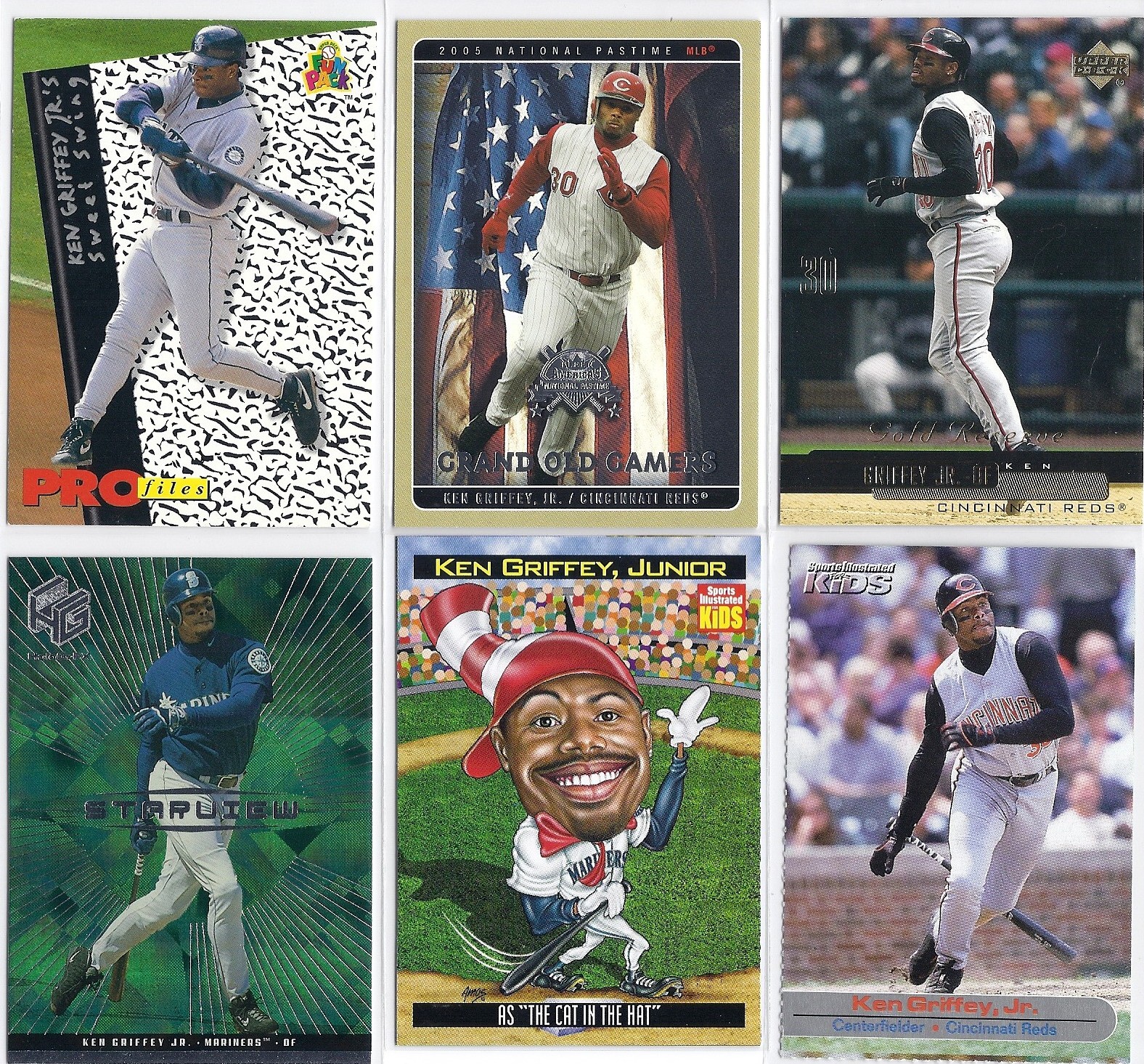 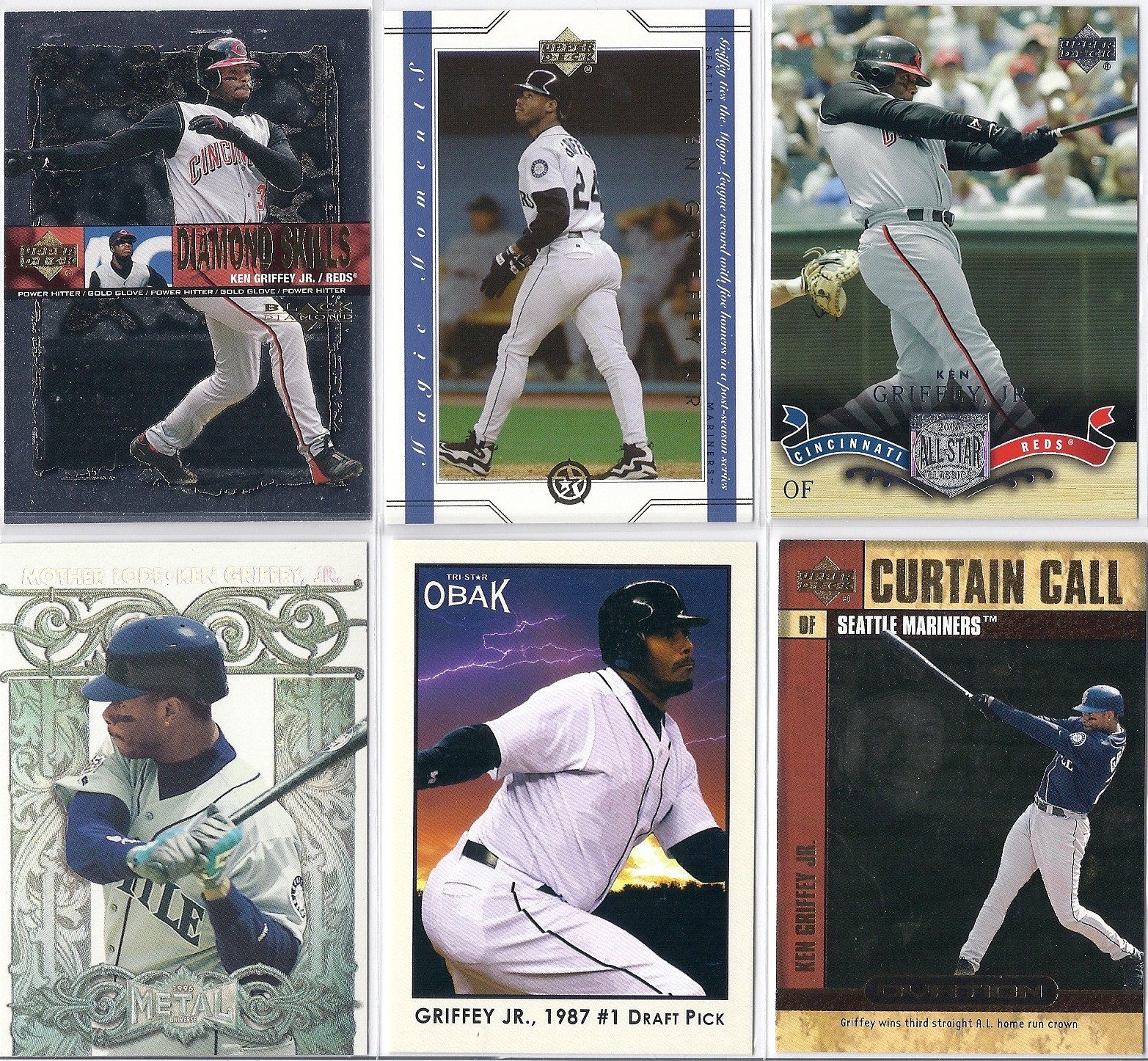 Finally, these two are from the National of 2012.  They're not the most spectacular design ever, but they're great collector cards. 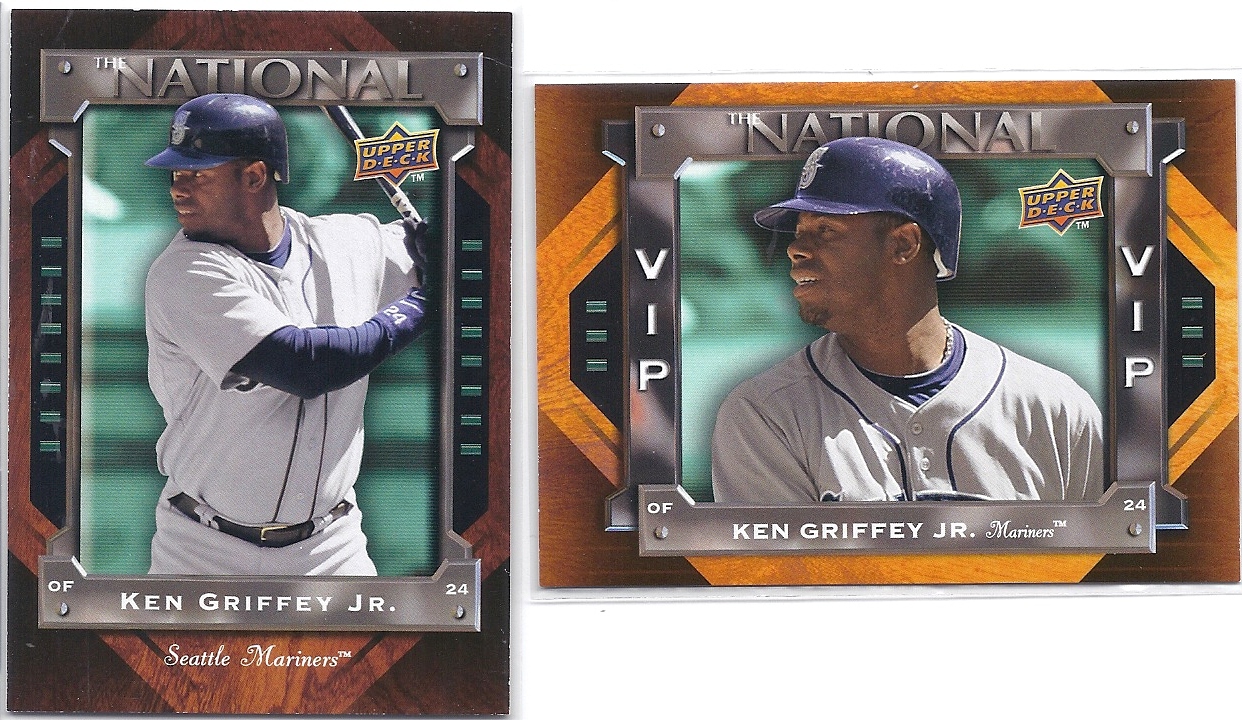 I would never land a haul of this caliber from an eBay lot, which is why even if COMC didn't come out on top in the experiment, they'd still be the best way to buy cards.

These have been added to the Griffey binders, putting the total quantity just in binder pages at 5,805 Griffeys.  This figure does not include cards in cases, minis, very thick relics, 89 Upper Deck rookies, slabbed cards, oversized cards, Topps coins or valentines.  With all the rest I'm probably at or near the 6,000 mark.

And FYI, tomorrow Rifftrax is making fun of Starship Troopers live at a theater near you.  I recommend you go check it out, especially if you haven't attended a Rifftrax showing before.  They're swell....
Posted by The Junior Junkie at 11:35 PM